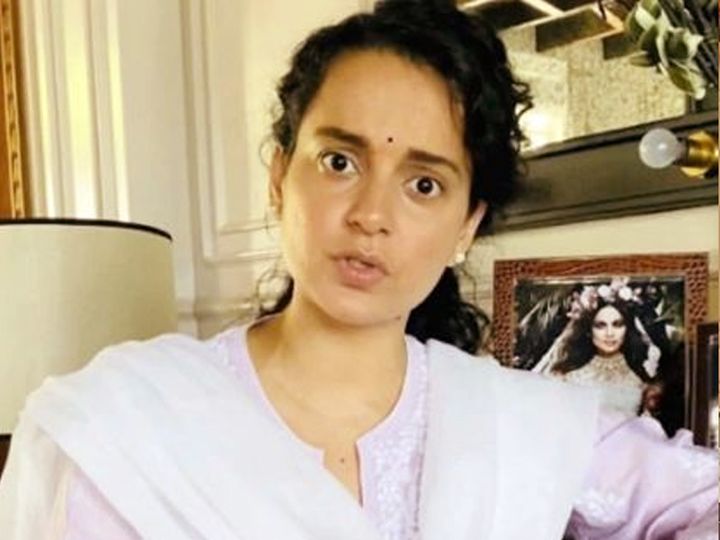 In a recent interview to a TV channel, Kangana Ranot had said that more than 90 percent of Bollywood people take drugs.

Ever since the death of Sushant Singh Rajput, Kangana Ranot has been continuously slamming the glamor industry. After persistent rhetoric about Nepotism and groupism for the past two months, he recently described more than 90 per cent of Bollywood people as drug users. Various industrial unions and associations have been angered by his statement. Everyone says that Kangana is not doing this right and this is tarnishing the image of Bollywood.

TP Aggarwal, the head of the most influential producer ‘Impa’, said about this, ‘Kangna’s statements are creating a wrong perception about Bollywood. Investors can pull hands by investing here. The direct loss of which will be to thousands of families whose livelihood is related to the production of films, web shows and serials. The drug addicts will be only 10 to 15 percent. But Kangana is exaggerating it to say 90 to 99 percent, which is utterly wrong. ‘

Kangana herself is also an outsider. The entire industry has 80 percent outsiders. They all get their due from time to time and sometimes late. Impa condemns this exaggerated statement of Kangana. ‘

Cine Workers Union Federation chief BN Tiwari also considers Kangana Ranot’s statement as exaggerated. He says, ‘Our industry is one of the highest tax payers. People do charity work exaggeratedly. Thousands of people get employment here. In the other sectors, the salary of those who have matriculation is only a few thousand rupees, but here the salary of a matriculate to a makeup man to a spot boy is Rs 30 to 40 thousand a month. It gives security against other sectors. In such a situation, it is not right to damage it by giving false information about it. Drug users. That does not mean that everyone is a drug addict. ‘

Ejaz Khan, head of the stunt union, says, ‘We condemn Kangana’s statement. I have been working personally since 1989. I have been working for 31 years, I never touch cigarettes on my own, far from talking about drugs, etc. Don’t know what the taste of alcohol is. But actresses like Kangana who have been involved in drugs themselves, feel that the rest of them are also like them.

The Junior Artist Association is also going to take a legal action on the channel which has said that junior dancers supply drugs to the stars. Himanshu Dabbawala, Vice President of the 70-year-old Junior Artist Association, said, “More than 1400 workers work as background artists in our organization. Many have been working for the last 70 years. The addition of us as drug mafia suppliers has stained our reapplication. If there is evidence of our members being involved in those works then they should show us, otherwise we are going to take legal action on the channel. 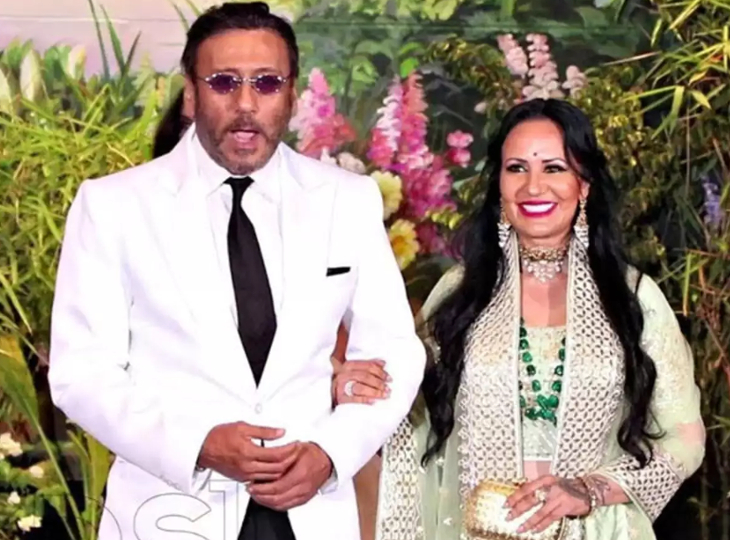 Kissa: When wife Ayesha wrote to her girlfriend before marrying Jackie Shroff, ‘We both marry Jackie, we will live together like sisters’. 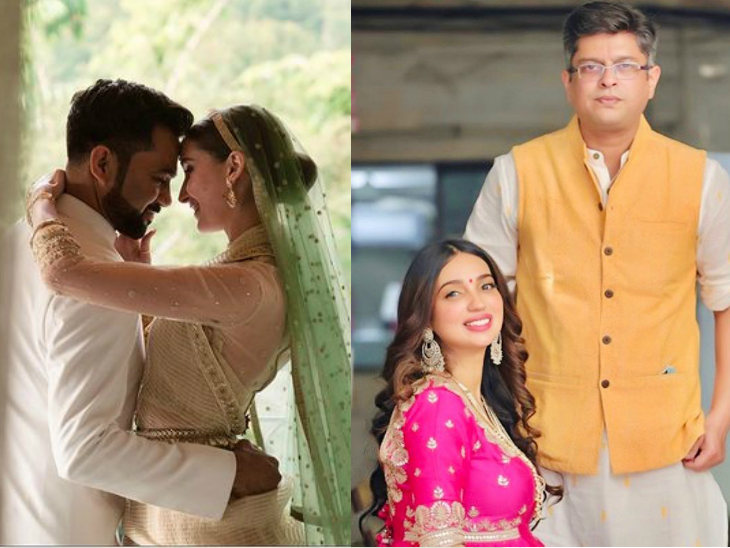 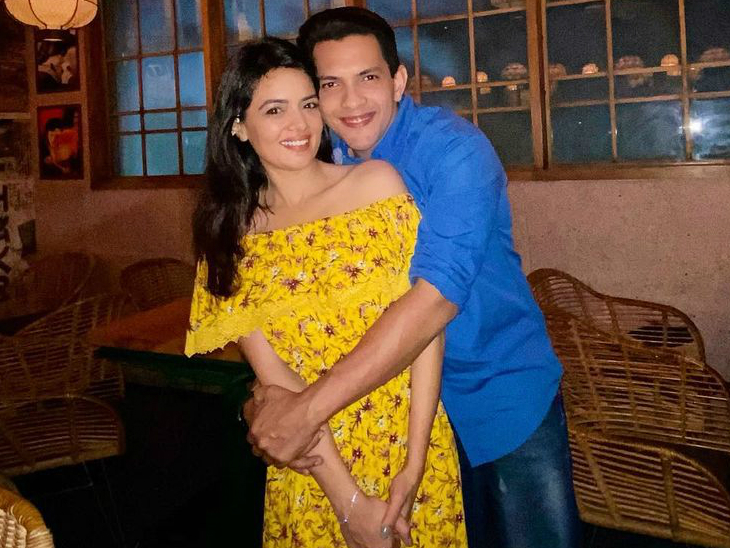 Aditya Narayan shares first picture with girlfriend Shweta, announces to get away from social media, will get married in December