‘H5N8 virus, responsible for avian flu, gets destroyed when exposed to temperature of 70 degrees for 30 minutes’

Animal health experts dealing with the bird flu outbreak have given the go-ahead for consuming properly cooked duck meat and chicken.

The H5N8 virus, the pathogen responsible for the disease, is a highly fragile one and gets easily destroyed when exposed to a temperature of around 70 degrees for 30 minutes. Meat is deeply cooked in the traditional cooking practices followed in Kerala, and hence, there is no risk for humans in consuming properly cooked meat, said Rayne Joseph, Deputy Director, Directorate of Animal Husbandry (DAH).

Fried meat is also safe for consumption, as the boiling point of oil is higher than that of water. While consuming eggs, one must ensure that they are properly boiled. It is advisable to avoid egg dishes like bulls-eye at this time, she said.

Though the virus has the potential to be transmitted from birds to humans, there has not been any confirmed reports of such transmission, she added.

Meanwhile, Ernakulam district remained free of any cases of avian flu on Wednesday. No instances of unusual bird death was reported from the district, said A. Gopakumar, Deputy Director, DAH, Ernakulam.

The general public can speak to experts at the Ernakulam office of the directorate at 0484-2360648. 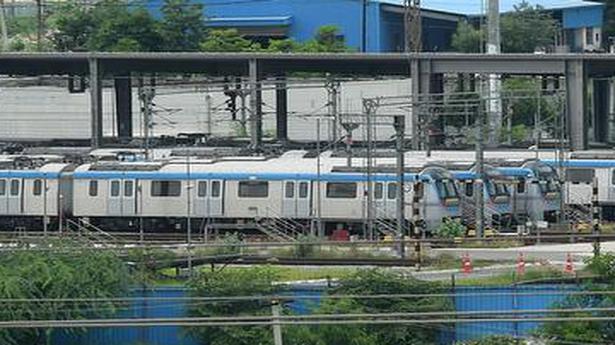