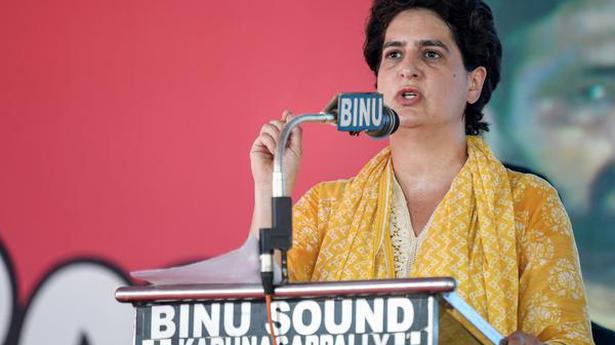 
Abusing power to threaten those who raise their voice for legitimate demands is a serious crime, Congress leader Priyanka Gandhi Vadra said on Thursday, hitting out at Uttar Pradesh Chief Minister Yogi Adityanath for his tweet on property confiscation for wrongful activities.

Mr. Adityanath on Wednesday evening said it is his appeal to the youth of the state that they should not misled by anyone. “No one can indulge in wrongful activities today. Those who want to get their property confiscated should indulge in wrongful activities,” he said in Hindi on Twitter. Tagging the tweet, Mr. Priyanka Gandhi responded by saying in her post that the “property on which Yogi ji is sitting is not his…it belongs to the people of the country”.

“Remember, even that property can be confiscated by the people,” she added, taking a swipe at him.

Abusing power to “intimidate and threaten” those who raise their voice for legitimate demands is a “serious crime”, the Congress general secretary said in her tweet in Hindi.

She said it is a “constitutional right in this country to raise one’s voice, to demonstrate and to agitate for our demands”. 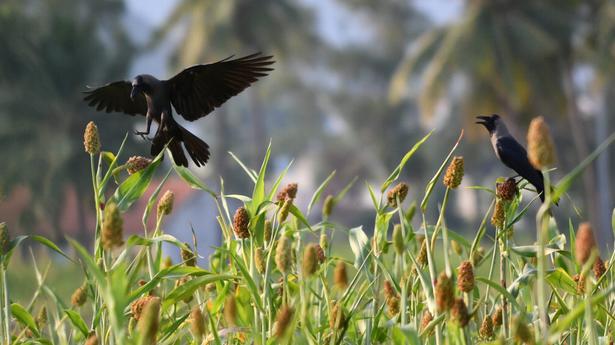 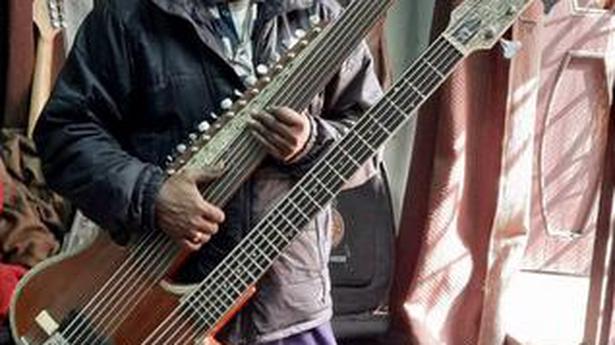 Project with focus on education, nutrition for children launched in Rajasthan