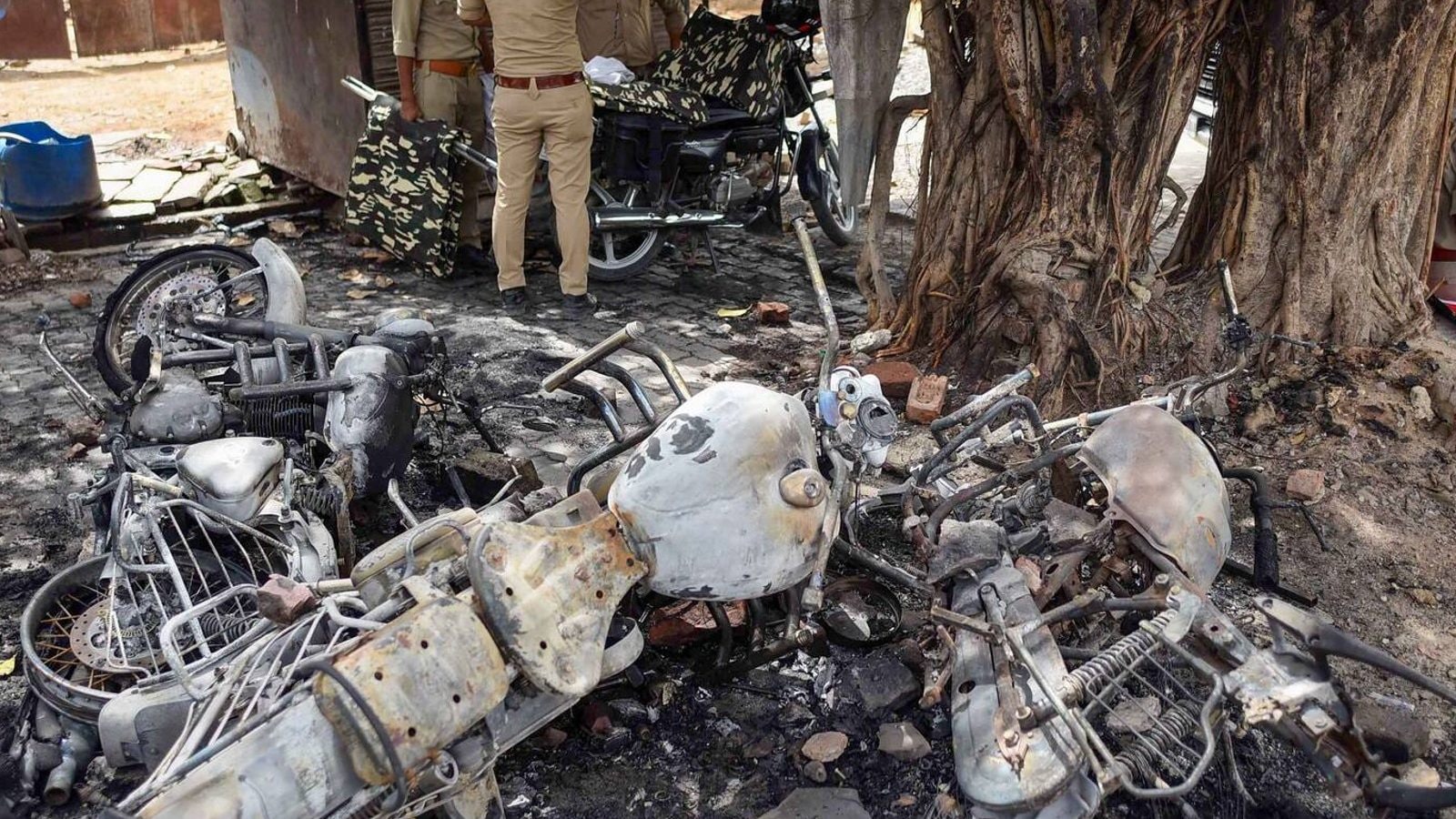 
The Uttar Pradesh Police has so far arrested 350 people from eight districts in connection with the violence that erupted in parts of the state on June 10 over now-suspended BJP spokesperson Nupur Sharma’s controversial remarks on Prophet Mohammad. At least six cities witnessed violence on June 10 after protests against Sharma’s remarks spun out of control. Sharma made the remarks during a TV debate.

Of the 350 people arrested, 92 are from Prayagraj, 84 from Saharanpur, 55 from Hathras, 41 from Ambedkarnagar, 40 from Moradabad, 20 from Firozabad, seven from Lakhimpur Kheri, six from Aligarh and five from Jalaun, Additional Director General of Police (Law and Order) Prashant Kumar said in a statement on Tuesday. Thirteen FIRs have been registered in nine districts in connection with the matter. Of these, three FIRs have been registered in Prayagraj and Saharanpur, and one each in Firozabad, Ambedkarnagar, Moradabad, Hathras, Aligarh, Lakhimpur Kheri, and Jalaun, he said.

On June 10, mobs pelted police with stones during the violence in Prayagraj and Saharanpur. In Prayagraj, a mob set on fire a few motorcycles and carts and also attempted to set ablaze a police vehicle. Police used tear gas shells and lathis to disperse the protesters and restore peace. A policeman was injured in the violence, according to officials.

In Saharanpur, protesters shouted slogans against Sharma and demanded the death sentence for her. There were protests in Bijnor, Moradabad, Rampur and Lucknow as well. Past Forward: Tagore Called Subhas Bose ‘Deshnayak’ but Both Frequently Argued over Nationalism 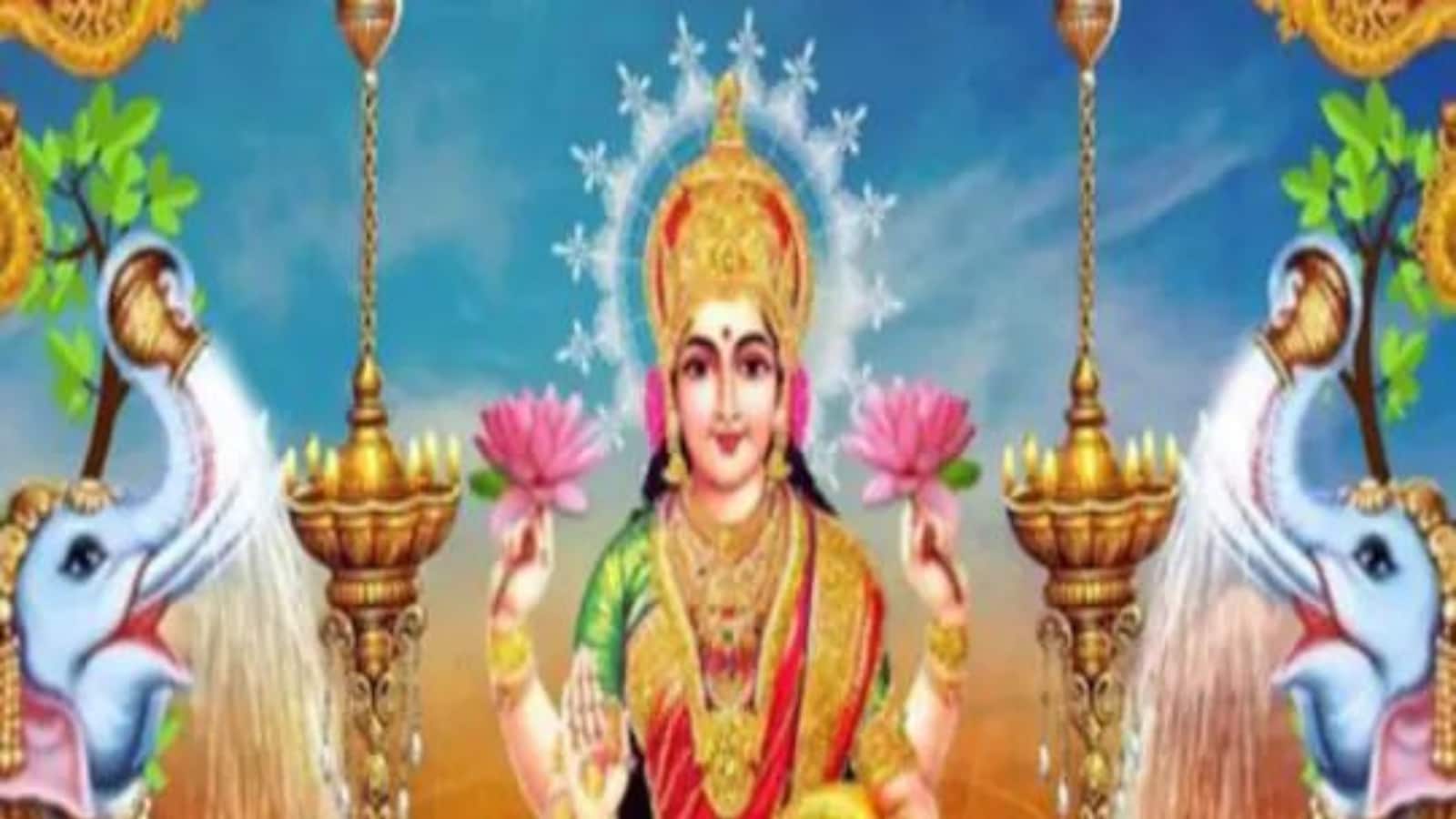