Environmentalists staged a protest in Shivamogga on Thursday opposing the lease of 20,000 ha of forestland to Mysore Paper Mills Pvt .Ltd. in Bhadravati.

Representatives of various organisations including Raitha Sangha joined the protest under the banner of Nammurige Acacia Mara Beda. They took out a procession from Hole Bus Stand to the office of Forest Department. They raised slogans against handing over forest land to the company, which has been defunct for last five years. They demanded withdrawal of the lease.

Later the protesters staged a dharna in front of the office of Conservator of Forests.

K.T. Gangadhar, leader of Raitha Sangha, said the officers should act according to the law and conserve forests. “This is only a symbolic protest. Each person who has gathered here is capable of bringing 1,000 people for the future protests”, he said. Embankments of Varaha river will be strengthened: Collector 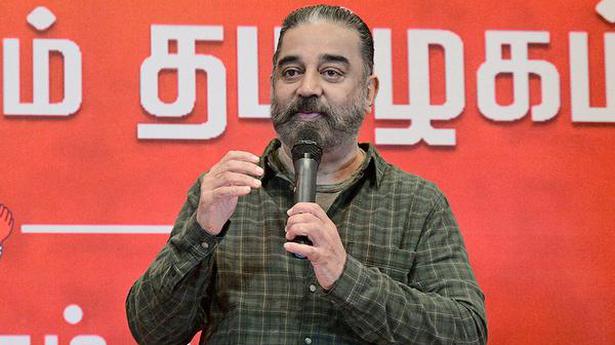 Police set to slap NSA against SI involved in crime. Police in Uttar Pradesh’s Gorakhpur district are set to slap