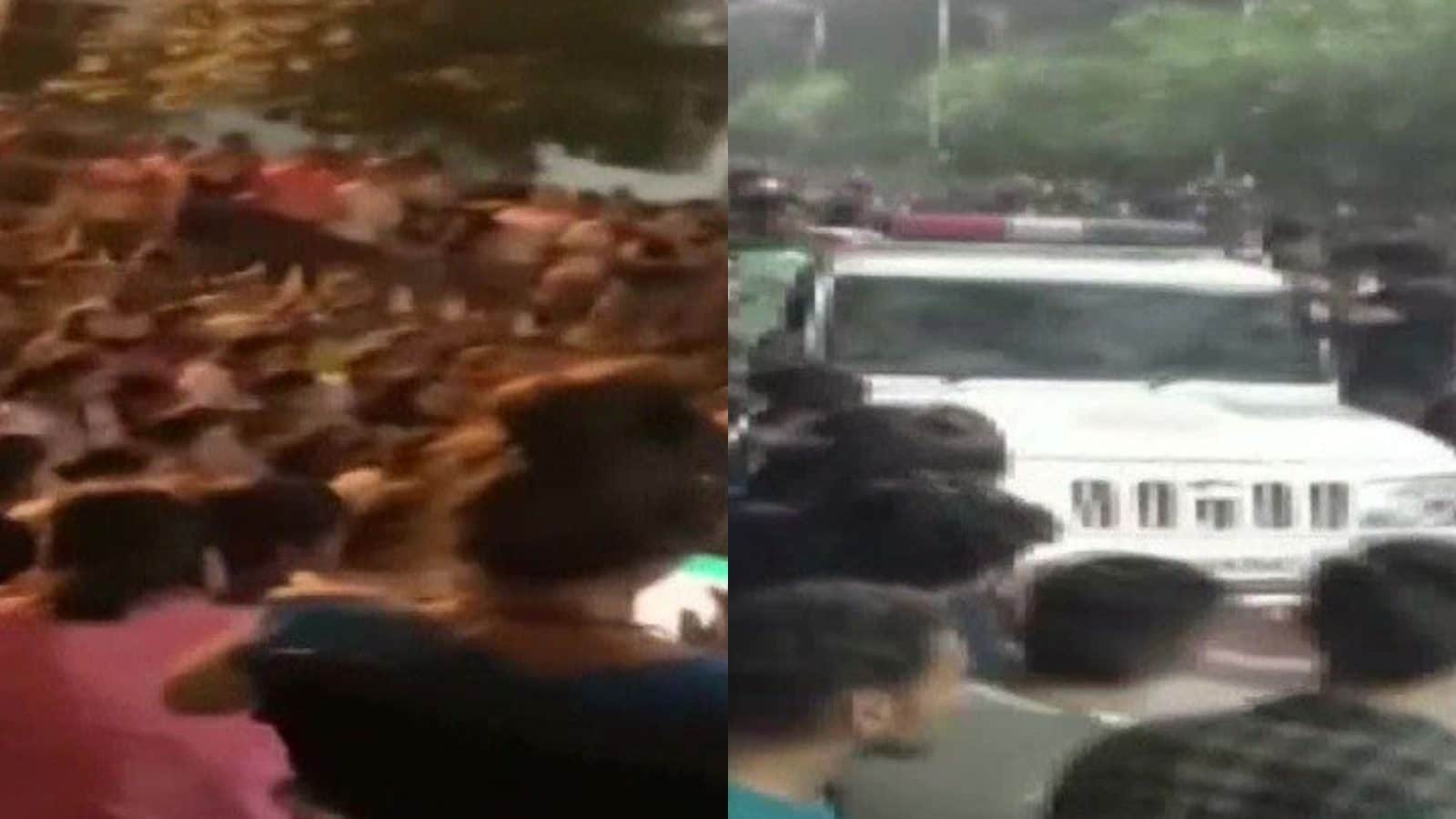 
Huge protests have broken out at Chandigarh University in Punjab’s Mohali on Saturday evening after a girl allegedly leaked private videos of her hostel mates online. The protest was held on the university campus located at Ludhiana-Chandigarh road past midnight.

A female student allegedly shot videos of several women taking bath and shared it with another university student who later uploaded the video on the internet.

The student allegedly made videos of fellow students in the last few months. The girl was allegedly caught red-handed while making a video, following which the incident unfolded.

As per reports, the girl student who shot the videos is from Mohali, and she sent the video to a friend living in Shimla. Police have registered an FIR in the matter and the accused girl has been arrested.

However, Punjab Police claimed that the accused didn’t record any videos of fellow mates and added that there was one video of the accused herself.

“So far in our investigation, we have found out that there is only one video of the accused herself. She has not recorded any other video of anyone else. Electronic devices and mobile phones have been taken into custody and will be sent for forensic examination,” Mohali SP told ANI.

The Aam Aadmi Party, which is in power in Punjab, immediately took cognizance of the matter and promised action.

Delhi CM and AAP convenor Arvind Kejriwal called the incident serious and shameful and added that the culprits will be given harshest punishment.

“In Chandigarh University, a girl has gone viral by recording objectionable videos of many girl students. This is very serious and shameful. All the culprits involved in this will get the harshest punishment. Victim girls have courage. We are all with you. We appeal everyone to be patient,” Kejriwal said in a tweet in Hindi.

AAP MP and spokesperson Raghav Chadha also promised justice in the matter and said that the state government “will leave no stone unturned to bring the perpetrators of this crime to justice.”

The #ChandigarhUniversity case is most shameful. Punjab Government will leave no stone unturned to bring the perpetrators of this crime to justice. I appeal to everyone to maintain calm. We all are with you and justice will be done.

Punjab Minister for School Education Harjot Singh Bains asked the students of the university to stay calm and assured them that the guilty will not be spared. “It is a sensitive matter and concerns the dignity of our sisters and daughters. We all, including the media, should be very cautious. It is also a test of ours as a society,” Bains said in a tweet.

Punjab Minister Gurmeet Singh Meet Hayer informed that the Deputy Commissioner of Mohali and SSP have been ordered to conduct an investigation in the incident.

Deeply pained to see the News of 8 girls from @Chandigarh_uni committing suicide after their bathing video went viral. Apparently, their female friend made #MMS of 60 girls of her hostel & sent to her BF who leaked those videos

My heart goes out to innocent girls & their parents pic.twitter.com/JC8xhEDuuL 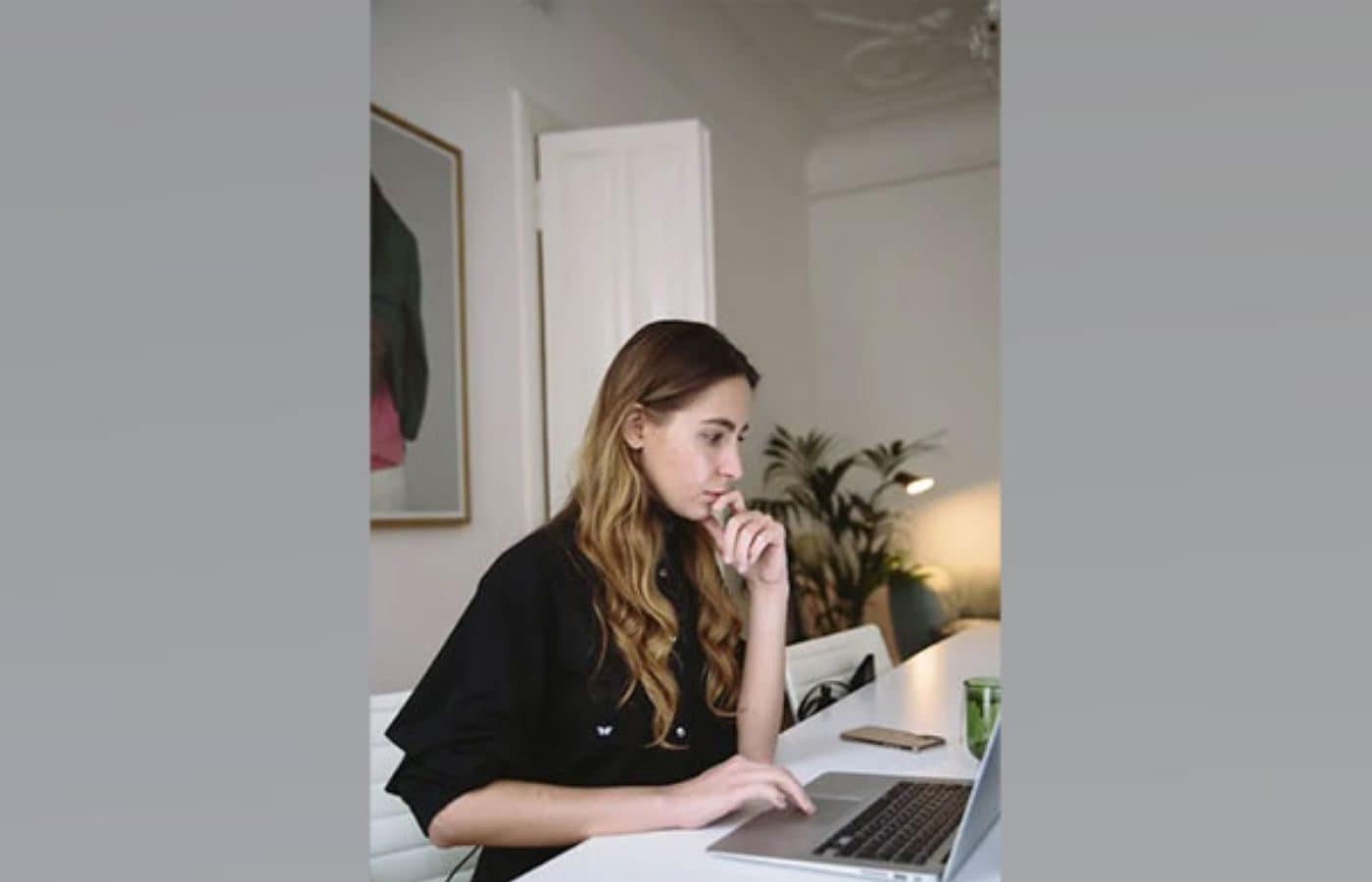 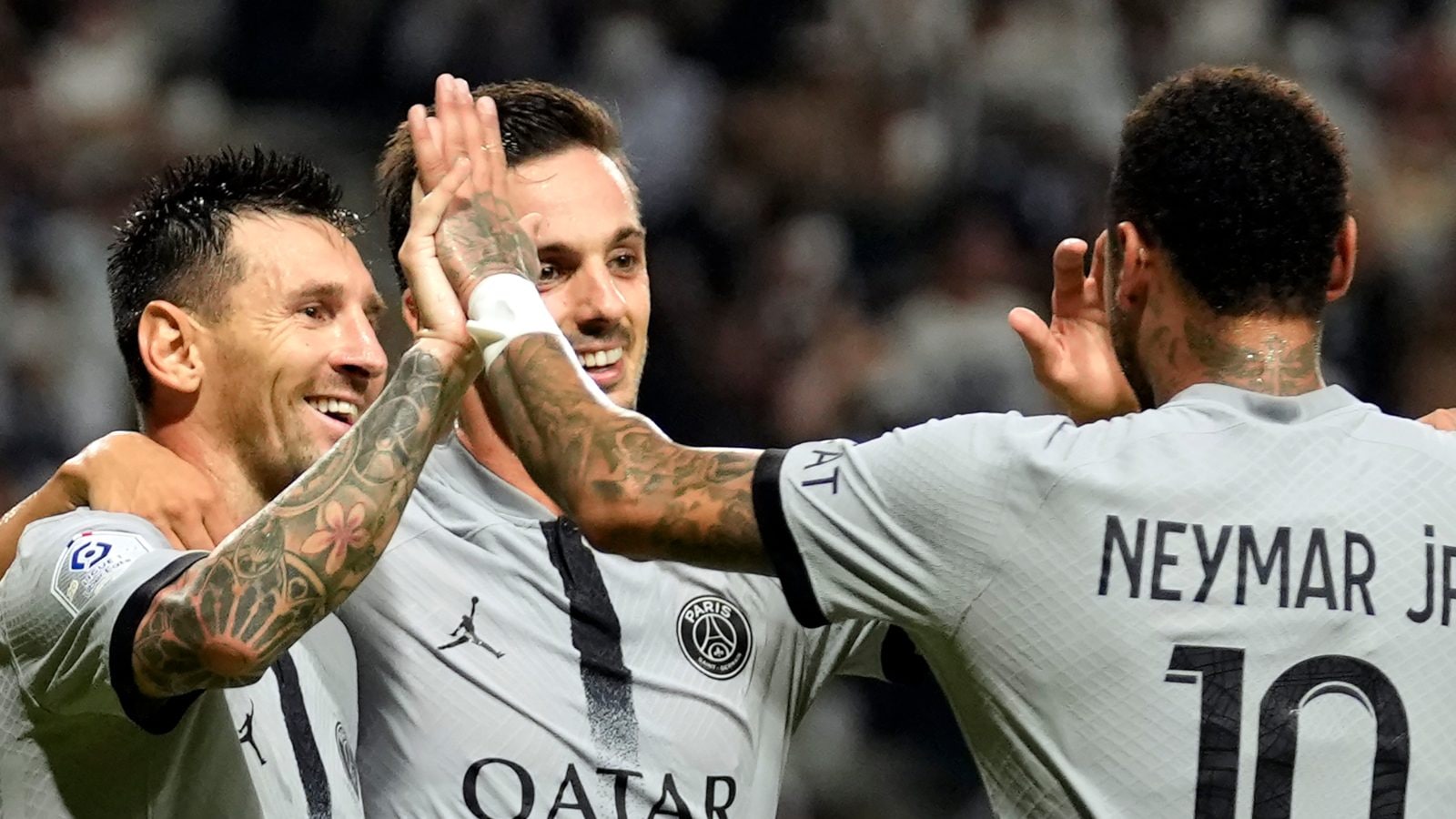