V. Shircy, a judge of the Kerala High Court, had rough time on Wednesday morning when a person allegedly aggrieved over the pendency of a habeas corpus petition poured motor oil over his SUV just when he was about to enter the court premises at around 9.45 a.m.

The accused was reportedly nabbed by the judge’s security officer and handed over to Central police. He hails from Kottayam and his identity is yet to be confirmed as police continues to interrogate him.

His action was reportedly in protest against the delay in disposing of a habeas corpus petition regarding the disappearance of one Jasna Maria, a second year B. Com student from Pathanamthitta in March 2018.

According to police sources, the accused, who was reportedly associated with an action council seeking justice for he missing girl, was waiting near a shop on the road leading to the High Court entrance and suddenly turned up and threw motor oil over the vehicle. He was also holding a placard seeking justice for Jasna.

High Court registrar and senior police officials visited the scene. The accused is being interrogated at the Central police station. 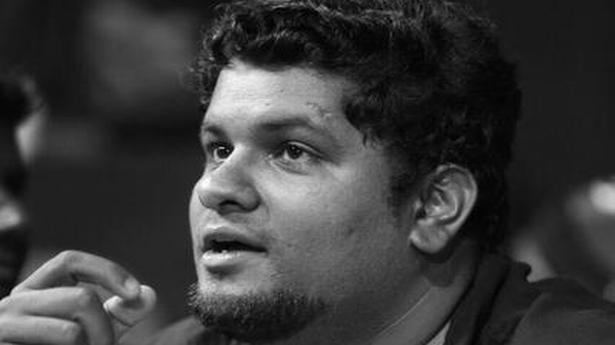