News
February 12, 2021 Divya Bharat 0 Comments A policeman, was allegedly thrashed by protesters on Friday night, who went to the Tikri border protest site to paste posters of missing persons


A policeman, who went to the Tikri border protest site to paste posters of missing persons, was allegedly thrashed by protesters on Friday night.

A senior police officer said that a policeman of Nangloi police station went to the Tikri border to paste posters of protesters missing since the violence that broke out on Republic Day. He was allegedly thrashed by the protesters. He received injuries on his head and other body parts. He was rushed to a hospital where he is undergoing treatment, said the officer.

Additional DCP (Outer) Sudhanshu Dhama said they are looking into the matter. An FIR has been registered, he added. 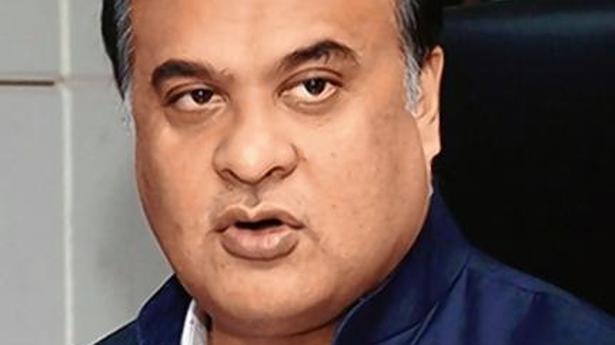 Assam recruits 29,701 teachers ahead of polls 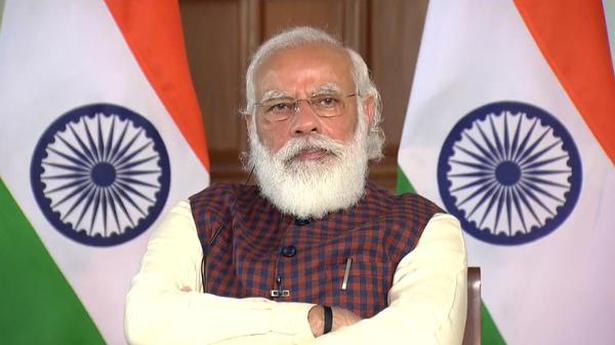