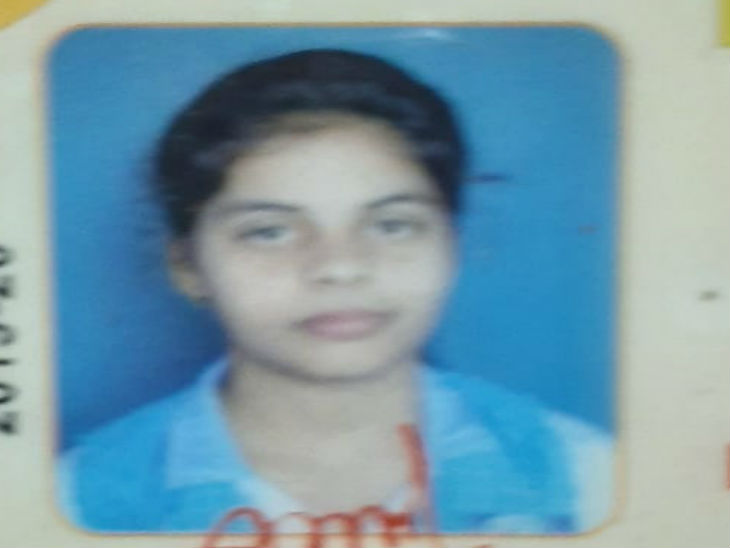 In Ferozabad, UP, a student was killed by killing Kigoli late on Friday. It is being told that she was opposed to molestation and that is why she was killed.

In Uttar Pradesh, in Prem Nagar, Rasulpur, Firozabad, some miscreants barged into the house and shot a girl. It is being told that the student was shot when she protested against molestation. The police arrived on the spot have started searching for the accused and the body has been sent to the district hospital for post-mortem. The SSP says that the family has given some information and has named some people, action is being taken in the same direction.

According to the information, in the Rasulpur area police station in Firozabad, the fighters sneaked into the house late last night to protest against the molestation of a student. After this he was shot and killed. The accused fled after the incident. The police have filed a case against three nominees and three unknowns and started arresting many teams by arresting them.

Ishu, an 11th student, was troubled by molestation

Ishu Chak (16), a resident of Prem Nagar, police station Rasulpur, was an 11th student of Mata Prasad Kalavati Devi School. On the way to school, he used to molest some people. He opposed this. On Friday night, the accused reached the girl’s house with her colleagues. The accused broke the door of the house in order to carry out the audacious incident and opened fire on the sleeping student with fire.

After the murder of the student, the accused absconded. There was chaos in the family over the incident. Officers arrived at the scene late at night and took stock of the incident. In the police station Rasulpur, three cases were filed against three unknowns including murder, and sent the dead body to the PM.

SSP Sachindra Patel said that the girl was shot dead. The father named three attackers. A case has been filed against him. The arrest of the accused is being made by forming three teams. 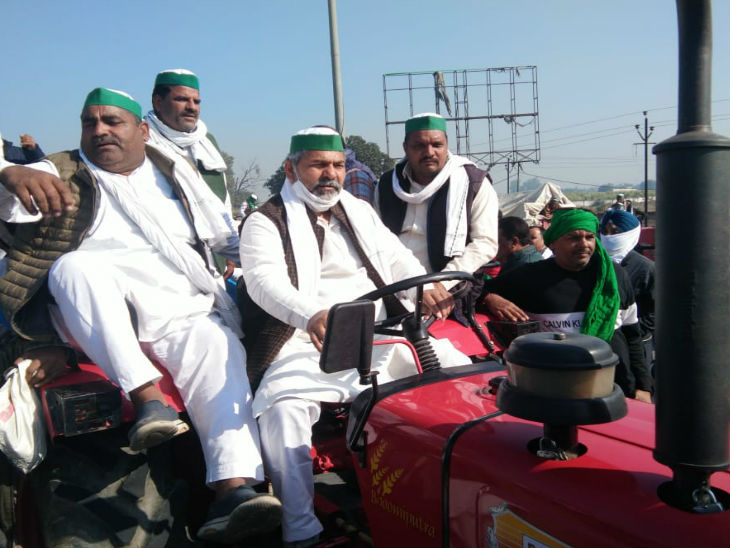 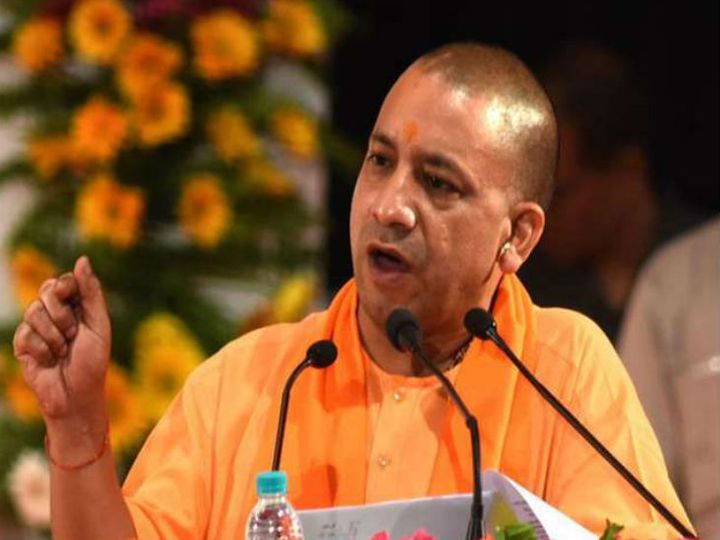 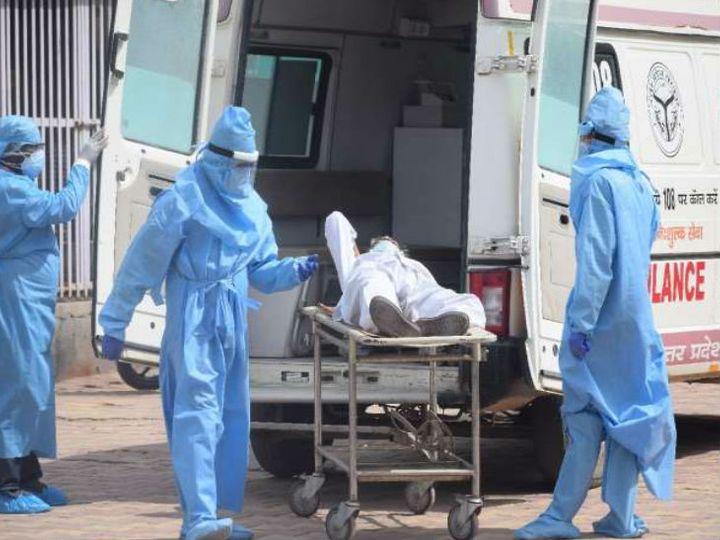