The agitation, launched by members of the Federation of Government College Teachers Association, entered its 25th day

College teachers in Imphal, who have been demanding the implementation of the recommendations as per the 7th Pay Commission, were prevented by the police from taking out a procession on Tuesday. The agitation, launched by members of the Federation of Government College Teachers Association, entered its 25th day.

Members from another organisation also joined the agitation. The college teachers have been demanding the implementation of the recommendations as per the 7th Pay Commission. Though the pay scale of all other government employees had been enhanced, college teachers had been sidetracked “for reasons best known to the government”, they alleged.

Chief Minister N. Biren had told the Manipur Legislative Assembly that instead of launching “cease work” strikes, the leaders of the association should come to the negotiating table to give final touches to the new pay scale, as the government was committed to enhancing their pay according to the recommendations of the 7th Pay Commission.

However, the college teachers maintained that there would be no talks until the new pay scale was implemented. They pointed out that the State Cabinet had already approved the proposal to implement the new pay scale.

Meanwhile, a few schools and colleges in the State, which had been closed since March last year due to the COVID-19 pandemic, had recently reopened. However, the students said the teachers, who have been striking, were refusing to take classes. “If the teachers do not teach us, they should not be allowed to enter the college campus,” a student activist said.

The students tried to take out a procession on Monday demanding the continuation of classes, but were stopped by the police. The clashes turned violent after the students allegedly pelted stones. Tear gas was used. Police personnel were injured in the clashes, and at least 15 students were rushed to hospitals after sustaining injuries.

Condemning the action meted out against the agitating students by the police, the students said they would continue their demand for regular classes. Several students were slapped and kicked on Monday on the D.M. University campus, they added. 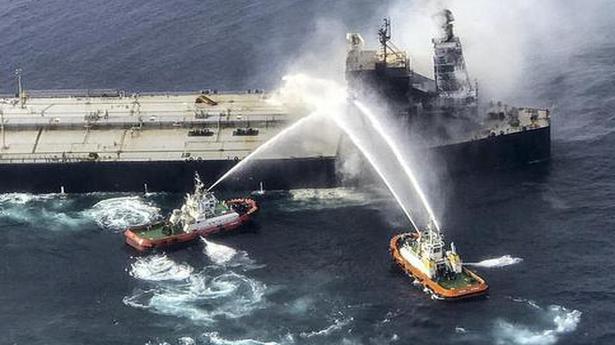 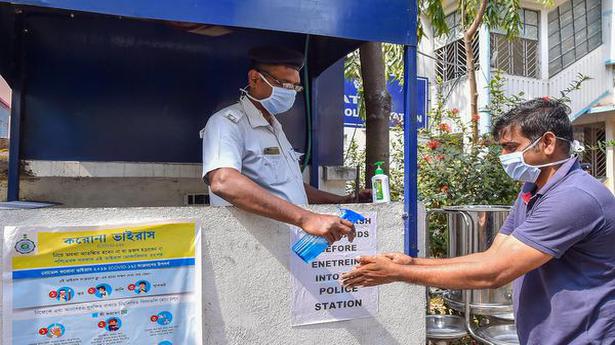