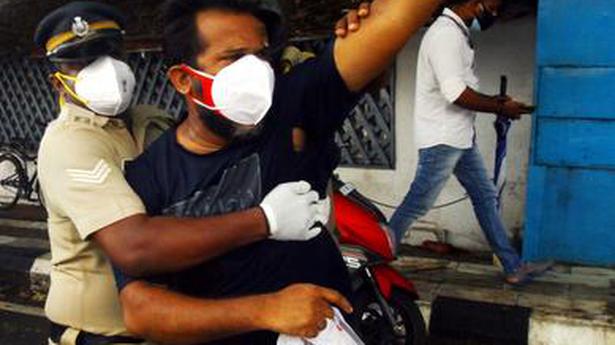 
The new Administrator of Lakshadweep, Praful Patel, is vitiating the unique cultural heritage and ecological balance of the isles through his ‘unconstitutional dictats and Gujarat-model reforms’, Sanjeev Hegde, advocate of the Supreme Court, said, and extended all support to protests against the reforms.

He was inaugurating an online protest convened by Janakeeya Prathirodha Samithi, a conclave of organisations.

In a press statement, CPI(M) leader and former Minister Elamaram Karim said that the Centre is trying to repeat what it is doing in Kashmir, in Lakshadweep. His former Ministerial colleague Binoy Vishwam lamented that even MPs are being denied permission to visit Lakshadweep.

In the meantime, AICC secretary in charge of Kerala Vishwanathan Perumal is expected to meet Mr. Patel on Friday, to apprise him of concerns of islanders and others over the reforms, it is learnt.

“The reforms are a denial of the Constitutional rights of the islanders. Seeds of hatred are being sown in the peaceful locale,” said Hibi Eden, MP. “Islanders were not consulted while rolling out the sequence of new laws, from the Goonda Act to the pre-condition that a medical board ought to examine a patient’s condition for being airlifted to Kerala for treatment. The Administrator is implementing the Centre’s ideas to suit political and corporate interests. This is not acceptable. We will oppose this in and out of Parliament,” he said.

The Indian Union Muslim League would organise a protest in front of the Lakshadweep administrative office here on Friday, said E.T. Mohammed Basheer, its parliamentary party leader. The Nationalist Congress Party would hold a dharna in front of the office, demanding recall of the Administrator. 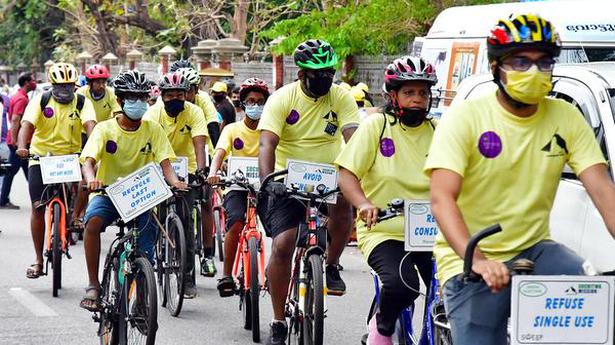