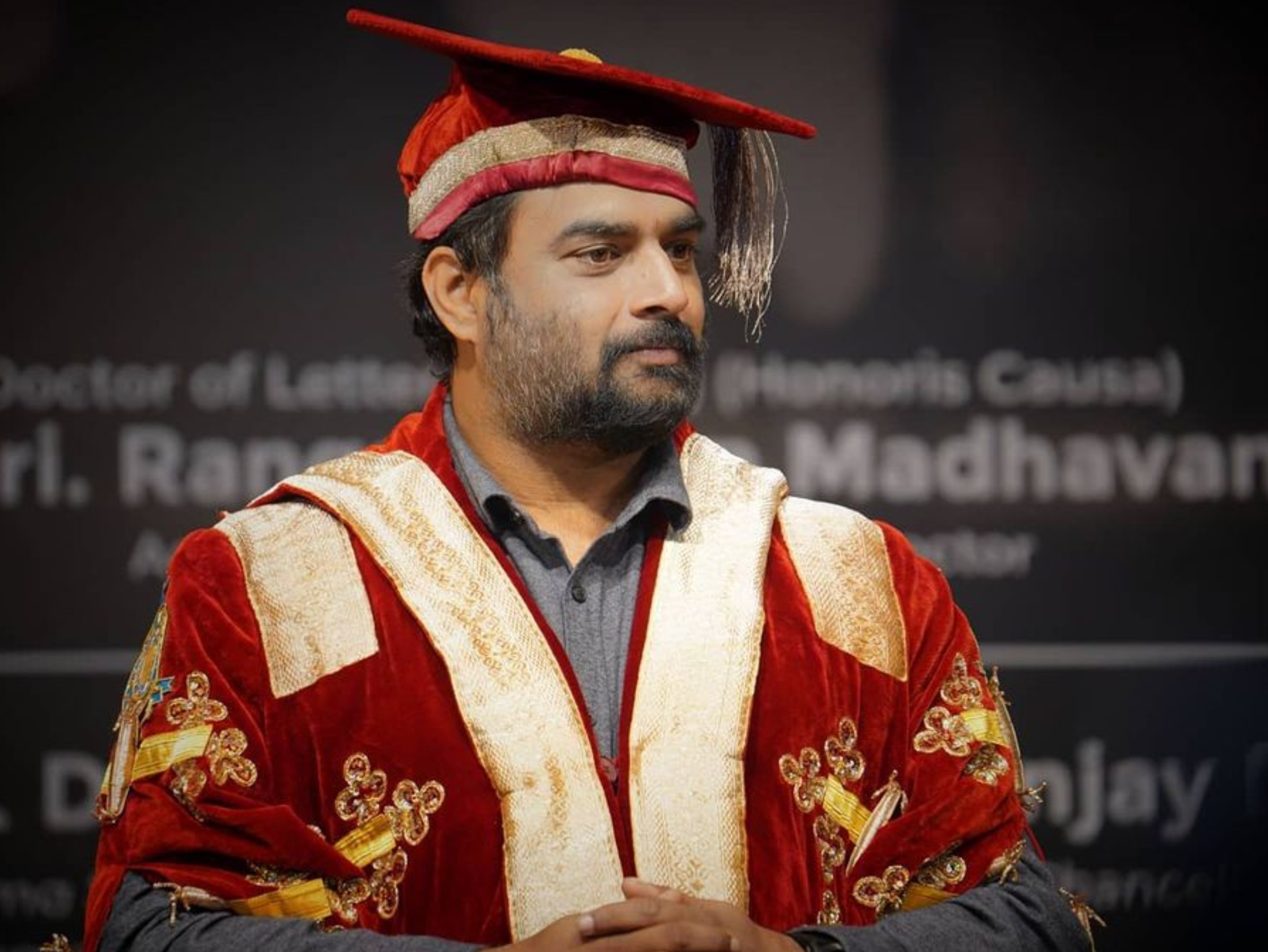 Actor R Madhavan was awarded the title of Doctor of Letters (De Litt). He was given this honor by DY Patil Education Society of Kolhapur. The 9th convocation of the Society took place on Wednesday. In which Madhavan himself attended. Madhavan also shared this news on his social media account. Which was posted by Trustee Ruturaj Patil of the Society.

Thank you so very much for the honor love and affection. It has been such a memorable day in my life. Thank you again bro. 4 https://t.co/iXWQuCXeV1

Madhavan is topping the studies
If we talk about Madhavan’s studies, then 50-year-old Ranganathan Madhavan has a BSc in Electronics. In 1988, Madhavan had the opportunity to represent his school in Canada as a cultural ambassador. He has also been an NCC cadet who trained with the British Army ie Royal Navy and Royal Air Force. Maghavan wanted to join the army, but he turned 6 months old.

Madhavan is currently involved in the post production of rocketry The Nambi Effect, a biopic by former ISRO scientist Nambi Narayanan. Earlier, he was seen in Amazon Prime’s original webseries Breath. 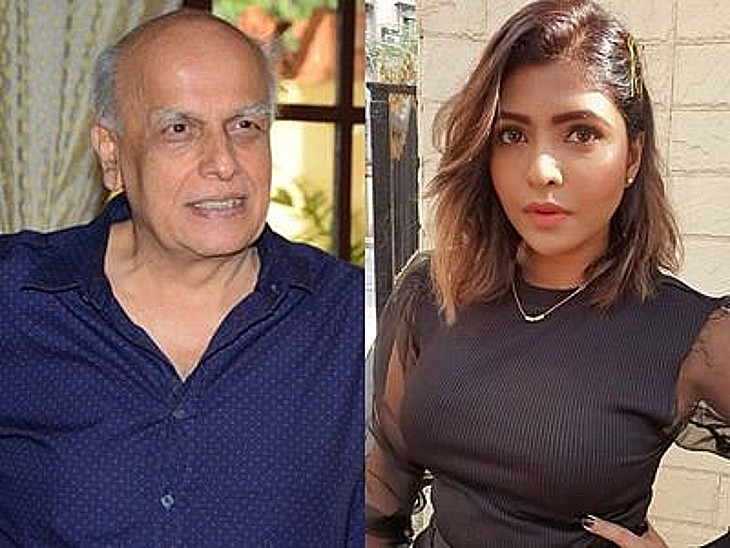 Lavina Lodh filed a defamation suit of 1 crore by Mahesh and Mukesh Bhatt; Both the actress had made serious allegations 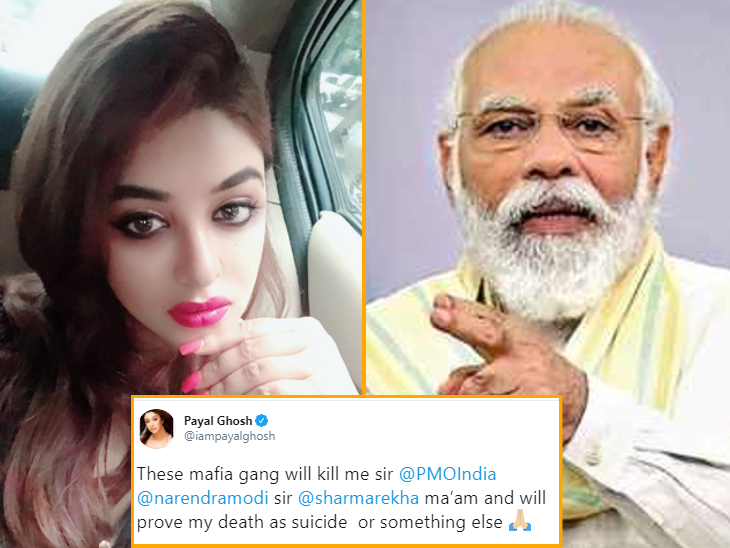 The actress, who accused Anurag Kashyap of rape, wrote – The mafia gang will kill me and prove it to be suicide or something. 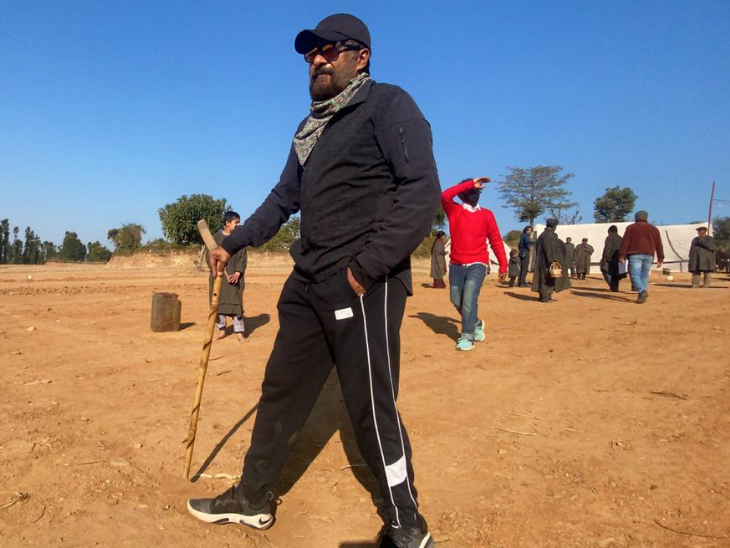 Injury to director: second incident on the set of The Kashmir Files, Mithun gets fracture in Vivek Ranjan’s leg after food poisoning