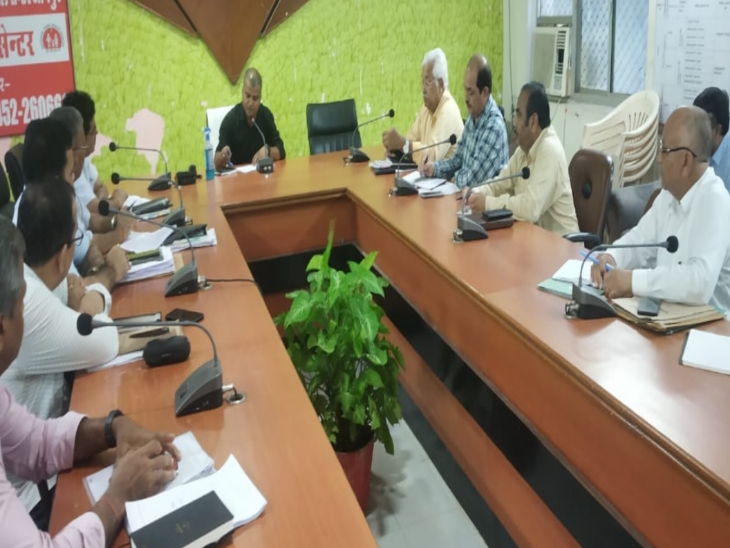 The DM has issued instructions to the officers during the review meeting. During this, he instructed not to register from the fake website.

District level review meeting was organized in Collectorate auditorium under the chairmanship of DM Manish Kumar Verma. During this, the District Magistrate directed the Village Development Officer, Gram Panchayat Officer, ANM to go home and hand over the registration certificate within 21 days of the birth of the child. He said that for this, information about birth registration from private and government hospitals would be sent to the concerned department.

The District Magistrate said that by having birth-death registration, it can be availed in various works. It is important to have very accurate and clear information about the registration process. Recently, there have been cases of fake birth and death certificates being generated at the state level through some fake websites. For this, an advisory has been issued by the Health Department in all the districts and information has been given about the fake website. 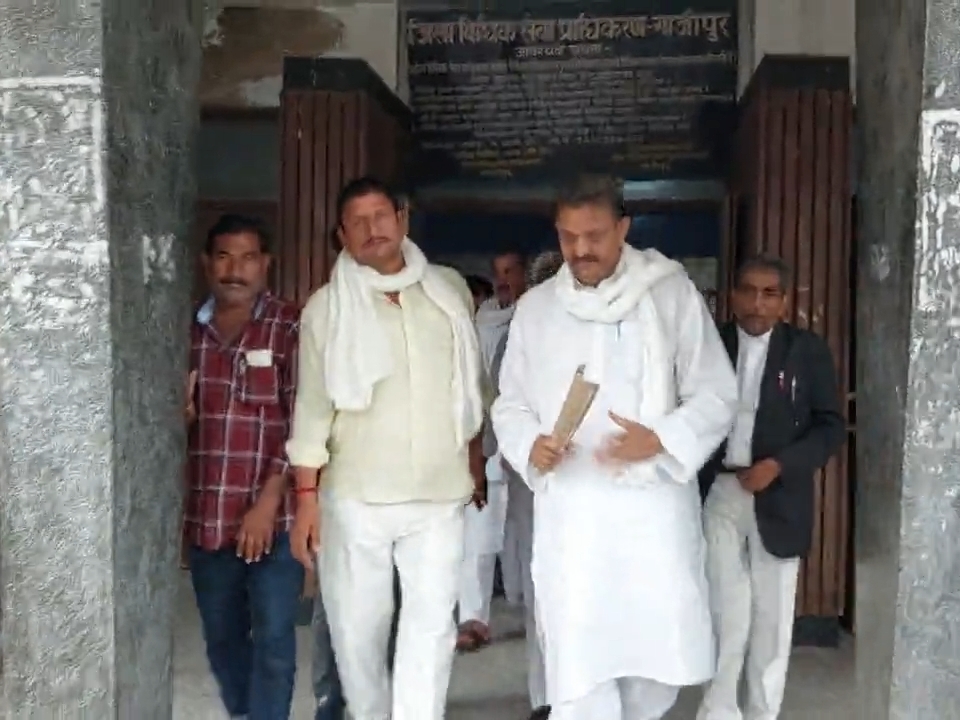 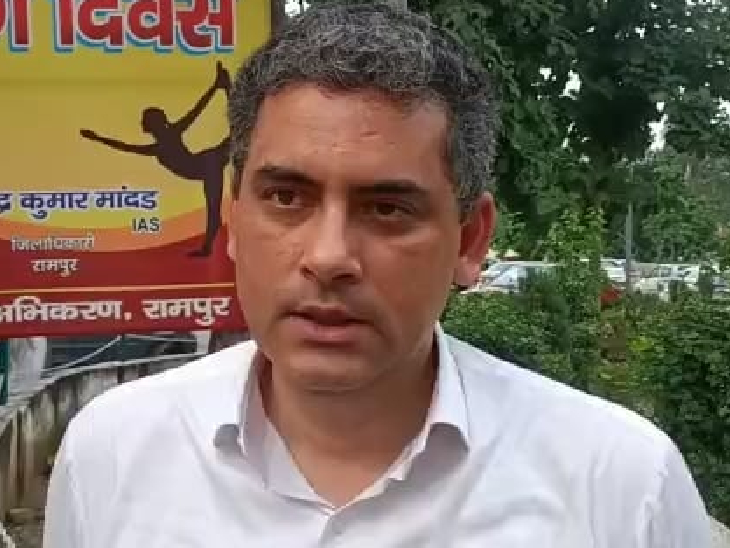 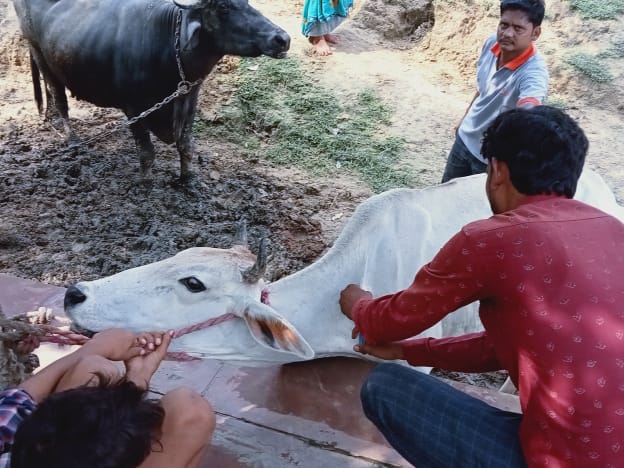