While the School Education Department had said that students who are not happy with these results can take up the exams to be held later this year when the situation is conducive along with 39,000 private candidates, schools say that a majority of the students have not shown much inclination towards taking up the public exams. The school education department has also said that the marks the students score in the exam — if they opt to take it — will be considered final.

“One parent in our school told us that he was unhappy with his daughter’s marks as she had scored low marks in class 10 which was considered for the final weightage and we have told him about the option available to take up the exam. Over 95% of the students seem satisfied with the results otherwise and even those are considering the option of taking up the exam have began to gear up for college admissions,” said A. Ramu, State president, Directly Recruited Post Graduate Teachers Association of the situation in his school in Namakkal.He said that even if a few students decide to take up this option after the announcement of the exam dates, they expect the numbers to be very less.

G.J. Manohar, Correspondent, MCC Higher Secondary School, Chennai said that no student had so far come forward or expressed an interest in taking up the exam..The principal of a private school in Chennai said that all of their students had done better than they expected in the exams. “Even for a few who are mulling this option might not go ahead with it ultimately since admissions in colleges will begin soon,” he said.

At Least 99% of the students from vocational groups were satisfied with their marks and not considering taking up the exams, said S.N. Janardhanan, State President, Tamil Nadu Vocational Teachers Kazhagam. “The exams will be conducted depending on how the pandemic situation is and most students want to avoid this uncertainty as well. Through the last one year, students have had to independently prepare and motivate themselves since schools were open only for a short while and the results have brought relief for them,” he said. 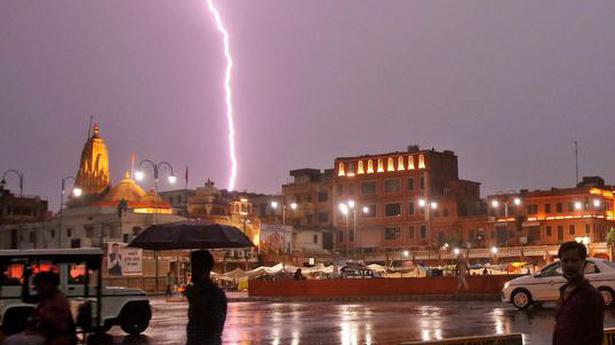 Nuns accused of conversion, forced to get off train in Jhansi 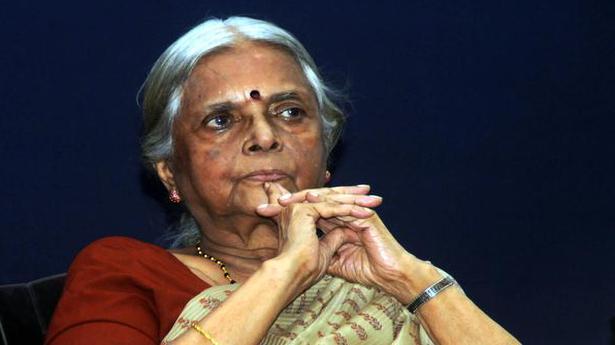 Sugathakumari — The poet of silent valleys and silenced voices