Latest News
February 13, 2021 Divya Bharat 0 Comments BengaluruPruning as an exercise is unavoidable in many situations, but what is important is to do it scientifically, pruning is often carried out on roadside trees and in parks to facilitate free movement of people, pruning of shade trees become essential., say experts. In cities such as Bengaluru, while in other set-ups like coffee plantations


Pruning as an exercise is unavoidable in many situations, but what is important is to do it scientifically, say experts. In cities such as Bengaluru, pruning is often carried out on roadside trees and in parks to facilitate free movement of people, while in other set-ups like coffee plantations, pruning of shade trees become essential.

R. Sundararaj, Scientist G and head, and R. Raja Rishi, Scientist E, from the Forest Protection Division, Institute of Wood Science and Technology, say pruning with a higher level of care is recommended in landscape trees like parks to maintain their structural integrity and aesthetics, while forest trees grow quite well with only self pruning.

“Removal of foliage through pruning can reduce growth and stored energy reserves. In contrast, pruning invaluable wood species such as teak and sandalwood are recommended by experts and followed by tree growers. It is striking how invisible effects of pruning to the trees are extensive and they are unnoticed until they break down or die. Pruning causes significant health stress for the tree as it damages the bark which is the first-line defence against wood decay fungi and wood borers and ends up with total destruction of the tree,” they explained.

Pruning also causes extension of the length of lower branches, busy branching, and loss of balance, leading to easy breaking by wind, while pruning during the rainy season leads to the entry of an array of decay pathogens through the cut ends, causes internal decay, makes the stem hollow, and allows the rai“The science of pruning recommends applications of copper-based fungicides such as Bordeaux paste at the cut ends,” Dr. Sundarraj said, cautioning, however, against its “injudicious use” in agriculture. He also recommends pruning in such a way that the cut end is never exposed upward, but always faces the earth, to prevent the portion from getting wet and developing decay. nwater to go, resulting in severe decay, they said. 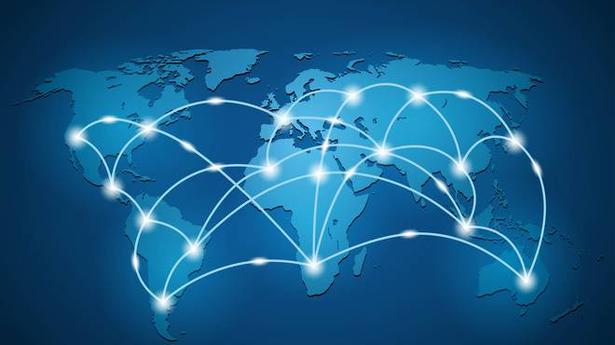 Globalisation in the time of a pandemic Conservancy workers in Chennai call off strike after second day

Physics is easy if problems can be visualised, say experts