As govt. fails to promise in writing about extension of rank list

PSC rankers agitating for appointments said they would go on an indefinite fast from Tuesday despite reconciliatory talks with representatives of the government.

The threat to ratchet up the 27-day-old agitation in front of the Secretariat was the fallout of the “failure” on the part of the government to seal its part of the pact with the agitators by promising in writing that it would extend the validity of the PSC rank list for appointment to the post of lower division clerk till August 1.

Home Secretary T.K. Jose and Additional Director General of Police Manoj Abraham had engaged the rankers in talks for two consecutive days. They said the government would expedite promotions to create more entry-level vacancies and report the openings to the PSC speedily. Such a move would also enable the government to appoint national games medal winners in State service.

The government seemed legally hard-pressed to revive the obsolete PSC rank list for Civil Police Officers. It has sought legal counsel in the matter reportedly.

Meanwhile, a set of PSC rank holders claimed that Tourism Minister Kadakampally Surendran had made light of their woes when they called on him at his official residence in the morning. Mr. Surendran said he had told the youth that some of their demands were legally untenable. He also cautioned them against falling prey to the machinations of Congress and BJP to discredit the government.

The Democratic Youth Federation of India has decided to field thousands of youths who got government employment via the PSC to counter the PSC rankers strike politically.

Meanwhile, the police used water cannons and swung batons to disperse a Yuva Morcha demonstration voicing support for the PSC rankers. Several activists were injured in the police action.

In Thiruvananthapuram, Congress legislators Shafi Parambil and K.S. Sabarinadhan are in a weakened state. They were on the seventh day of their indefinite fast in front of the Secretariat. 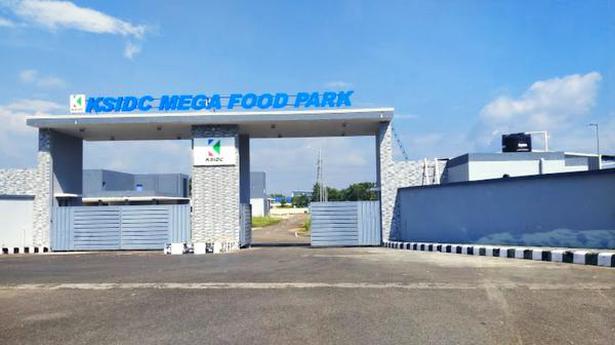