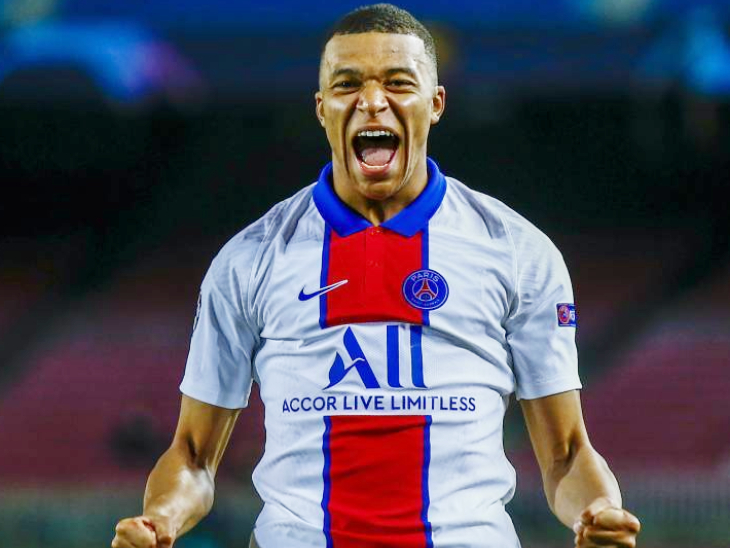 French club Paris Saint Germain (PSG) defeated Spanish club Barcelona 4–1 in the first leg match in the pre-quarterfinal of the UEFA Champions League. Star striker Mbappé scored 3 goals in the match. He became the third player to score a hat-trick in the Champions League against Barcelona.

Embapppe’s highest goals on opposition team’s home ground
The PSG playing without Neymar and Angel Di Maria did not let Embappé miss them. He scored in the 32nd, 65th and 85th minutes. Apart from him Moiz Kane scored a goal. Among the players who scored 20 or more goals in the Champions League, Embapepe is the team with the most goals scored on the opposition’s home ground. They have scored 68% of Champions League goals (15 goals out of 22) on the opposition team’s ground.

This was Messi’s 20th goal in the 2020/21 season, including all competitions. They have been scoring 20+ goals each season for Barcelona for 13 consecutive seasons. However, his team has not been able to perform well for the past few seasons. Barcelona had a chance to score again 2 minutes later (29th). However, Dembele’s shot was saved by PSG goalkeeper Keylor Navas making a superb save.

Pick 4 and Dest returned to the ground after 1 month
3 minutes later (32nd) on Marco Veratti’s assist, Ambappé scored the score to make it 1–1. PSG took advantage of Barcelona’s weakness in defense. Gerard Piche of BARSA landed on the field after 4 months and Sergio Dest 1 month later. Barcelona are in danger of being knocked out of the knockout round for the second year in a row. Earlier in the 2019/20 season Bayern Munich defeated the team 8–2. 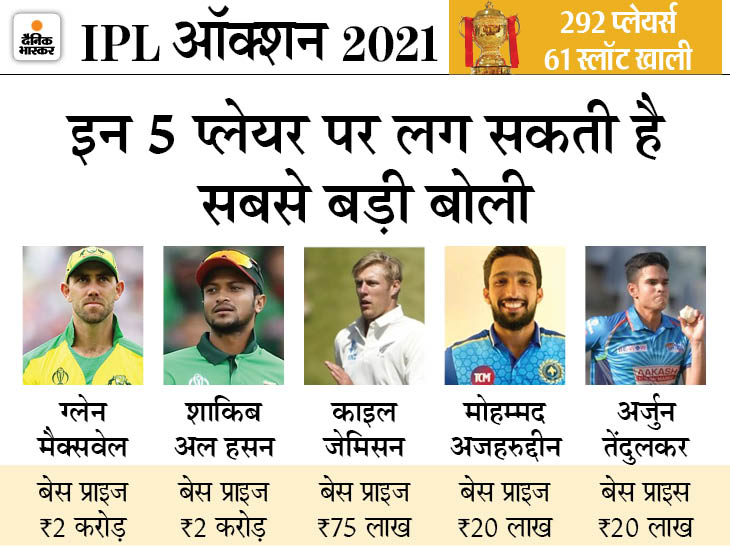 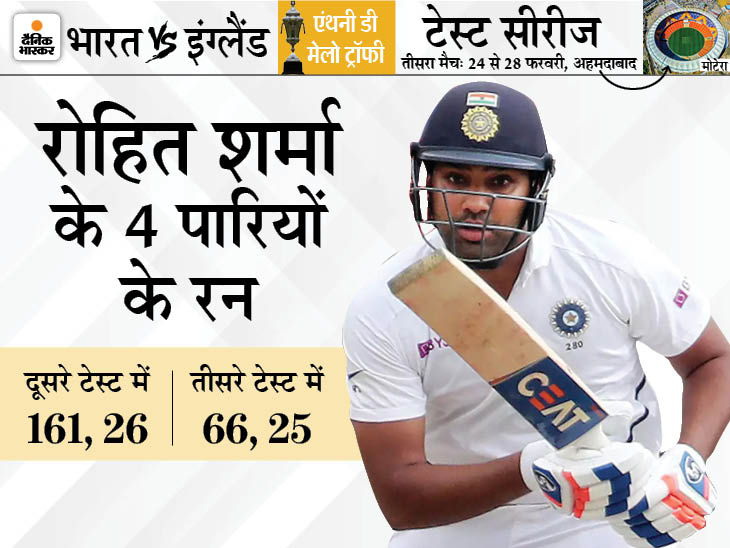 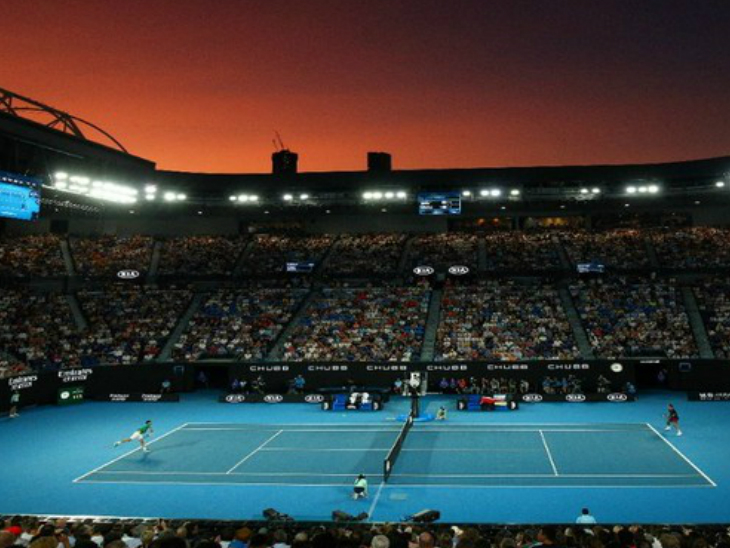 Australian Open between Corona: Crag Tille spoke – schedule to be released within two weeks; The report claimed delay in the tournament