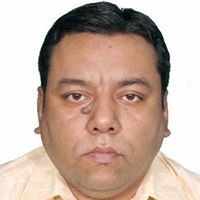 After 10 months of banks merger by the current government, the half yearly financial results of the banks highlights their superior performance than the pre merger period in the subsequent analysis.

Punjab National Bank (PNB) has become the country&#39;s second-largest bank, with business size of Rs 17.94 lakh crore, after SBI which has the business of over Rs 52 lakh crore.

Canara Bank has become the fourth-largest public sector bank of the country. After the merger, the combined business is Rs 15.20 lakh crore and a lower gross NPA ratio of 8.77%.

Union Bank of India post-merger has become 5th largest PSB. The combined business base of the merged bank is Rs 14.59 lakh crore. Union Bank has a high Net NPA ratio of 6.85%.

The merged PSBs total assets account for about 90% of all the PSBs. So the following analysis of data of all PSBs can be considered equivalently for the merged PSBs in the same reasoning.

The following data has been summarized from RBI&#39;s Financial Stability Report released in January 2021.

The other business component or deposit growth of all banks was buoyant at 10.3% (y-o-y), driven by precautionary savings. PSBs recorded a growth of 9.6%, among the highest in the last five years.

Earnings before provisions and taxes (EBPT) of PSBs grew by 17.6%. Return on assets (RoA) and return on equity (RoE) improved substantially with the recovery in RoE of PSBs being particularly noteworthy after languishing at sub-zero and near zero levels for the past four years. Falling interest rates led to cost of funds declining.

So profits parameters have recorded significantly optimistic growth for the merged PSBs in H1FY21.

The all banks’ gross non-performing assets (GNPA) and net NPA (NNPA) ratios continued to decline and stood at 7.5% and 2.1%, respectively, in September 2020. The slippage ratio, defined as new accretion to NPAs in the quarter as a ratio to the standard advances at the beginning of the quarter, contracted sharply for consecutive half-years to 0.15% in September 2020. All banks’ NPA provisions recorded marginal decline of 0.2% (y-o-y), with PSBs decreasing their provisioning. The provision coverage ratio (PCR) of all banks taken together improved across all bank groups and rose from 66.2% in March 2020 to 72.4% in September 2020.

Among the broad sectors, asset quality improved noticeably in the case of industry, agriculture and services in September 2020 over March 2020, with a decline in GNPA and stressed advances ratios. In the case of retail advances, however, the GNPA ratio declined only marginally and stressed advances remained flat. A broad-based decline in GNPA ratio was visible across all major sub-sectors within industry.

Though this is a single important negative financial parameter for the development of the PSBs, this would be a short term crisis as the PSBs would be provisioning for the NPAs, reallocating their resources and realigning their strategies for superior results.

The year 2020 has been destructive and harmful to businesses. If in such a dismal year the banks could put up such a bright show, in a booming economy which is likely to come up in the next 1-2 years the PSBs are expected to ramp up even further.

So this banks merger ordeal has led to improvements in the financial results even in an aberration year such as this and registered top up growth over the past 2 years since when the PSBs had started recovering from a 2-3 years of losses. And with green shoots in the global economies, greater rewards are to be seen in the future.

It is also to be noted that the government has decided to keep 4 PSU players in each sector according to its economic strategy and would also privatize 2 of the unmerged PSBs in this financial year.

Thus the PSBs, which 6 years ago had a lion&#39;s share of 71% of total bank business in India ( today 61%), would contribute to the $ 5 trillion Indian growth story dream and also they themselves would grow together with the nation. 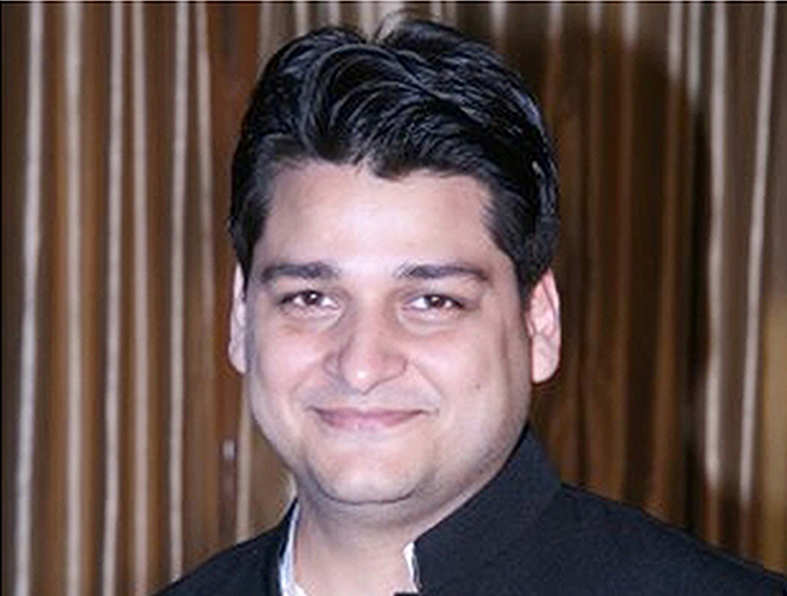 Time to move on: Beijing’s aggression has made India’s diffidence about alignment obsolete 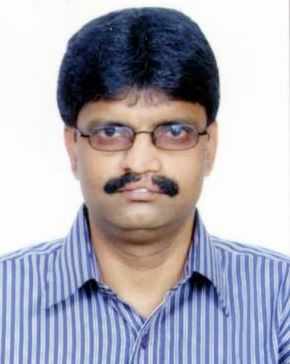