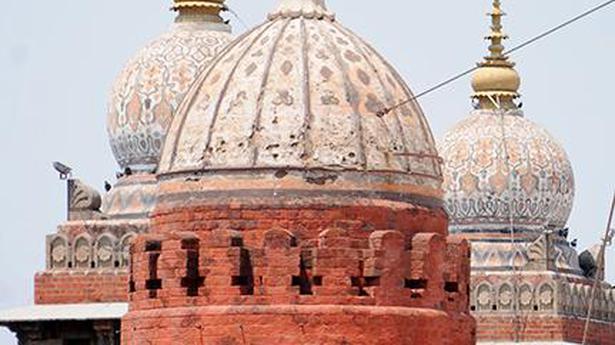 A Class 12 student from Puducherry has filed a writ petition in the Madras High Court, seeking a direction to the Union Home Ministry to approve, forthwith, a decision taken by the Cabinet of the Union Territory to provide 10% horizontal reservation in medical admissions to those who had studied in government schools.

The petition filed by the minor, Subulakshmi, has been listed for admission before Justice N. Anand Venkatesh on Thursday. Filing an affidavit on behalf of the petitioner, her mother Mahalakshmi stated that her daughter completed Class 12 at the Thanthai Periyar Government Higher Secondary School in March.

On the other hand, the number of private school students admitted in medical colleges, every year, has hovered between 243 and 402, since 2016-17, she said, referring to a legislation passed by the Tamil Nadu Assembly, this year, for providing 7.5% horizontal reservation in medical seats to students from government, Corporation and municipality schools.

Stating that the Puducherry Cabinet too had followed suit and recommended 10% horizontal reservation for government school students in medical admissions this year, the petitioner said Lieutenant Governor Kiran Bedi had referred the recommendation to the Union Home Ministry, without either concurring or differing with it.

Further, impressing upon the need to take a quick decision on the issue, the petitioner sought a direction to the Centre to approve the proposal, forthwith. She also sought an interim injunction, restraining the government of Puducherry from conducting counselling for medical admissions, this year, until the disposal of her writ petition.

HC permits govt. to go ahead with auctioning of lands for mining black granite 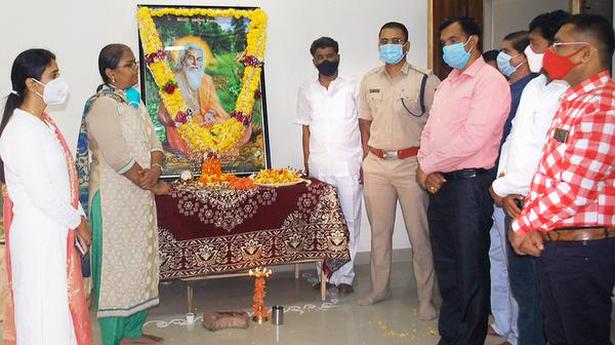