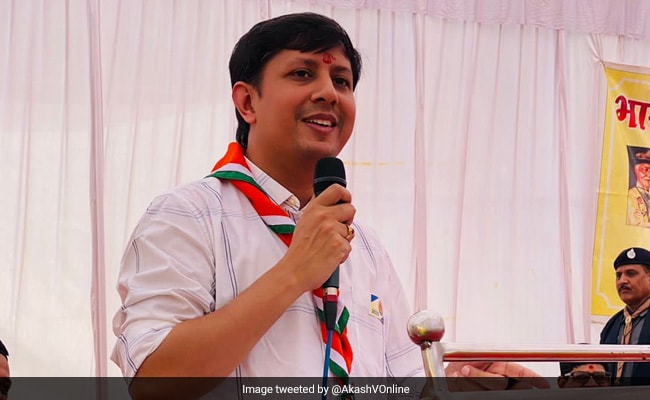 Madhya Pradesh Bharatiya Janata Party MLA Akash Vijayvargiya has demanded punishment for the parents of rapists and murderers claiming they were responsible for ensuring their children have “good character and culture”.

Addressing a programme of meritorious students of the ‘Phool Mali Samaj’ on Sunday, the Indore MLA said, “If a person rapes, then in my opinion, not only should he get punishment, but his parents too for at least one or two years. Similarly, parents of murderers too should get punishment of two-three years along with the convict.” “It is the parents’ lookout to make their children responsible citizens with good character and culture. If children do something good, the credit goes to the parents. If they do something bad, parents are responsible for it too,” he claimed.

The MLA, however, added it is his personal opinion, though he would like to frame a law on the issue if he got a chance.

A video of the speech went viral on social media on Monday. He is the son of BJP national general secretary Kailash Vijavargiya. 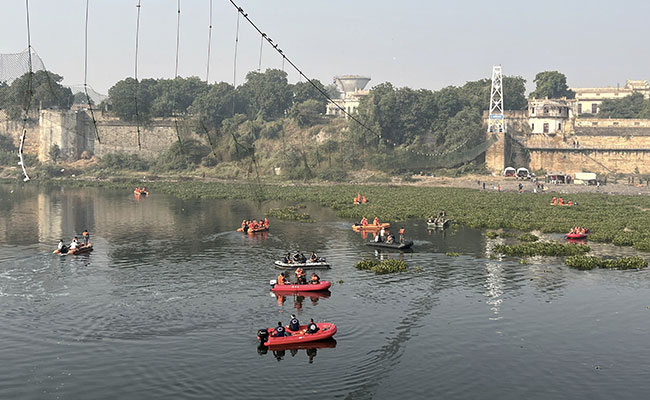 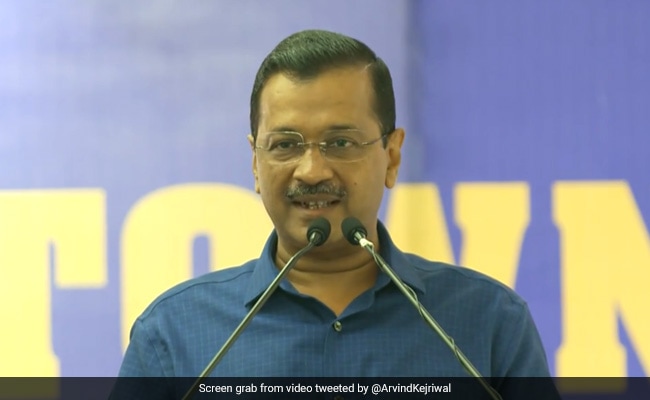