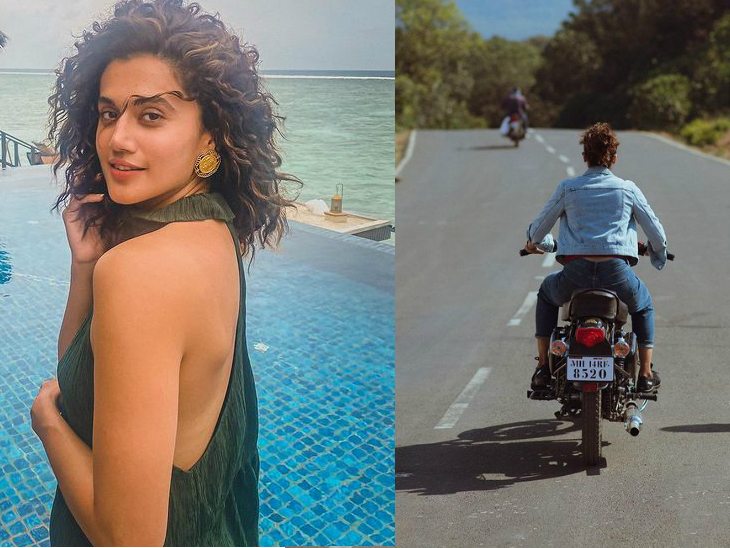 Taapsee Pannu was shooting for Rashmi Rocket recently. His challan was cut off just before a bike riding scene. Because they did not wear a helmet. She shared a photo on Instagram about this incident that happened to her. In the photo, she is seen sitting on a bike wearing denim and is not wearing a helmet.

Rashmi Rocket is a sports drama
Taapsee wrote – just before the fine for not wearing a helmet. Many celebs have commented and liked on Taapsee’s post. Commenting on the comment, director Anubhav Sinha wrote – On such a bike, they will not be able to find you. Even before this, Rashmi has shared many photos from the rocket set. This is a sports drama. Which is being made under the direction of Aakarsh Khurana. Apart from this, Taapsee also has films like Haseen Dilruba, Loop Wrapeta and Shabash Mithu.

Taapsee had heard the tragedy
Taapsee recently shared the story of her struggle in an interview to Filmfare. He had said- I pay many things. As if not very beautiful, I have been changed because the hero’s wife does not want me to be a part of the film. I was dubbing a film, then I was told that Hero did not like my dialogues. So I should change. When I refused to do so, he got the dubbing artist behind me to get this done. 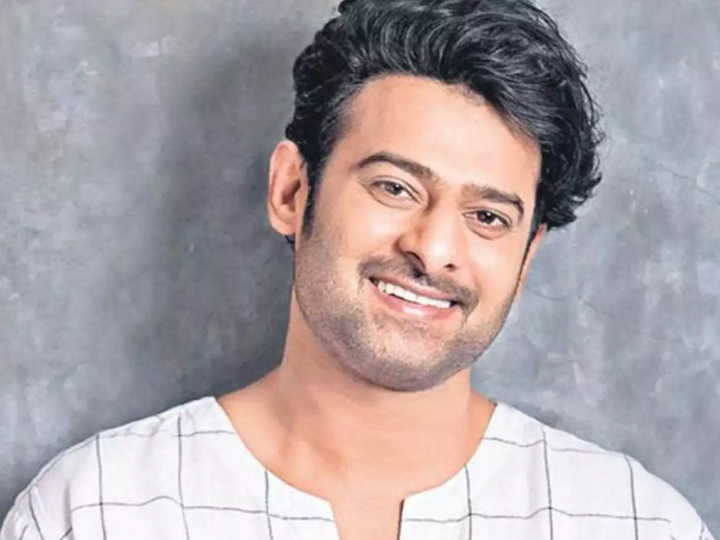 If you do not get success in films, then Prabhas opens his hotel, gave 5 years only to ‘Bahubali’ in an 18-year film career 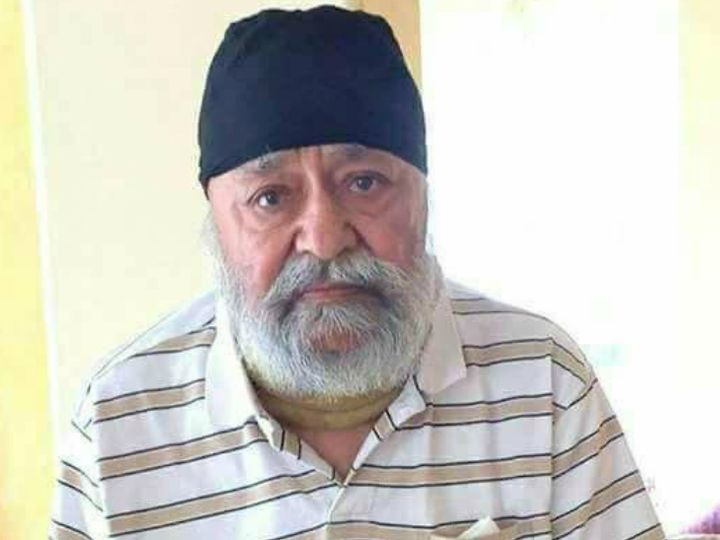 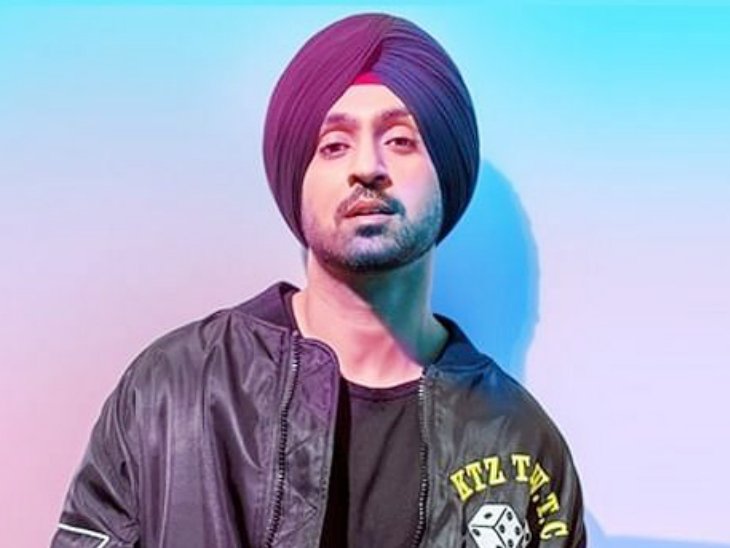