The Punjab cabinet has approved the summoning of a special session of the Assembly on September 22 to bring a confidence motion. A decision to this effect was taken at a meeting of the council of ministers, chaired by Chief Minister Bhagwant Mann, here on Tuesday.

A spokesperson of the Chief Minister’s Office (CMO) said the cabinet approved the recommendation, to be sent to the governor, for summoning the special session of the House under Article 174(1) of the Constitution. “The session will start with obituary references at 11 am, followed by the moving of the confidence motion in favour of the state government,” he added.

Mann announced on Monday that a special session of the Assembly will be convened, days after the ruling Aam Aadmi Party (AAP) accused the Bharatiya Janata Party (BJP) of trying to topple its government in Punjab. The ruling party had recently claimed that at least 10 of its MLAs were approached by the BJP with an offer of Rs 25 crore each in a bid to topple the six-month-old government.

With 92 MLAs, the AAP has an overwhelming majority in the 117-member Punjab Assembly, while the Congress has 18 legislators, the Shiromani Akali Dal (SAD) has three, the BJP two and the Bahujan Samaj Party (BSP) one. There is also an Independent member. A few days ago, Punjab Finance Minister Harpal Singh Cheema had alleged that as part of the BJP’s “Operation Lotus”, some AAP legislators in the state were “approached” by people from the saffron camp.

The senior AAP leader had claimed that seven to 10 AAP MLAs were approached with offers of money and ministerial positions. Reacting to Mann’s announcement of summoning a special session of the Assembly, BJP leader Tarun Chugh on Monday said it was a “complete political hoax” that was being played on the people of Punjab to divert their attention from the failure of the government to deliver.

SAD president Sukhbir Singh Badal had asked Mann “not to enact the drama of a confidence vote”, saying bribery allegations could only be verified by an independent inquiry conducted by the Central Bureau of Investigation (CBI) or the high court and no purpose could be achieved by calling a special session of the House. The Punjab Police registered a case on September 14 after the AAP complained to the DGP, alleging that the BJP tried to poach its MLAs. Cheema had met the director general of police, along with other party MLAs, over the issue and demanded a thorough probe in the matter. 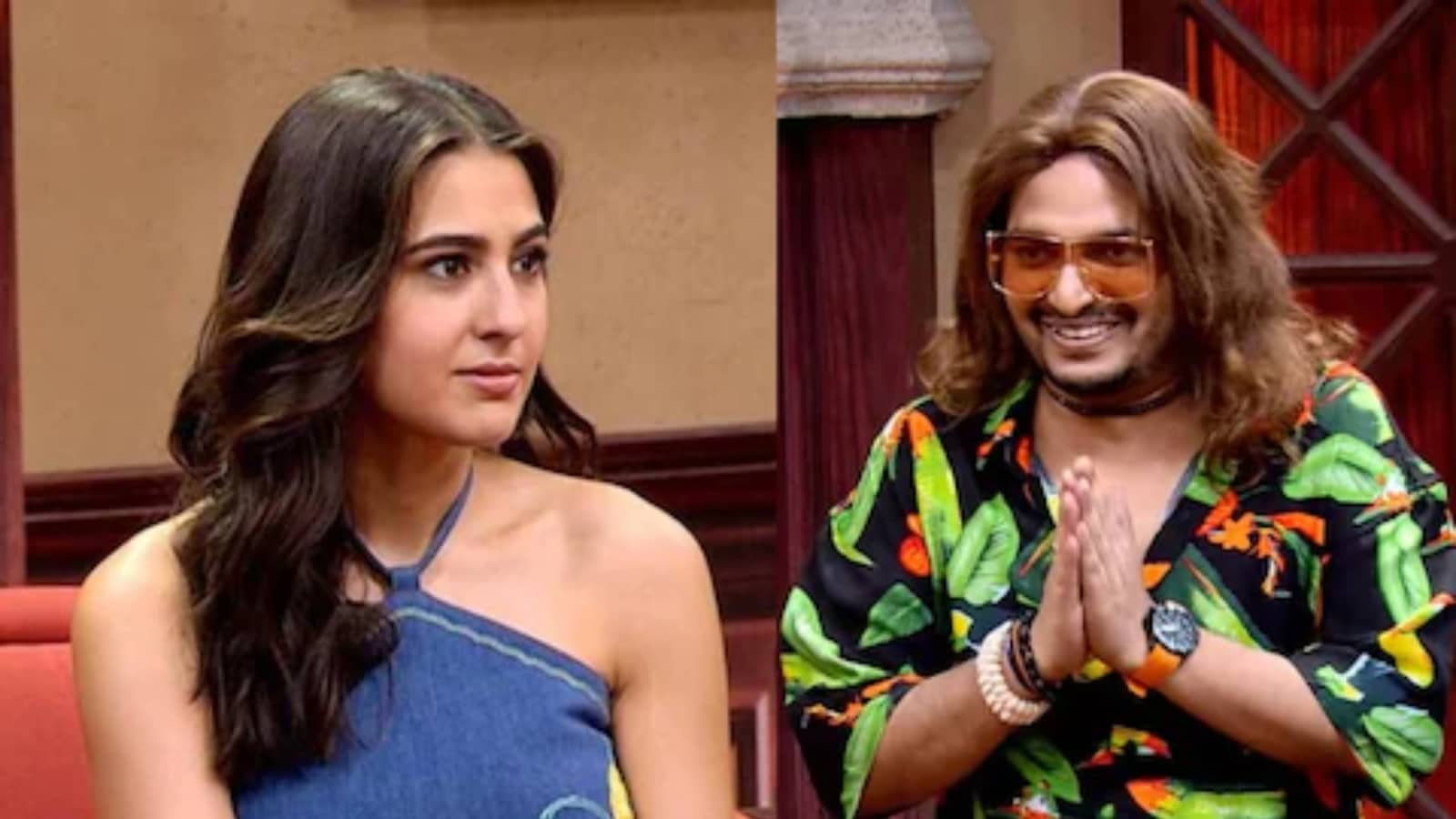