Repolling will be held in three booths of Patran and Samana Municipal Councils in Patiala district. Polling was held on February 14 for over hundred municipal bodies across the State, which saw 71.39% voter turnout amid stray incidents of clashes at some places.

“The Commission has announced to nullify the earlier polling conducted in these booths and ordered a repoll under Section 59 (2)(A) of the Punjab State Election Commission Act, 1994,” it said.

The counting will take place on February 17. 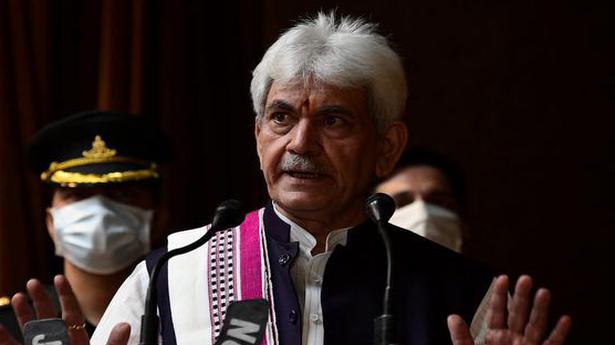 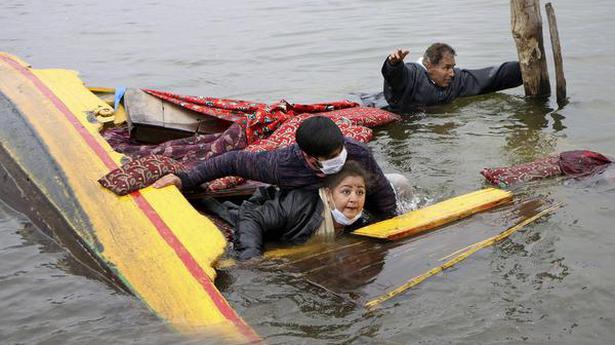