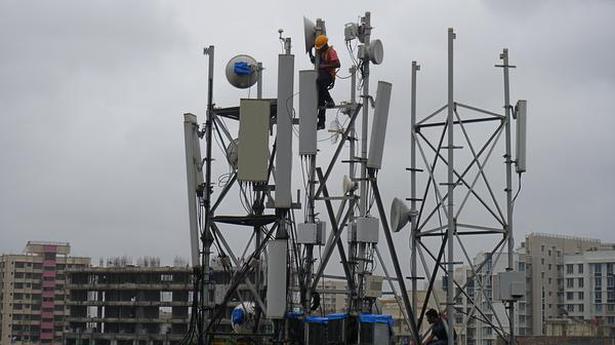 As many as 176 towers have been damaged since Saturday.

Punjab Chief Minister Amarinder Singh’s appeal to protesting farmers to not damage telecom infrastructure seems to have failed to deter new attacks, with more than 176 signal transmitting sites being vandalised in the last 24 hours, sources said on Sunday.

While firms belonging to billionaires Mukesh Ambani and Gautam Adani do not procure foodgrains from farmers, the narrative that new farm laws are to benefit them has made them easy targets, with protesting farmers in different places in Punjab having vandalised and damaged Reliance Jio towers, snapping connectivity.

As many as 176 towers have been damaged since Saturday, two sources with direct knowledge of the matter said.

This has taken the total number of telecom tower sites damaged to 1,411, they said.

Incidents of snapping of power lines to attempts to axe the towers have been reported from different parts of Punjab, one of the sources said.

“Site managers are slapped and abused for trying to persuade protestors from damaging sites,” he said.

The attacks have impacted telecom services and operators are struggling to maintain services in absence of action by law enforcement agencies, the source said.

The Punjab Chief Minister had on Friday appealed to protesting farmers not to cause inconvenience to the general public with such actions and continue to exercise the same restraint they had shown over the past several months of their agitation.

“Pointing out that telecom connectivity had become even more critical for people amid the Covid pandemic, the Chief Minister urged the farmers to show the same discipline and sense of responsibility which they had been exercising during their protest at the Delhi border, which has completed one month, and also earlier during their agitation in the State,” a statement issued by the chief minister”s office had said.

Urging the farmers not to take the law in their hands by forcibly shutting down telecom connectivity or manhandling employees/technicians of telecom service providers, the Chief Minister had said such actions were not in the interest of Punjab and its future.

“Forceful disruption of telecom services due to snapping of power supply to mobile towers by farmers in several parts of the State was not only adversely affecting the studies and future prospects of students, who are dependent entirely on online education, but also hampering the daily life of people working from home due to the pandemic,” the statement had quoted the Chief Minister as saying.

The Chief Minister’s appeal came in the wake of a request from the Tower and Infrastructure Providers Association (TAIPA), a registered body of telecom infrastructure providers, asking the State government to persuade the farmers to not resort to any unlawful activity in their fight for justice. 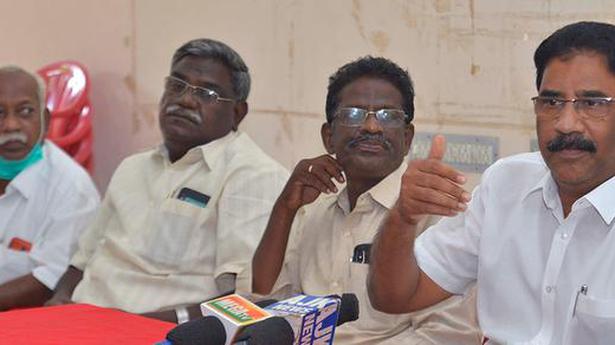 Demand for immediate compensation to farmers 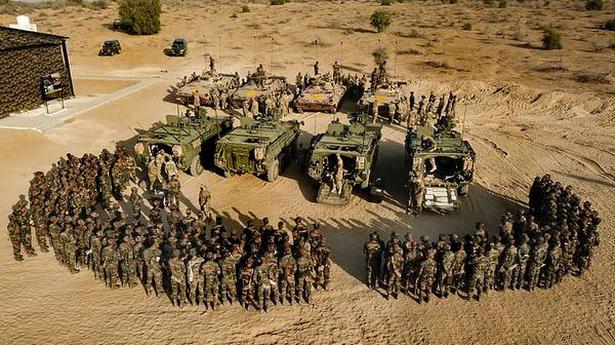 Indo-U.S. exercise ‘Yudh Abhyas’ comes to an end in Rajasthan