Facing an act that the Indian Medical Association (IMA) termed “humiliating”, one of the country’s top orthopaedic surgeons and Vice-Chancellor of Baba Farid University of Health Sciences (BFUHS), Raj Bahadur, sent his resignation to

Jouramajra, who has been visiting hospitals across the state, got angry at the poor state of the mattress in the hospital and reprimanded the VC about it. He said there have been complains about dirty beds being covered up with white sheets and asked the VC to lie down on the bed, in front of other doctors and nurses.

In a video posted by news agency ANI on Friday, the AAP Minister placing his left hand on 72-year-old Bahadur’s shoulder and steering him towards the bed inside the Skin and VD department of the Gobind Singh Medical College and Hospital, which comes under BFUHS.

Jouramajra said the VC had all the powers to set things right but he still did not do so. While he was urging Bahadur to lie down on the bed, some persons accompanying the minister lifted the mattress to make a point.

The minister’s actions did not go down well as many pointed out that the VC is a noted doctor responsible for the affairs of the university and college and such issues are taken care of at the “lower level.”

The Punjab branch of IMA said in a statement that it was “deeply anguished over the humiliating act” and asked the Chief Minister to “intervene and ask the Minister to apologise”. “Otherwise, the IMA will consider stern action to restore the pride and prestige of the medical fraternity,” Dr Paramjeet Singh Maan, state president of IMA, said in a statement. 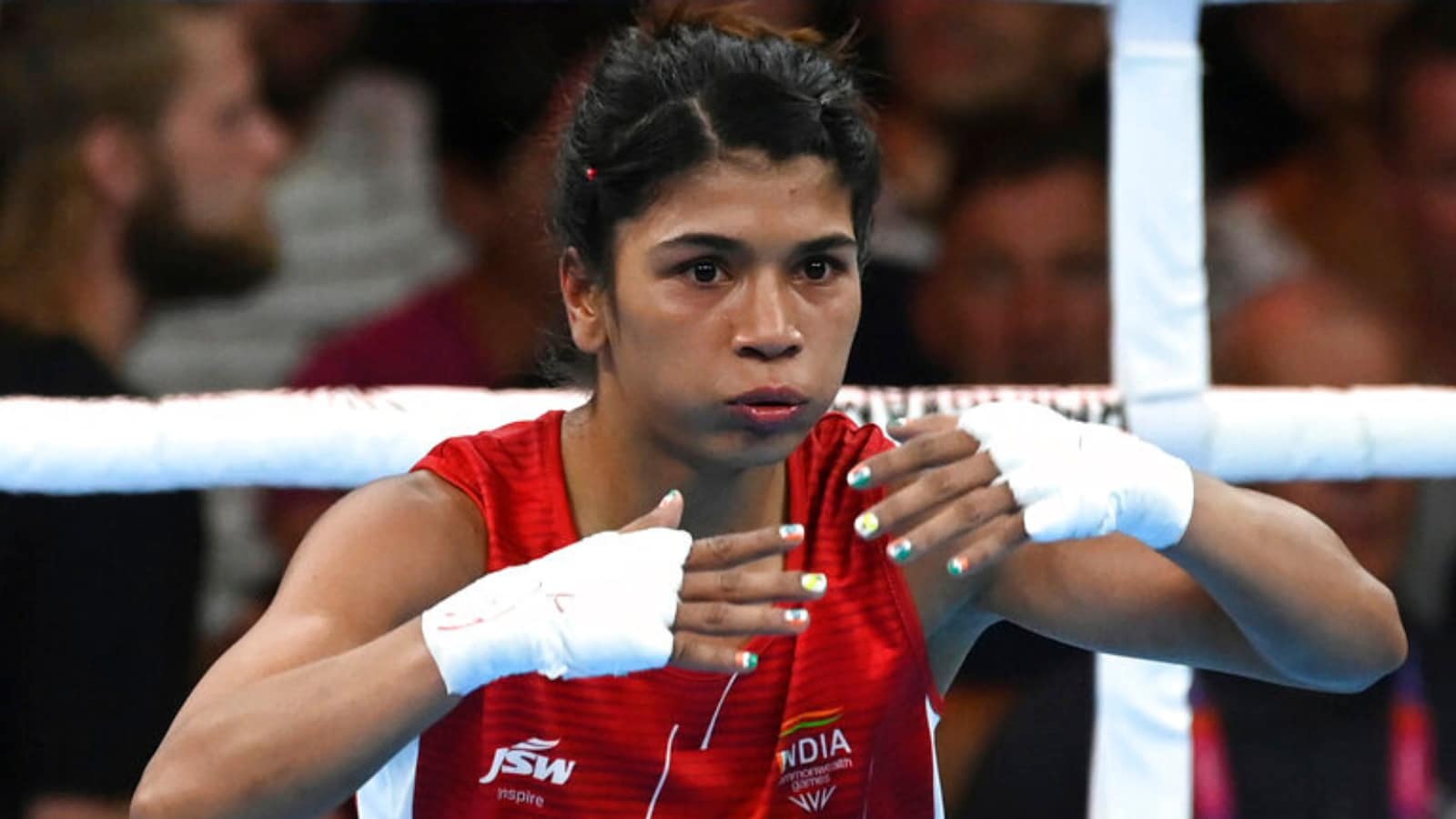 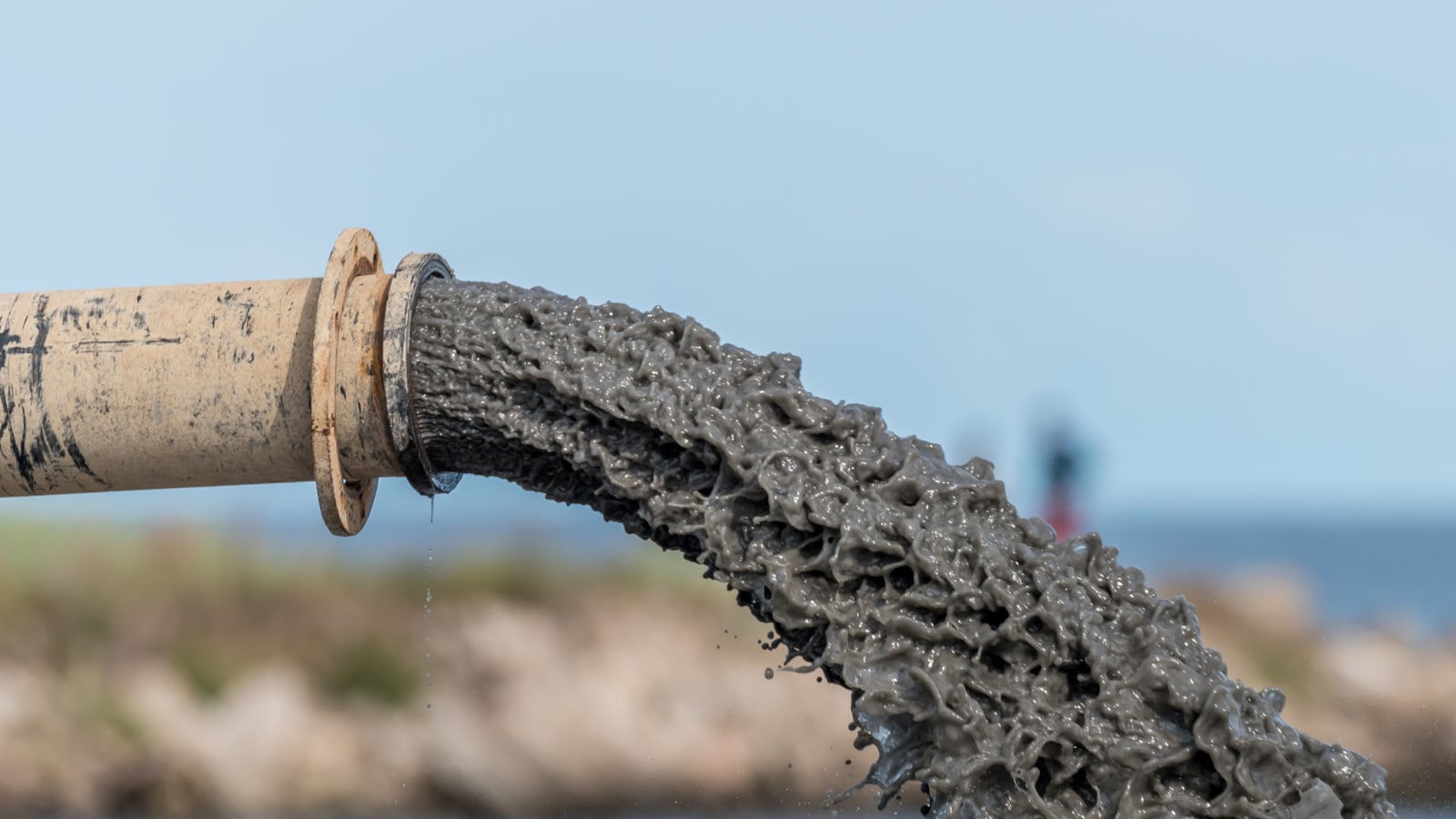 Pollution Linked to 10% of Cancer Cases in Europe: Report 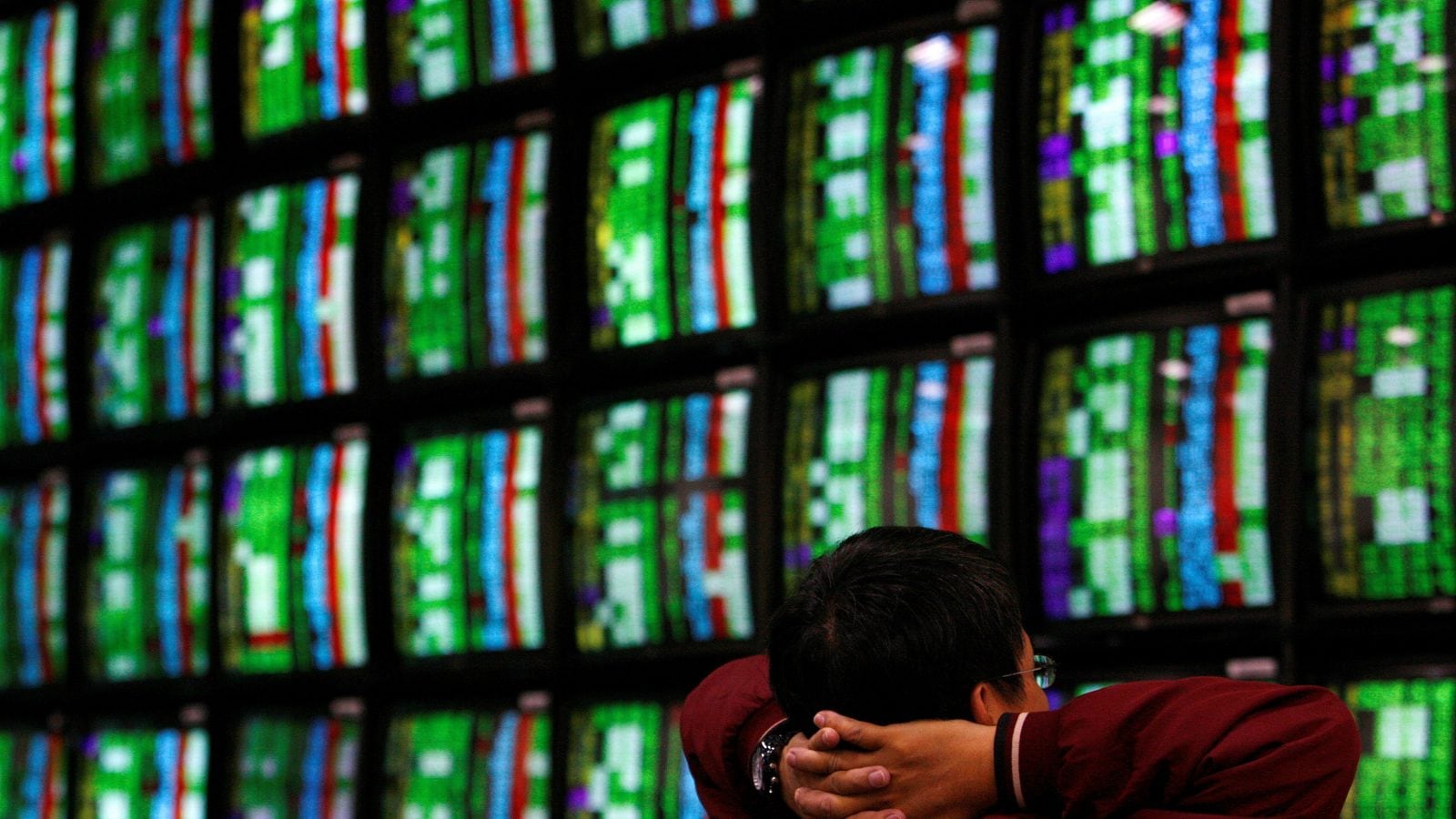 Stock Market This Week: RBI Meet, Auto Sales, Q1 Earnings, Other Factors to Watch Out For