The bank’s gross non-performing assets (NPAs) remained high at 13.14 per cent of the gross advances as of December 31, 2020, compared to 13.58 per cent by the year-ago same period.

The bank said during quarter, it has fully provided for frauds declared up to December 31, 2020.

In case of two NPA accounts having balance outstanding of ₹ 758.77 crore where provision of ₹ 486.81 crore was held till September 2020 and are declared fraud up to the reporting date, the bank has provided for the balance amount of ₹ 271.96 crore till December 31, 2020.

“As such, a total provision of ₹ 903.33 crore including these two accounts has been made during the quarter,” the bank said.

Further, the provisions held in respect of total borrowal accounts referred to NCLT stood at ₹ 4,429.26 crore as against balance outstanding of ₹ 4,965.66 crore, it added.

Also, as part of the one time MSME restructuring, the bank has restructured as many as 9,378 accounts worth ₹ 470.54 crore.

However, necessary provisions as per norms have been made wherein it has not treated amount worth ₹ 156.52 crore (DAMEPL) as NPA and has held provisions of ₹ 81.61 crore, which is higher than the required amount of ₹ 62.88 crore, it said.

Provision coverage ratio stood at 87.99 per cent by the end of December quarter against 76.12 per cent a year ago.

Besides, ₹ 609.95 crore has been kept as provisions during the quarter with respect to accounts that were not declared as NPA till August 31, 2020, in accordance with the Supreme Court interim order of September 3 in response to a public interest litigation, the lender said. PTI KPM KPM ANU ANU

Lowering of interest rates must have helped exporters: EEPC India 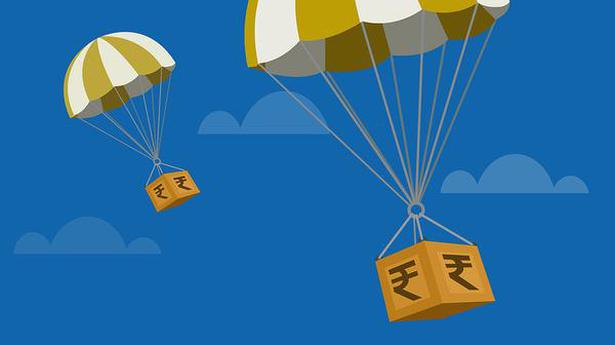 A premium that doesn’t burn a hole in your pocket