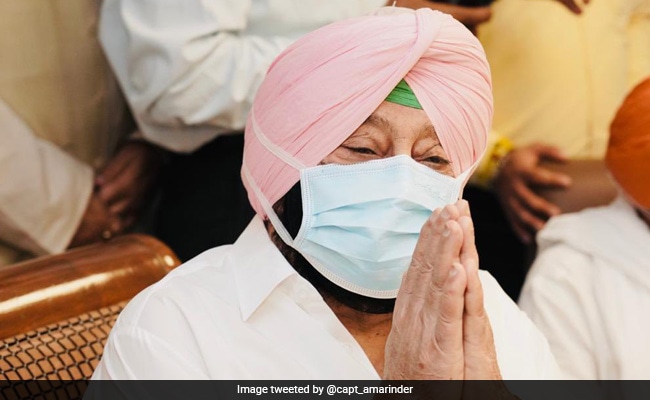 The power purchase agreements signed during the Shiromani Akali Dal-BJP regime are already under review and the government would soon announce its legal strategy to counter the agreements, said Chief Minister Amarinder Singh, who is battling a growing power crisis in the state.

The Chief Minister, who is in charge of the power ministry, blamed the previous regime for bringing the state under unnecessary financial burden by signing these agreements.

Of the 139 PPAs signed during by the SAD-BJP government, 17 were enough to cater to the state’s full power demand, said Amarinder Singh, adding that the remaining 122 for 1314 MWs of “expensive power were inexplicably signed”, putting unnecessary financial burden on the state.

Stressing his government’s commitment to ensure that the situation is quickly eased, the Chief Minister said the power distribution system in the state had improved significantly over the past four years. He said that 2 lakh new Distribution Transformers have been installed, taking the total figure to 11.50 Lakh. Transformers have also been installed at the sub-stations to keep the supply stable, he added.

“Captain saab, if you have got some time from harassing the people of Punjab with power crises, then please pay your attention to the minister who has pending electricity bills worth lakhs of rupees. And shower your blessings upon him,” SAD had tweeted.

Navjot Sidhu owes Rs 8,67,540 to the Punjab State Power Corporation, according to records. However, this did not stop Mr Sidhu from targeting Amarinder Singh over regulating office timings and suggested the government can overcome the crisis if it worked in the “right direction”.

The Punjab government on Thursday had reduced the timings of government offices and ordered cut down on power supply to high energy-consuming industries as demand soared to over 14,000 MW a day.

The Chief Minister has asked power department employees to call off their protest, which has aggravated the crisis, with complaints of breakdowns resulting from overloading of feeders and sub-stations not being sorted promptly.

A three-member committee to resolve the grievances of the protesting employees has been constituted.

A section of leaders in the Punjab Congress unit have been up in arms against the Chief Minister, suggesting  that his government’s failure to fulfil the Congress manifesto has upset the voters, who will remember it during next year’s state elections.

The three-member central panel has suggested that before the state polls next year, the Chief Minister should also take corrective measures — especially in reducing power bills, among others. 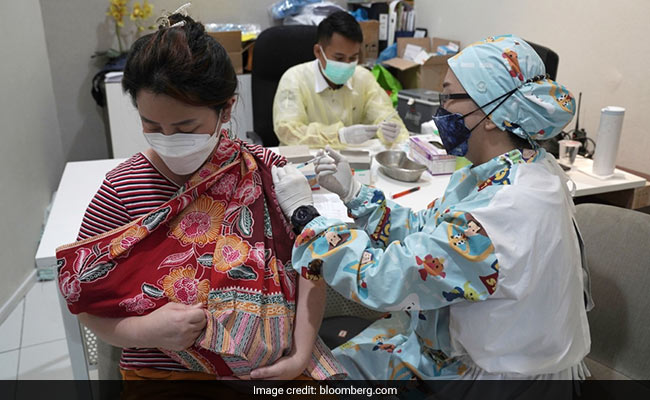 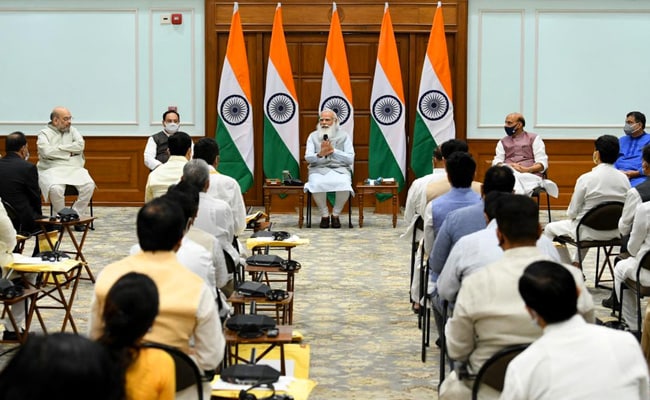 Complete List Of New Ministers Who Will Take Oath Today