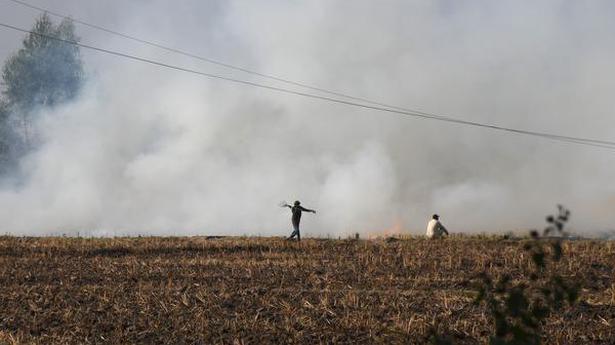 Punjab witnessed an increase of 44.5 % incidents of stubble burning in 2020 despite getting 46 % of the total funds from the central government for checking crop burning residue, the Centre has told the Supreme Court.

In an affidavit, the Ministry of Environment and Forests (MoEF) informed that Punjab saw 76,590 incidents of fire in 2020 as compared to 52,991 instances in 2019 which indicates an increase of 44.5 % as compared to the earlier year.

The MoEF said that in order to address the issue of air pollution and subsidise machinery required for in situ management of crop residue, the Department of Agriculture Cooperation and Farmers Welfare has implemented a special Central Sector Scheme which is 100 % centrally funded, in states of Punjab, Haryana, Uttar Pradesh and NCT Delhi for the period from 2018-19 to 2020-21.

The top court was apprised that an ordinance was promulgated for setting up a broad based Commission for Air Quality Management in National Capital Region and adjoining areas to provide for coherent approach in order to tackle the problem of air pollution.

The ministry told the top court that commission has asked all thermal power plants in NCR and adjoining areas to strictly adhere to the timelines for installation of Flue Gas Desulfurization (FGD) system and upgrade other infrastructure for control of sulphur oxide, nitrogen oxide and particulate matter levels.

On the issue of switch to cleaner fuel by industrial units, the ministry told the apex court that a review meeting was conducted with the representatives of the government of Delhi, DPCC, GAIL, IGL on the progress of shifting to use of cleaner fuels.

“Necessary decisions were taken in consultation with concerned agencies to target the complete switch over to cleaner fuels in all industrial units of Delhi. It may be noted that as per latest information, out of 6,042 identified industries in NCR, only 3138 have converted to PNG as of January 2021. The number of industries remaining for the conversion is 2,220 in Haryana, 420 in UP and 151 in Rajasthan,” it said.

With regard to overaged vehicles in Delhi-NCR, the MoEF told the top court that petrol and diesel vehicles which are more than 10 and 15 years old respectively are still being allowed to ply and traffic authorities are issuing challans.

It was strongly reiterated that such vehicles must not be allowed to ply in NCR and shall be taken off roads immediately, the ministry said. Farmers to escalate protest if deadlock continues on January 4 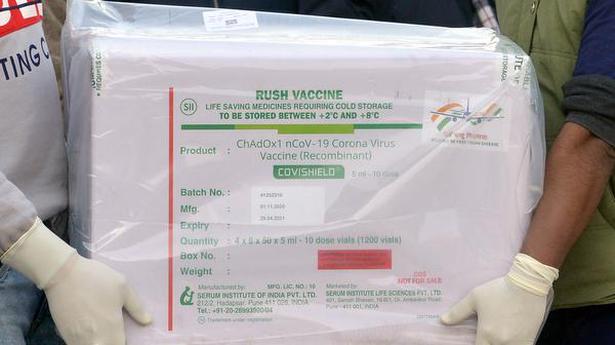 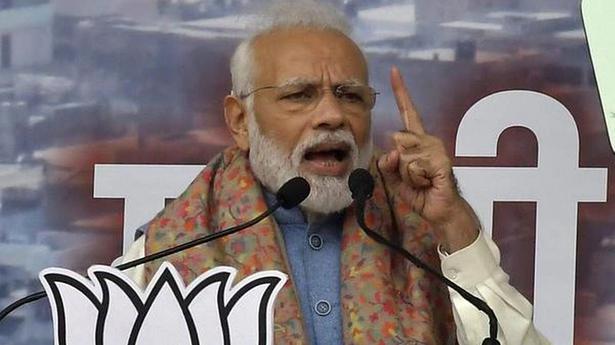