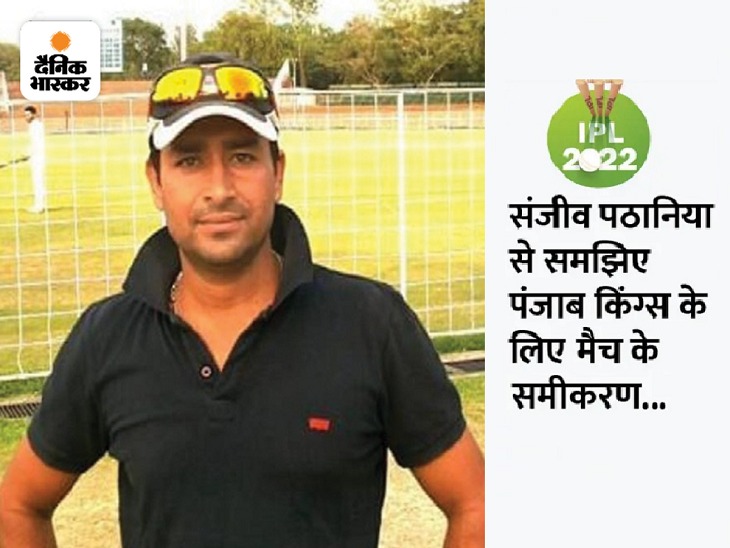 The team of Punjab Kings XI won their 8th match played at Wankhede ground in Mumbai. Losing just 4 wickets, the team made a score of 187 runs. In response, the team of Chennai Super Kings was reduced to 176 runs for 6 wickets. The match was analyzed by Cricket Coach Sanjeev Pathania, who holds a Diploma in Coaching from the National Institute of Sports (NIS), Patiala.

According to him, it has often been seen in the Punjab team that when the batsmen did not play, even the bowlers could not show any special feat. At the same time, when the bowlers could not perform well, the bat did not work well. In such a situation, now in the coming matches, the team will have to show amazing in its batting and bowling. Now the matches are very few.

Change worked, Dhawan back in form

According to coach Pathania, Shikhar Dhawan’s bat scored 88 runs in 59 balls, which proved to be a boon for the team. He is back in form once again. Apart from him, the contribution of 42 runs by Bhanuka Rajapaksa was also amazing. The benefit of the new change in the team was seen. Rishi Dhawan bowled amazingly.

He controlled the pace of runs by taking 2 wickets for Chennai. Arshdeep also bowled well. He also managed to take 1 wicket. The team now has to bowl in good line and length even further. Similarly, the batsmen also need to practice more.

With the win of this match, the team of Punjab Kings XI has moved from eighth to sixth in the IPL rankings. Gujarat Titans team remains at number one after winning 6 out of their 7 matches. At the same time, the team of Mumbai Indians is at the bottom tenth place after losing their eight matches. Punjab Kings now have 6 scheduled matches left in IPL 2022. 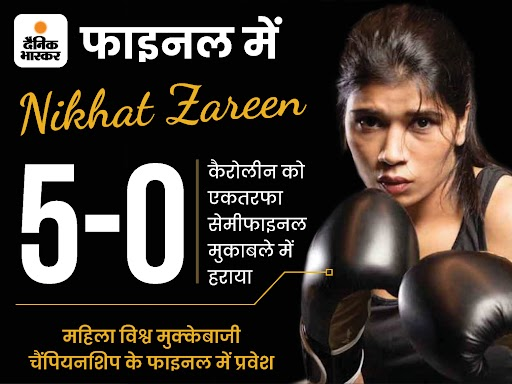 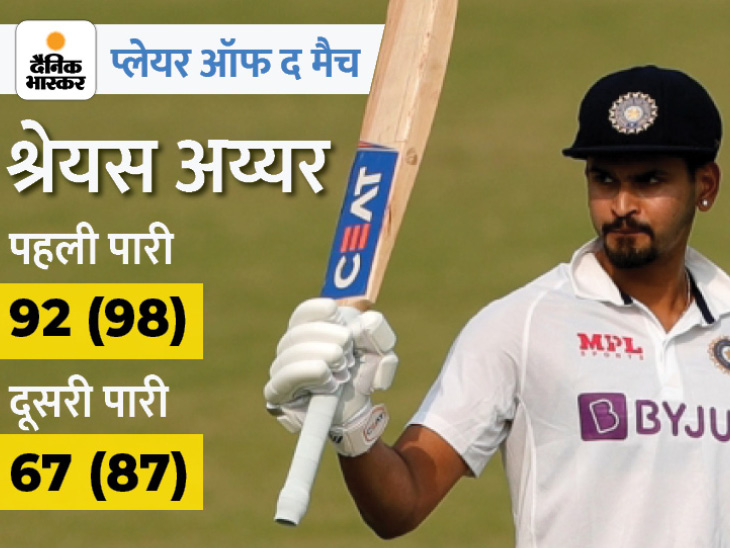 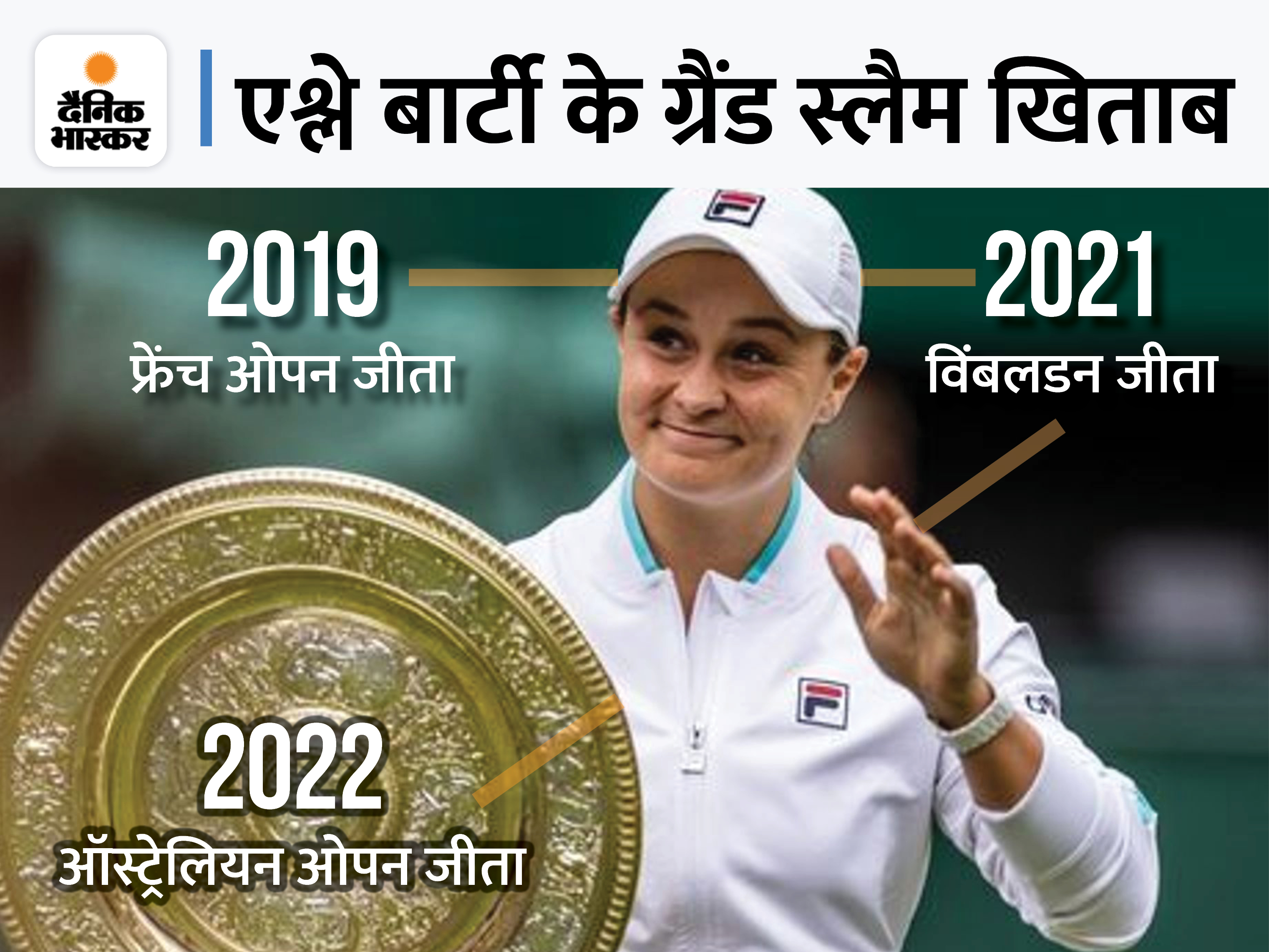