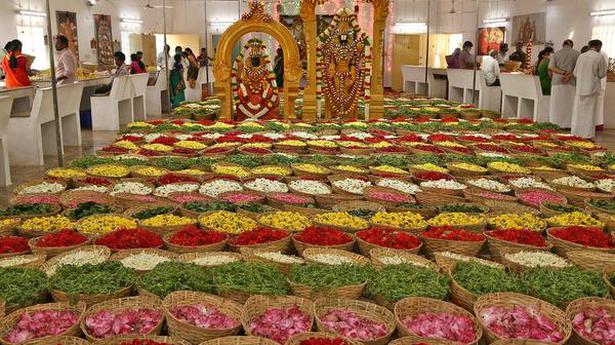 
Fervour marked the annual Pushpa Yagam festival at the temple of Lord Venkateswara here on Saturday.

Lord Malayappa was seated atop a high altar at the Kalyanotsava Mandapam inside the temple where priests ceremoniously carried out the ritual. It took off with Agni Sthapana followed by homam where priests offered ‘Ahutis’ to the recitals of sacred texts by Vedic pundits.

According to TTD Additional EO A.V. Dharma Reddy about seven tonnes of flowers had been used for the yagam. They comprised 14 varieties like roses, chrysanthemums, lilies, sampangi, lotus and water lilies besides six varieties of leaves – tulasi, bilwam, davanam, maruvam, kadiripaccha and panneru.

While donors from Tamil Nadu contributed four tonnes of flowers, it was two tonnes from Karnataka and the rest from Andhra Pradesh and Telangana.

Earlier, in the morning, Snapana Thirumanjanam was performed to the deities. 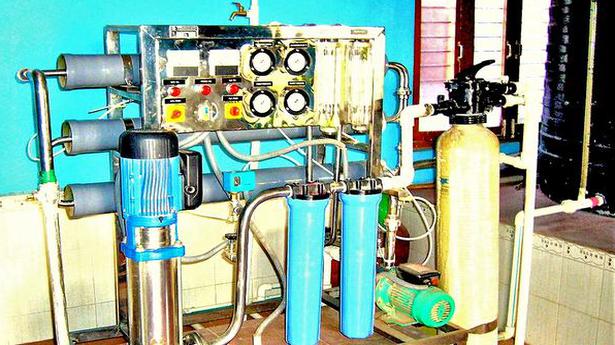 ‘Hospital was aware hotel had no fire NOC’ 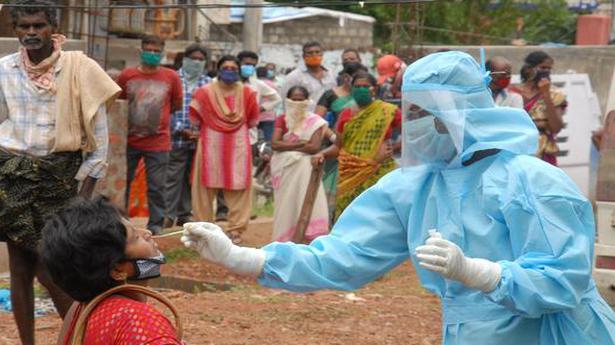 15 die of virus in Nellore dist. in just a day