Private school teachers took out a protest rally in Belagavi on Wednesday against the State government’s decision to ask private schools to reduce fees by 30%, saying that this will result in reduction of their salaries.

They marched to the Deputy Commissioner’s office in large numbers and shouted slogans against the government. They argued that the State government has taken a one-sided decision only by keeping expensive private schools in Bengaluru in mind.

“The government should have consulted us before announcing the decision. If the government forces private schools to collect reduced fees, the managements will pay even lesser salaries. We are already suffering as we have not received salaries for over six months. Reduced salaries will put a huge burden on us,” they said.

They also suggested that if the State government is serious about implementing the rule on reduced fees, then it should pay standardised salaries to all private teachers, irrespective of the fees collected by the managements. 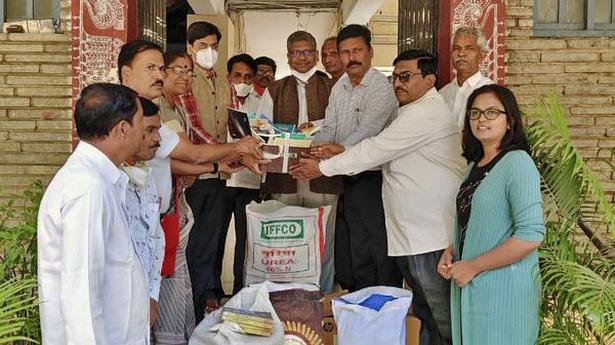 Karnataka says no to forcible eviction