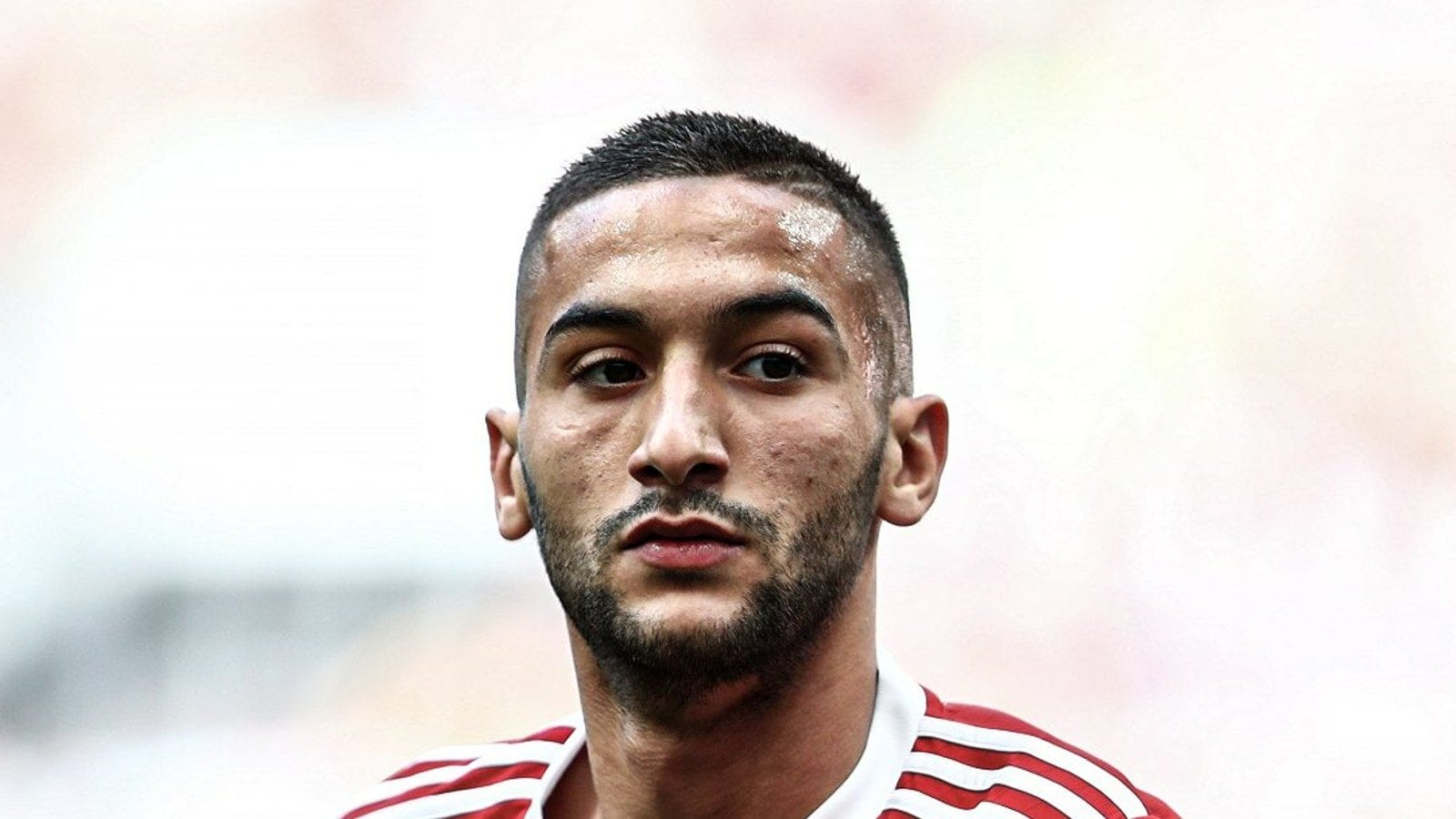 
Morocco’s national team would still welcome Chelsea attacker Hakim Ziyech, the head of its football federation said on Wednesday, despite a dispute with the national coach before the kingdom qualified for the 2022 World Cup.

“The doors of the national team are open to all Moroccan players, regardless of their differences,” Fouzi Lekjaa said during a federation board meeting.

Ziyech had in February ruled himself out of playing for his country again after coach Vahid Halilhodzic omitted the 28-year-old for an Africa Cup of Nations game, reproaching him for indiscipline.

But Lekjaa said Wednesday that “nobody can stop a Moroccan player playing for the national team, whether it’s Ziyech, (right back Noussair) Mazraoui or anyone else.”

He said he would discuss this “personal conviction” with Halilhodzic on the coach’s return from holidays later this month.

Halilhodzic, a former Nantes and Paris Saint-Germain player, had said that Ziyech “lacks respect” and could “blow up the team”.

Despite leading the team to qualifying for the World Cup in Qatar, Halilhodzic has been criticised in Morocco for his strategic choices and rumours have circulated of his possible departure.

Lekjaa said on Wednesday that the Bosnian-French 69-year-old “is currently the trainer of the national team, but only God knows what the future holds”.

Morocco qualified for the World Cup last month after strolling through a play-off against the Democratic Republic of Congo.

In Qatar, they will face Croatia, Belgium and Canada in Group F. 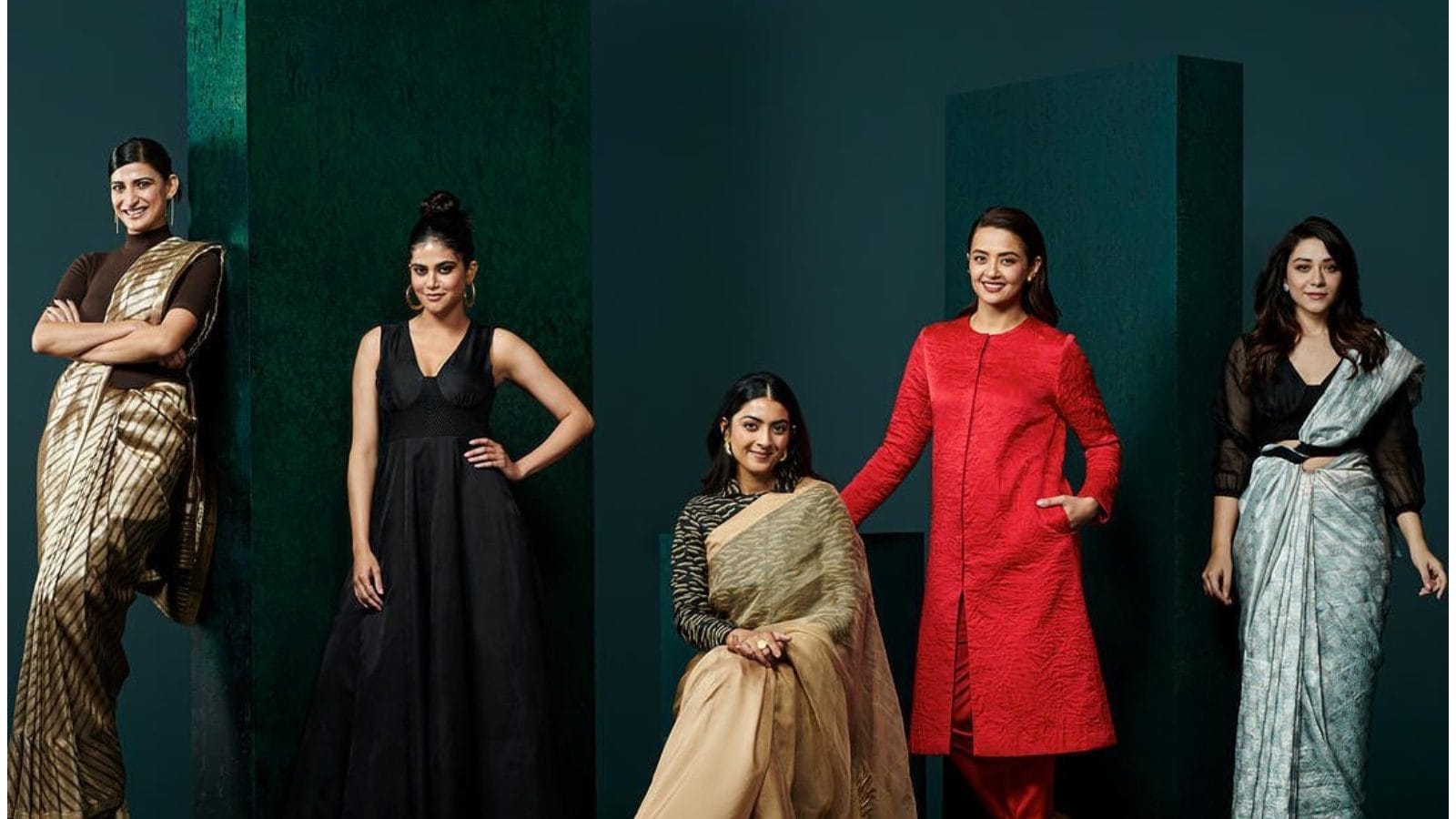 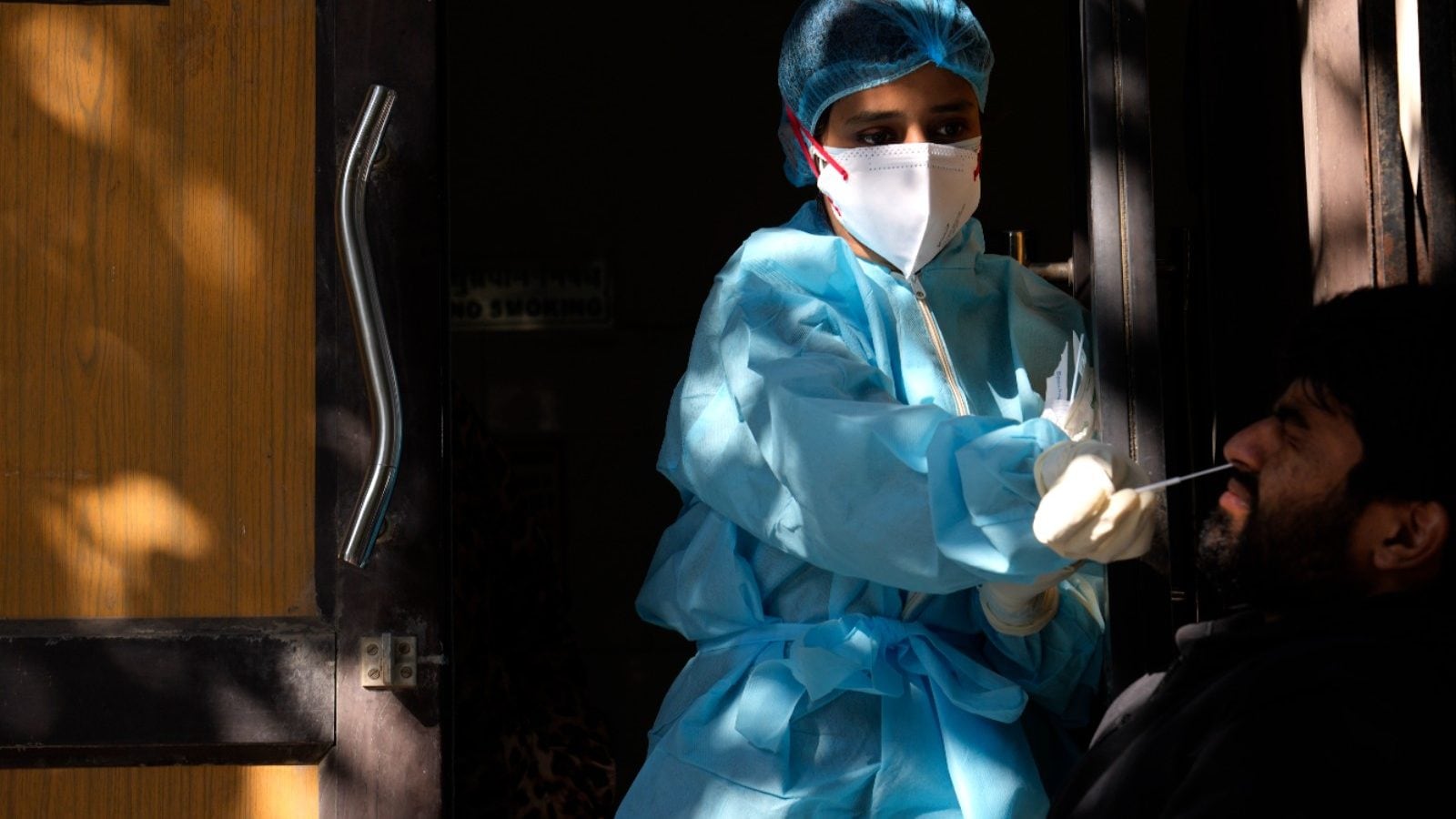