Qatar has launched a work safety investigation into the death of a Filipino, officials said on Thursday, following reports that the man died while working at a training site during the soccer World Cup.

Qatar’s treatment of migrant workers has come under enormous scrutiny during the build-up to the tournament, with human rights groups accusing the Gulf state of systematic labour abuses — charges rejected by the government.

Nasser Al Khater, chief executive of the 2022 World Cup in Doha, confirmed to Reuters that a worker had died, but gave no further details. He offered his condolences to his family and said “death is a natural part of life”.

The Philippines’ foreign ministry confirmed in a statement that one of its nationals had died while working at a resort south of the capital Doha. It said its embassy was “working with legal authorities to ascertain more details of his passing”.

Online sports publication The Athletic on Wednesday reported that the man worked for a company contracted to fix lights in a car park at the Sealine Resort, the training site of the Saudi national team. It said he died after he slipped off a ramp while walking alongside a forklift and hit his head on concrete.

Citing multiple unnamed sources, it said the accident occurred during the World Cup, but did not specify when.

The statement from the Philippines said it would not provide further details out of respect for the man’s family. The resort did not respond to a Reuters’ query.

“If the investigation concludes that safety protocols were not followed, the company will be subject to legal action and severe financial penalties,” said a Qatar government official, who declined to be named.

“The rate of work-related accidents has consistently declined in Qatar since strict health and safety standards were introduced and enforcement has been stepped up,” he said.

Since being awarded World Cup hosting rights in 2010, Qatar had come under the microscope over its treatment of migrant workers, who account for the majority of its population.

The tournament, the first to be held in the Middle East where other countries have also faced criticism over migrant workers’ rights, has been mired in controversy with some soccer stars and European official criticising Qatar’s human rights record, including on labour, LGBT+ and women’s rights.

Qatar’s World Cup organisers, the Supreme Committee for Delivery and Legacy, said in a statement that it was not involved in the Qatari investigation as “the deceased (was) working as a contractor, not under the remit of the SC”.

The number of work-related deaths in Qatar is in dispute.

Britain’s Guardian newspaper reported last year that at least 6,500 migrant workers – many of them working on World Cup projects – had died in Qatar since 2010, based on its calculations from official records.

In response, Qatar said the number of deaths was proportionate to the size of the migrant workforce, and included many non-manual workers, adding that every life lost was a tragedy. The SC said that three work-related deaths and 37 non-work related deaths had occurred on World Cup related projects.

“Death is a natural part of life, whether it’s at work, whether it’s in your sleep,” Khater said, voicing disappointment at journalists’ questions about The Athletic report. 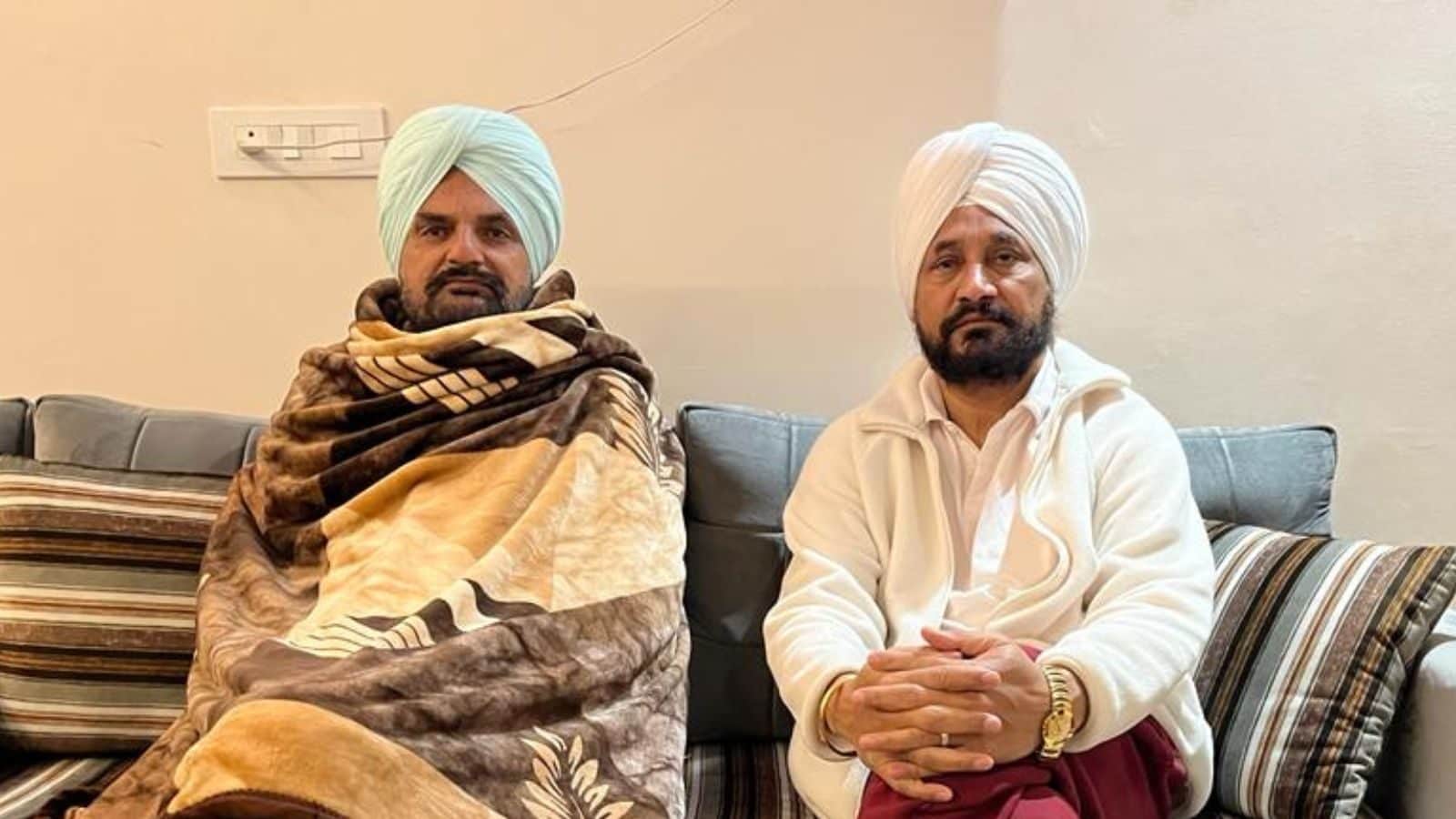 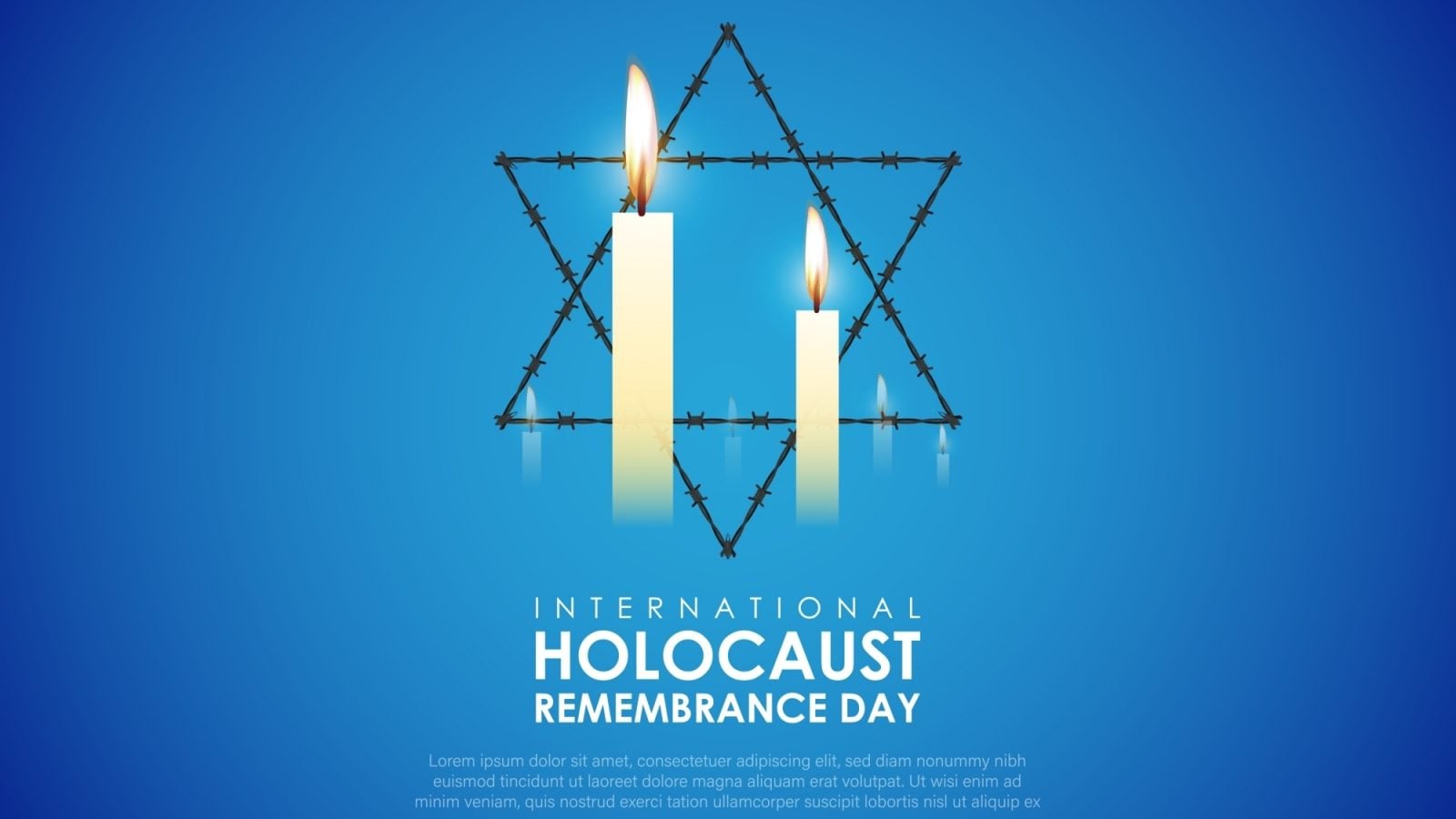 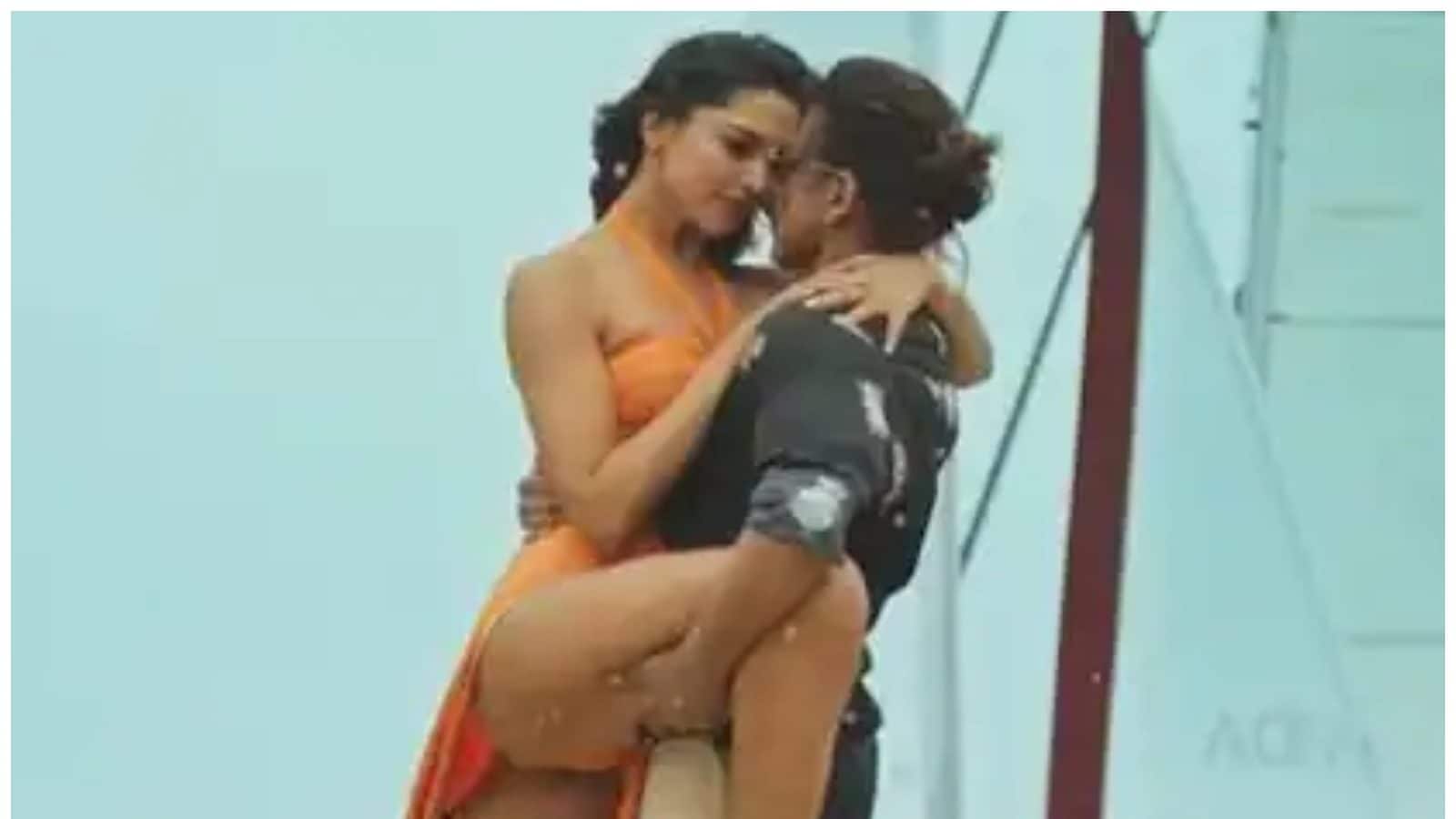