The Quad nations signed the Humanitarian Assistance Disaster Relief (HADR) Guidelines in New York on the sidelines of the 77th session of the UN General Assembly, a move India termed as a “timely meeting” amid turbulent times. The leaders of the Quad grouping comprising of Japan, India, Australia and the United States signed the framework during a foreign ministers’ level meeting.

External Affairs Minister S Jaishankar, US Secretary of State Antony Blinken, Japanese Foreign Minister Yoshimasa Hayashi and Australian Penny Wong signed the guidelines to operationalise the Quad Humanitarian Assistance and Disaster Relief Partnership for the Indo-Pacific announced by Quad leaders in May 2022. The guidelines will allow the four nations to cooperate and coordinate more on, for example, climate disaster responses.

In his opening remarks, Jaishankar said the meeting was important as the world is going through a very difficult period due to the fallout of the Ukraine conflict and surge in climate emergencies.

“We’ve had a few years of the Quad. Now we are seeing the global repercussions of the Ukraine conflict.” he said, adding, “We are seeing climate events and emergencies probably on an unprecedented scale.”

“It is particularly important that we the Quad go further in the constructive agenda that we have set for ourselves, that we work together really delivering the public goods,” he said.

Jaishankar said there are other initiatives in the making, some little further in the pipeline like the STEM fellowship and they are working on the economic framework as well as the maritime domain awareness.

He also welcomed the meeting held on the sidelines of the UN General Assembly and said such regular meetings is a “good idea” among Quad members and “in our respective countries as well.”

He said the signing of HADR framework today is extremely timely. “I think this is also an opportunity for us together to discuss how to strengthen the UN-led multilateral system,” he said.

In his remarks, Blinken said that the meeting on the margins of UNGA is evidence that the “Quad is strong and getting stronger, strengthening our multilateral cooperation.”

He said the members of the grouping know well the significant challenges “that we face as well as the opportunities that are before us, demand more than ever that we work together.” “No one of us alone can do what is necessary to meet these challenges and seize these opportunities. And that’s an inspiration behind the Quad,” Blinken said.

Welcoming the Humanitarian Assistance and Disaster Relief Guidelines as the groundwork for the “nations to cooperate and coordinate more on climate disaster responses,” he said, “We’re looking forward to continuing to explore the many ways that the Quad enables us to deepen our cooperation. Our leaders have set out a very significant agenda for us when they met. We’re following through on a lot of that work,” he said.

Wong said Australia is committed to a free and open Indo-Pacific. “None of us in this room want to see a region in which countries are not able to make those sovereign choices, where any one country or any one perspective dominates. We do know our region is being reshaped, economically and strategically, the four nations will work together to better navigate this period of change together,” Wong said.

Hayashi said today the world is witnessing direct attempts to unilaterally change the status quo. The free and open international order based on the rule of law is under threat.

“So, it’s extremely significant for us to demonstrate together to the international community our firm commitment,” Hayashi said.

The four countries had in 2017 given shape to the long-pending proposal of setting up the “Quad” or the Quadrilateral coalition to develop a new strategy to keep the critical sea routes in the Indo-Pacific free of any influence amid China’s aggressive behaviour in the region. 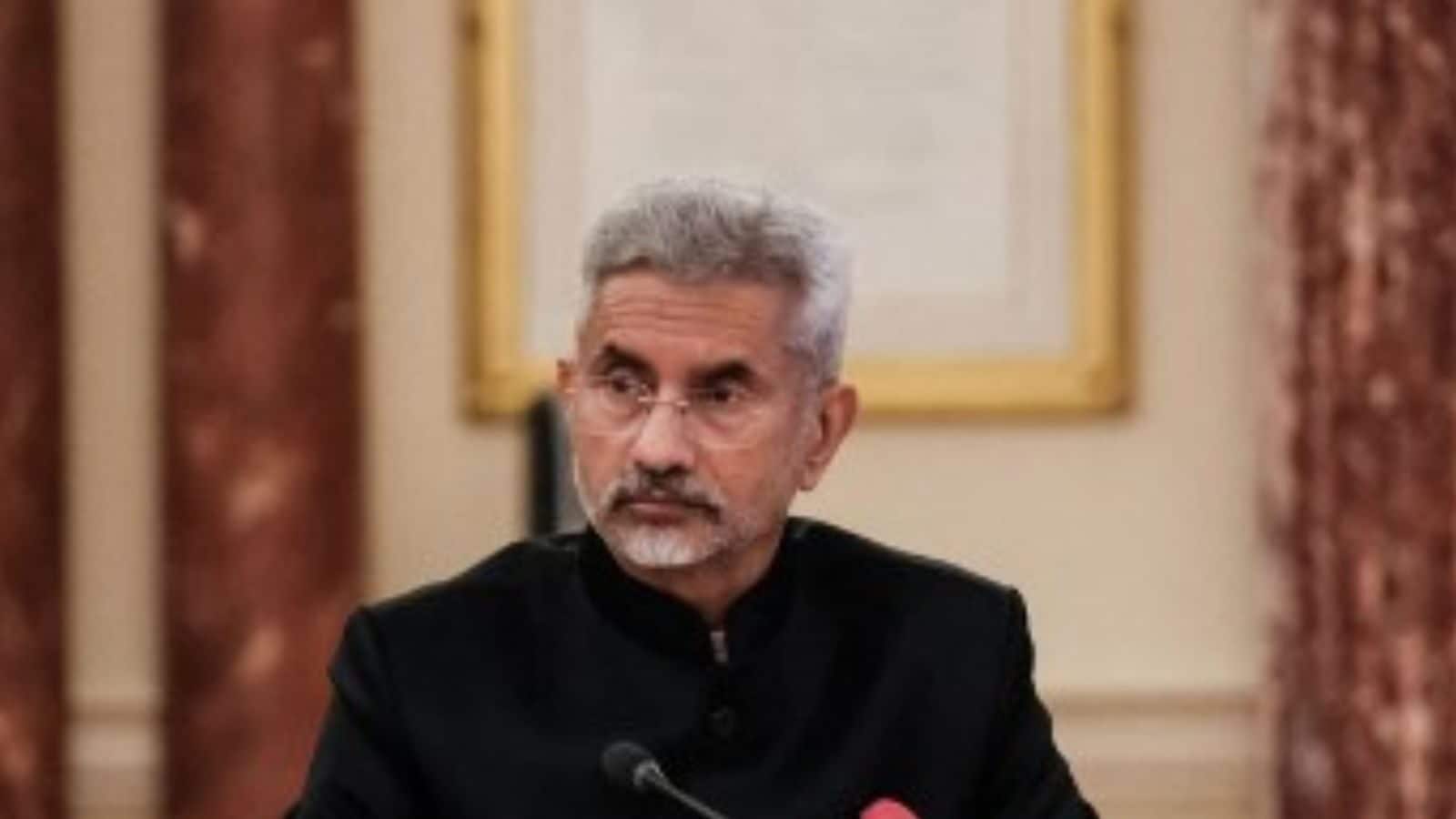