The Quad summit on Tuesday has a lot to offer with the leaders of the four member countries – India, United States, Japan and Australia – meeting for the second time in person at Japan’s capital Tokyo. Apart from delving into Indo-Pacific cooperation and implications of the Russia-Ukraine conflict, a highlight will be the participation of newly elected Australian Prime Minister Anthony Albanese. Prime Minister Narendra Modi, too, will hold bilateral talks with his Japanese counterpart Fumio Kishida on the sidelines of the summit.

The four Quad members are looking to lay the groundwork for a free, open and inclusive Indo-Pacific region, true to the group’s mission of being a “force for global good”, with China’s aggression at an all-time high.

While it was all business for Prime Minister Narendra Modi on the first day of his trip to the Japanese capital on Monday, he did not forget to meet and greet the Indian diaspora later in the day. But, his visit will take a more diplomatic turn on the second day as he holds bilateral talks with his Japanese counterpart Fumio Kishida followed by the Quad summit.

The prime minister is expected to delve into the country’s perspective and vision for the Indo-Pacific. Before he left for Japan on Sunday, Modi had said the Quad summit will be an opportunity to review the progress of the grouping’s initiatives.

The IPEF is mainly a signal to counter China’s aggressive trade strategy in the region. India, who has countered Chinese intimidation at the border far too often over the past few years, said IPEF could make the Indo-Pacific region an engine of global economic growth. “I am confident that this framework will help strengthen these three pillars, and pave the way for development, peace and prosperity in the Indo-Pacific region,” Modi said.

Another burning topic of discussion will be the Russian invasion of Ukraine and the humanitarian crisis triggered in its aftermath. Unlike its Quad partner countries, India has not yet condemned Russian President Vladimir Putin act of war and has abstained from voting on UN platforms.

Seeking greater investments, PM Modi proposed celebrating Japan’s contribution to the country’s development journey in the form of a ‘Japan Week’. He chaired a roundtable with Japanese business leaders, in which top executives and CEOs of 34 Japanese companies took part. A majority of these companies have investments and operations in India.

The PM lauded the business community as brand ambassadors of the immense potential of India-Japan ties and recalled that during the visit of Kishida to India in March, both countries set an ambitious target of investment of 5 trillion Japanese Yen over the next five years.

Modi did not shy away from presenting a robust picture of his BJP-led government at the Centre to the Indian diaspora in Tokyo. He told Indians settled there that the goals set up by the central government were ambitious and challenging.

But, the teachings and values he had received have helped him develop a habit to face such challenges. Modi said India was on its way to preparing a roadmap to achieve these ambitious goals as the country enters into the Amrit Kaal. “Mujhe makkhan par lakeer karne mein maza nahi aata hain, main patthar par lakeer karta hoon (I do not enjoy drawing a line on butter, I enjoy drawing a line on stone),” he told the cheering crowd.

The prime minister said India was proud of its past and hopeful for a “tech-led, science-led, innovation-led, talent-led future”, underlining Japan’s role in India’s development journey as the two countries were “natural partners”.

Modi said he was grateful to the Indian community for a warm reception. “Whenever I come here, I get so much affection. So many of you have settled here for so long,” he added. Calling the BJP-led government at the Centre “leakage-proof”, PM Modi said India has identified a “strong, resilient and responsible” democracy.

Invoking Swami Vivekananda and Rabindra Nath Tagore, Modi underlined the deep cultural ties between India and Japan. “Swami Vivekananda once said every Indian should visit Japan once in their life. Today, I will say, every Japanese should visit India once in their life,” Modi said, adding, “I would urge everyone to join and take forward the campaign of ‘Bharat Chalo, Bharat se Judo.” 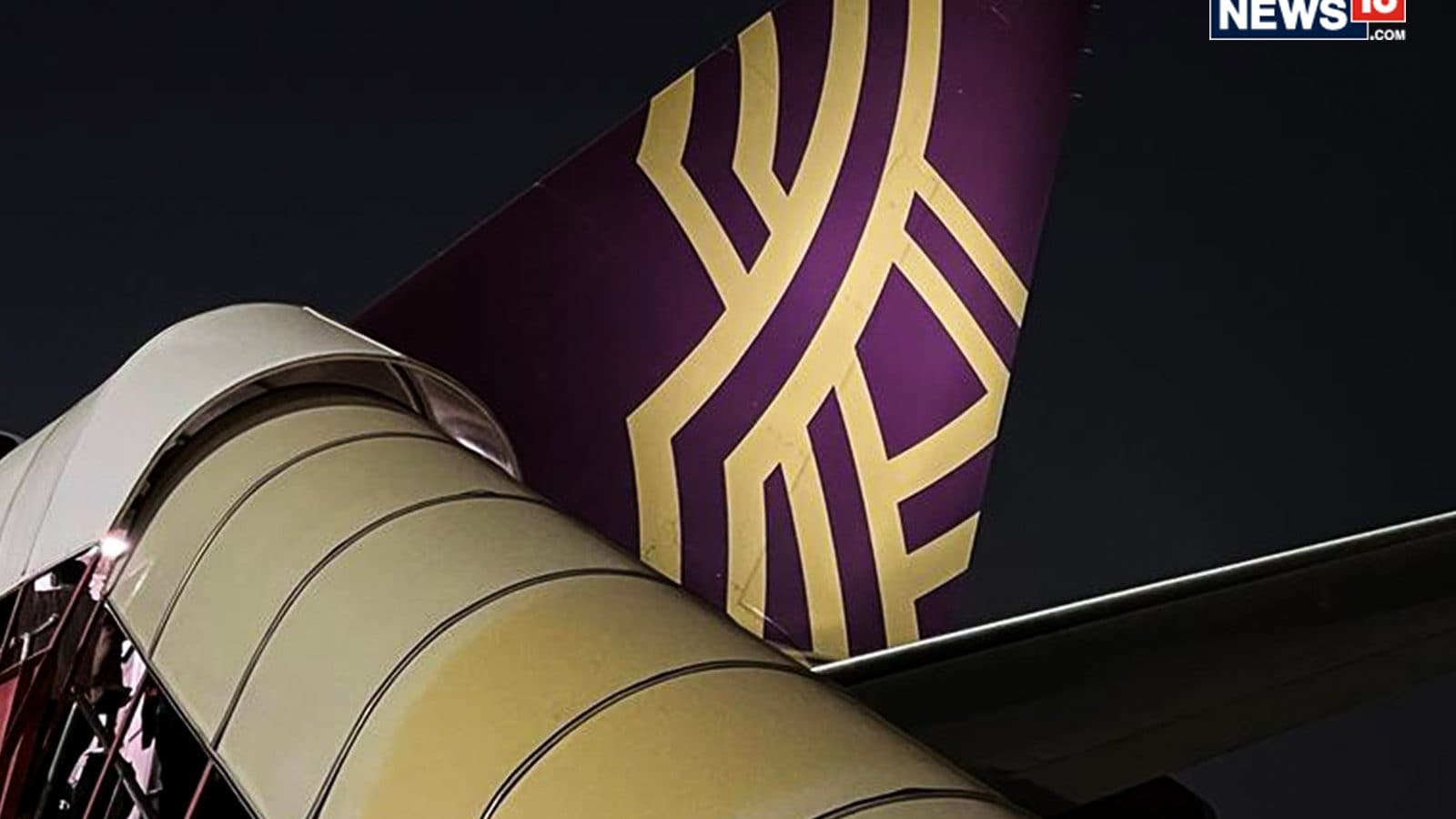 Vistara Web Check-In: How to Do it Online, See Step by Step Guide 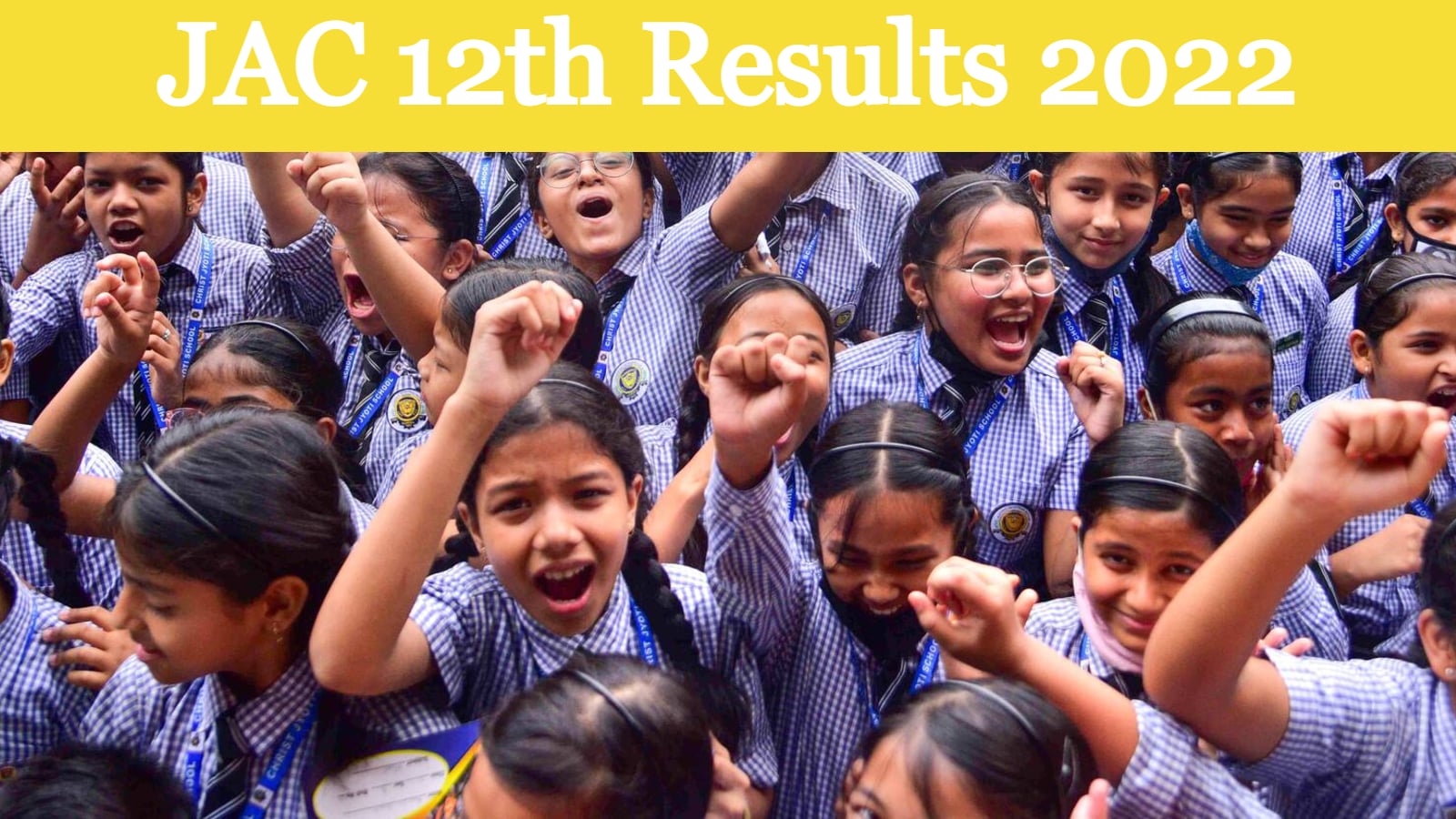 JAC 12th Arts, Commerce Results 2022 Soon at jac.nic.in: All You Need to Know