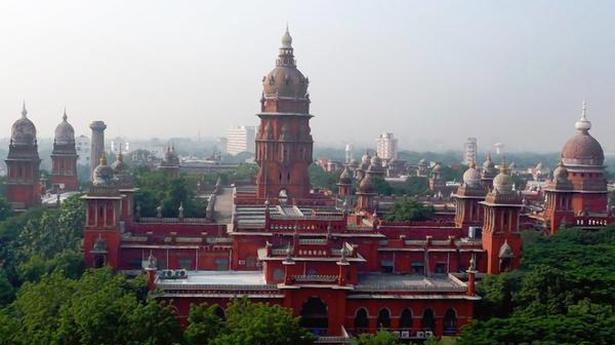 Appearing before Justice N. Sathish Kumar, senior counsel P. Wilson said the defamation case had been filed by a public prosecutor at the instance of the State government for a public speech delivered by Ms. Kanimozhi in Tindivanam on September 18, 2018.

Stating that the role of the Opposition was that of a watchdog in a democracy, the counsel wondered how criminal defamation cases could be slapped against Opposition leaders for having discharged their duties as elected representatives of the people.

He said slapping of such cases amounted to stifling the right to freedom of speech and expression. Attacking the prosecution on technical grounds too, he said Ms. Kanimozhi had only used the word “Edappadi” in her speech, though the name of the Chief Minister was K. Palaniswami.

On the other hand, State public prosecutor (SPP) A. Natarajan asked whether the use of the term “Kalaignar” would refer to former Chief Minister M. Karunanidhi or not.

“Similarly, even a small child in the State will know that Edappadi refers only to the honourable Chief Minister,” he said.

The SPP also said the petitioner had accused the incumbent AIADMK government of being corrupt and stated that the Chief Minister could be given the title of “corruption king”. This squarely falls within the domain of criminal defamation, he said, opposing the quash petition.

After hearing both, the judge directed the High Court Registry to list the case on December 18 for submitting Supreme Court rulings on the issue. 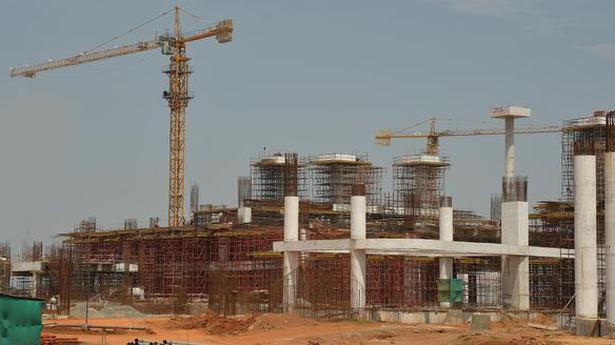 Thank god there was no ‘Aah’ moment