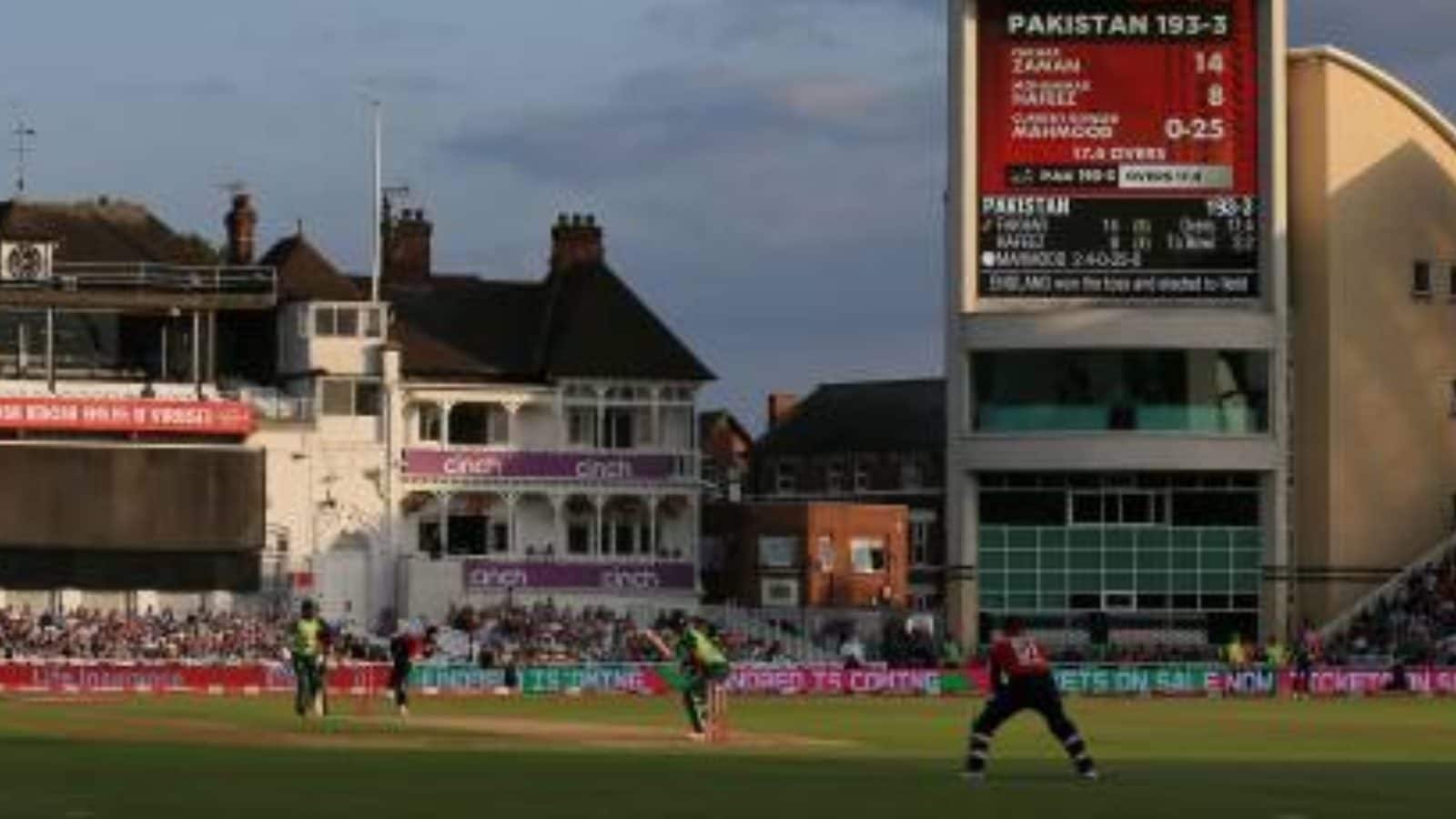 
QUE vs PES Dream11 Team Prediction and Suggestions for today’s Pakistan Super League 2022 match between Quetta Gladiators and Peshawar Zalmi: Quetta Gladiators will battle it out against Peshawar Zalmi in the second match of the Pakistan Super League 2022. The two teams will have a go at each other at the National Stadium in Karachi at 07:30 PM IST on January 28, Friday.

Peshawar Zalmi, on the other hand, are heading into PSL 2022 following a brilliant performance in the last season. Zalmi reached the final but faced a defeat at the hands of Multan Sultans by 47 runs. The runner-up will be without their skipper Wahab Riaz in their opening encounter.

Ahead of the match between Quetta Gladiators and Peshawar Zalmi; here is everything you need to know:

QUE vs PES match will be telecast on Sony Sports Network in India.

The Quetta Gladiators vs Peshawar Zalmi game will be streamed live on the SonyLIV app and website.

The Quetta Gladiators vs Peshawar Zalmi contest will be played at the National Stadium in Karachi at 07:30 PM IST on January 28, Friday. 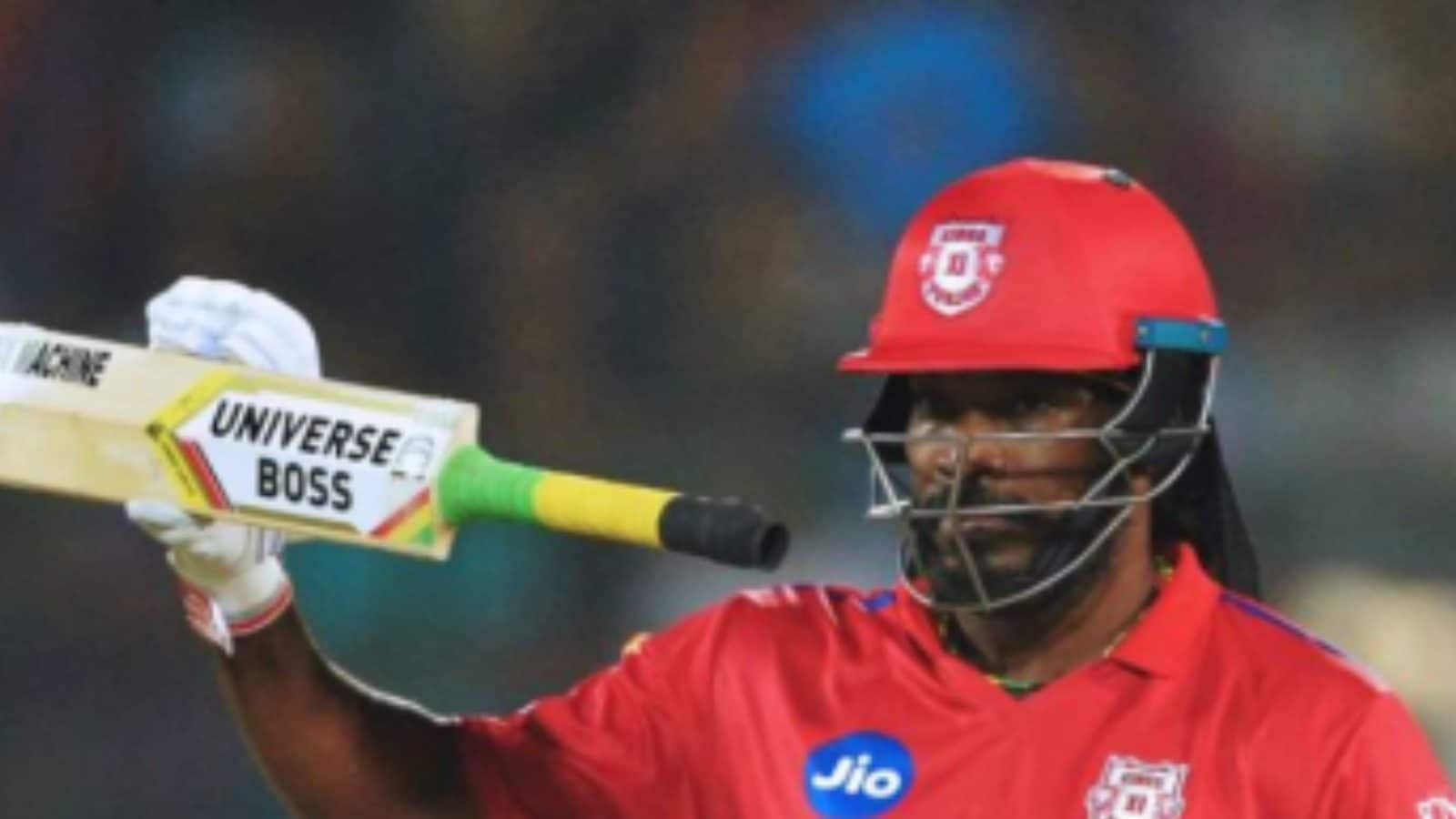 ‘Next Year I’m Coming Back, They Need Me’: Chris Gayle Says ‘Lack of Respect’ Made Him Pull Out of IPL 2022 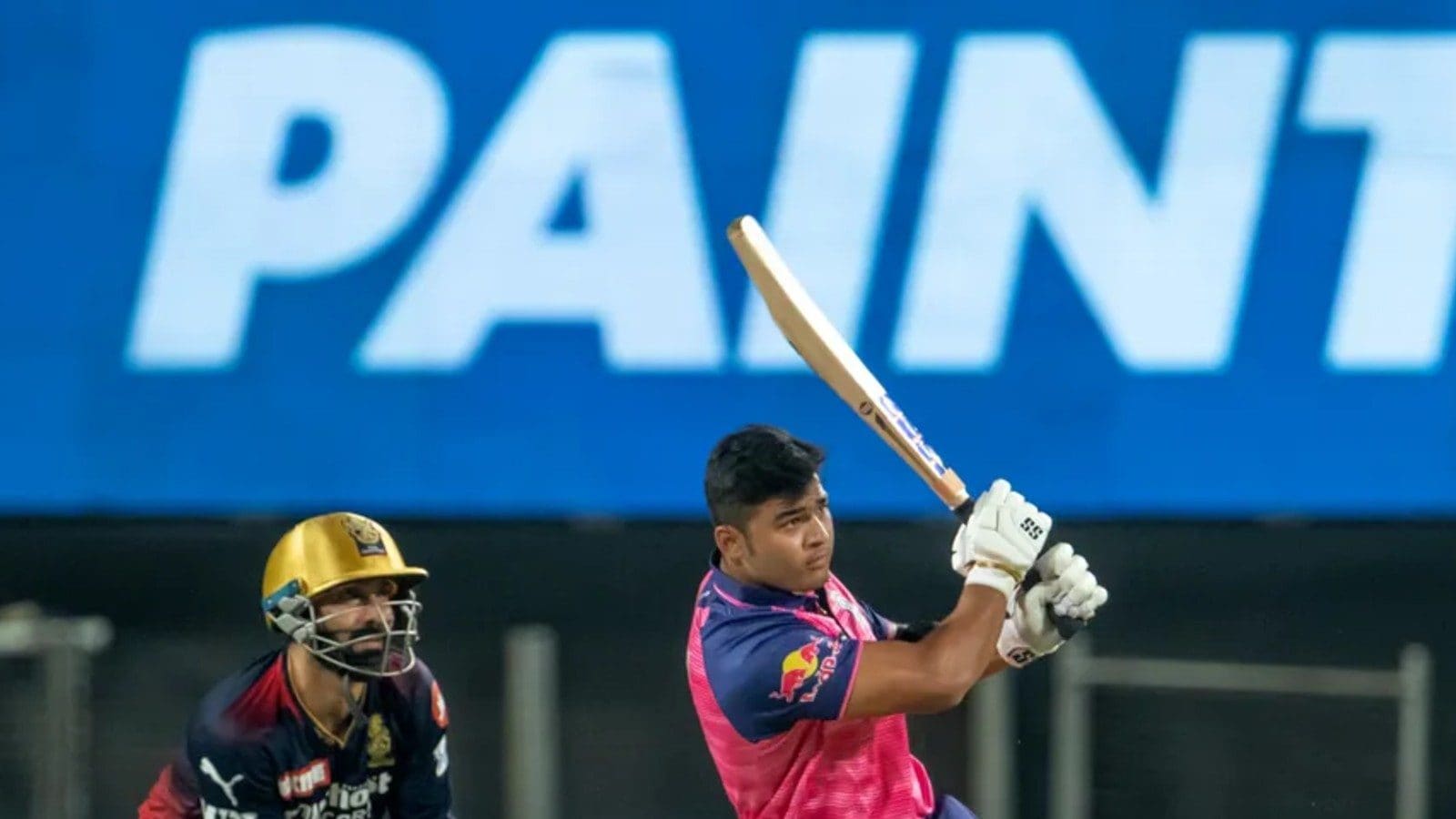