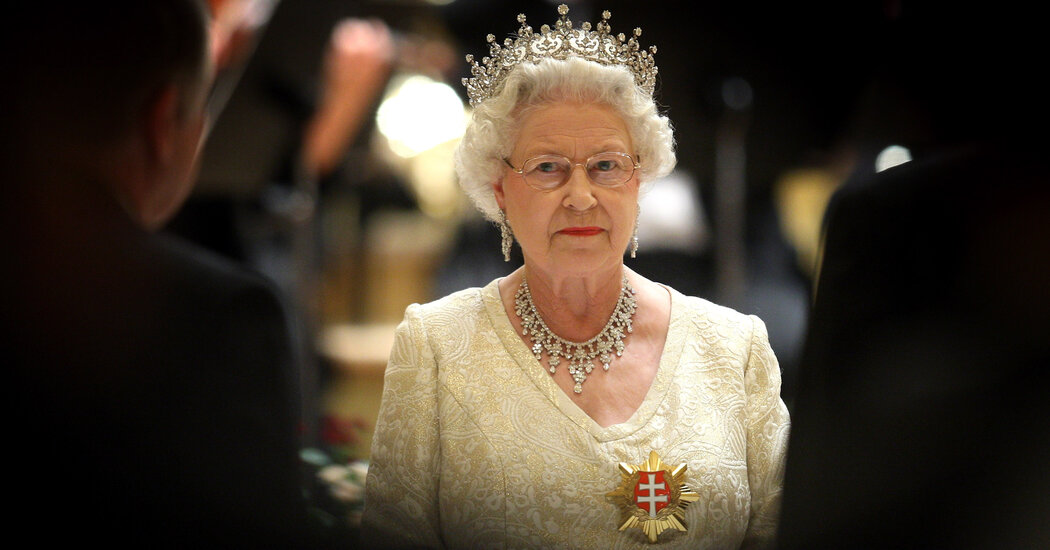 
Queen Elizabeth II’s Platinum Jubilee, celebrating her 70 years on the British throne, is above all a tribute to one of history’s great acts of constancy.

Her reign has spanned virtually the entire post-World War II era, making her a witness to cultural upheavals from the Beatles to Brexit, technological advances from wireless radio to Zoom, political leaders from Winston Churchill to Boris Johnson.

From the sepia-tinted pictures of her coronation in 1953 to her emotional televised address to a nation in the grip of the pandemic in 2020, the queen has been an abiding presence in British life for as long as most Britons have been alive.

Her triumphs — history-making visits to South Africa and Ireland — have lifted the country. Her sorrows — the fraught days after the death of Diana, Princess of Wales, in a Paris car crash, or the Covid-enforced isolation of her grieving for her deceased husband, Prince Philip — have become the nation’s sorrows.

Perhaps no living person has met so many famous people, a gallery of heroes and villains ranging from Nelson Mandela to Vladimir V. Putin. But it is her countless meetings with ordinary people that have left perhaps the most lasting imprint of the longest serving British monarch in history.

The photographs below are a small representation of her reign:

The queen at Balmoral Castle in Scotland with one of her corgis in September 1952.

Riding in front of Prince Philip, the Duke of Edinburgh, en route to the Horse Guards Parade in London for a Trooping of the Colour ceremony in May 1956.

Attending a dinner with Winston Churchill and his wife, Clementine, at No. 10 Downing Street in London in April 1955.

A motorcade taking Queen Elizabeth along Pennsylvania Avenue to the White House in Washington in 1957, on her first trip to the United States as the British monarch.

Elizabeth and Philip with their three children — Prince Charles, right, Princess Anne, left, and Prince Andrew — at Balmoral in September 1960.

Reviewing troops with President Heinrich Lubke of West Germany in May 1965.

Riding an elephant after a tiger hunt, part of a royal tour of Nepal in February 1961.

Queen Elizabeth and Prince Philip at the Berlin Wall during a visit to West Germany in May 1965.

With Emperor Haile Selassie of Ethiopia at the Tisisat Falls in February 1965.

Flying back from a visit to Yorkshire in a photograph taken during the filming of the documentary “Royal Family” in 1969.

Elizabeth and Philip leaving Fort Qu’Appelle, Saskatchewan, during a visit to Canada in 1978.

At the British Embassy in Kuwait in February 1979.

Queen Elizabeth with Prime Minister Edward Heath of Britain, left, and President Richard Nixon and the first lady, Patricia Nixon, at Chequers, the official country residence of the prime minister, in 1970.

Riding on the grounds of Windsor Castle with President Ronald Reagan during his state visit to England in 1982.

At the mausoleum of the First Qin Emperor, in Xi’an, China in 1986.

With Prince William and Prince Harry at Guards Polo Club in Windsor in 1987.

With President Nelson Mandela of South Africa at Buckingham Palace in July 1996.

Viewing the floral tributes and other mementos to the late Diana, Princess of Wales, at Buckingham Palace in September 1997.

With the pop band the Spice Girls at the Victoria Palace Theatre in London in 1997.

Queen Elizabeth with President Vladimir V. Putin of Russia on their way to Buckingham Palace in 2003.

Visiting the Royal Albert Hall in London to mark the end of restoration work in 2004.

The Queen received a scroll from Bruce Two Dogs Bozsum at Southwark Cathedral, London, where she attended a funeral blessing for Mahomet Weyonomon, a Native American chieftain of the Mohegan tribe who died in 1736 and was laid to rest in an unmarked grave on the grounds, in 2006.

President Barack Obama and Michelle Obama, the first lady, with Queen Elizabeth and Prince Philip at Winfield House, the U.S. ambassador’s residence in London, in 2011.

Planting a tree in Dublin in 2011, as President Mary McAleese of Ireland looks on, during the first visit by a British monarch since 1911.

Sitting next to Anna Wintour, the Vogue editor in chief; Angela Kelly, a royal dressmaker; and Caroline Rush, the chief executive of the British Fashion Council, at Richard Quinn’s runway show in London in 2018.

Queen Elizabeth with Charles, the Prince of Wales, center right, and Camilla, the Duchess of Cornwall, second right, at the State Opening of Parliament in the House of Lords at Westminster in 2019.

At a D-Day commemorative event in Portsmouth, England, with President Donald Trump and the first lady, Melania Trump, in June 2019.

The Royal Family on the balcony of Buckingham Palace in June 2019 during the queen’s annual birthday parade.

At the funeral of Prince Philip, who died at 99, at St. George’s Chapel in Windsor Castle in 2021.

Driving her Range Rover during the Royal Windsor Horse Show at Windsor Castle in 2021.

The queen meeting with the staff of London’s Crossrail project at Paddington Station in May.

The Queen with one of her dogs, a corgi named Candy, at Windsor Castle in February. 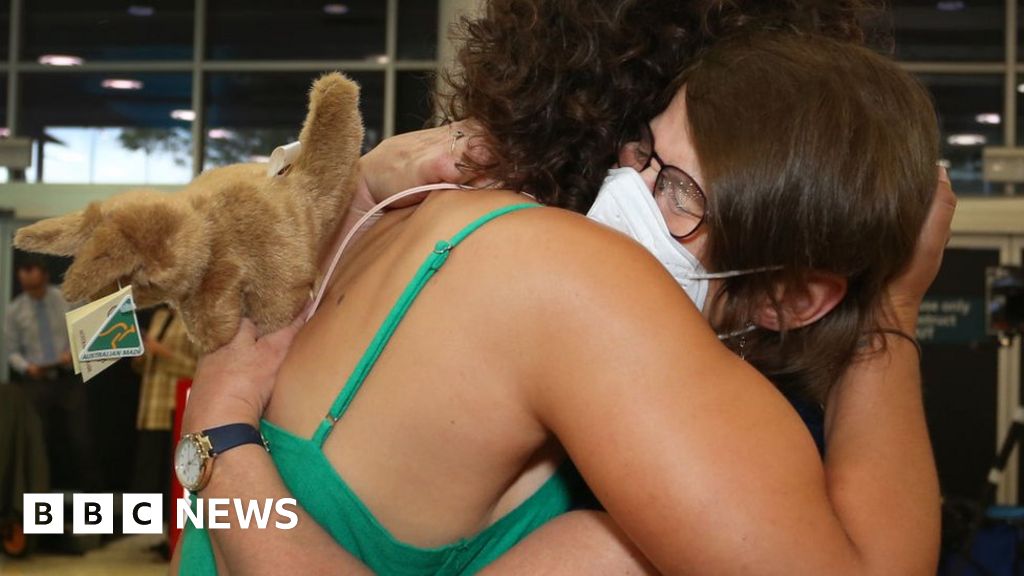 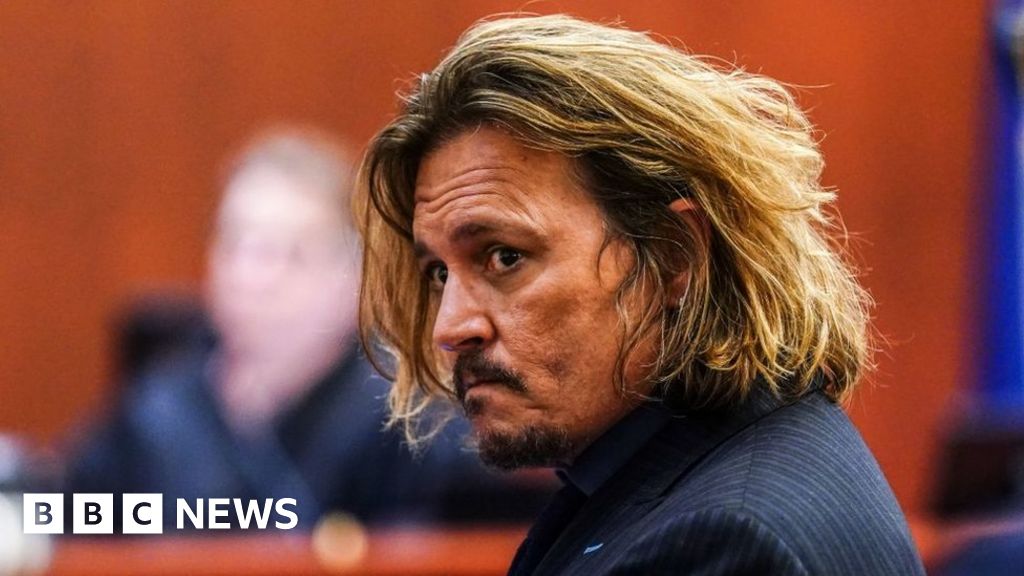 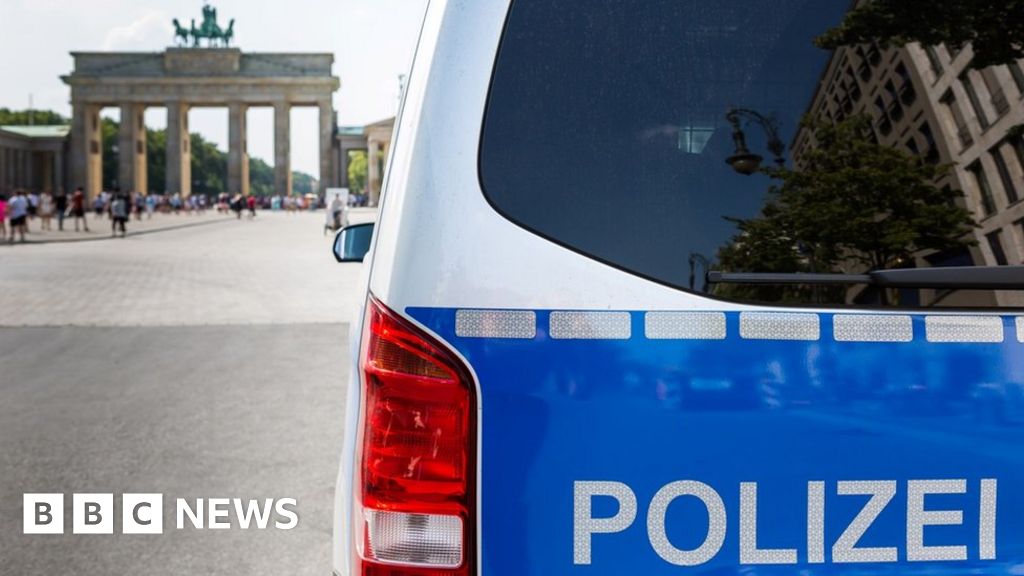