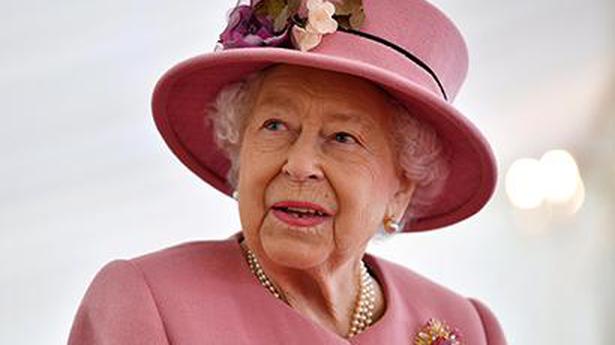 Britain’s Queen Elizabeth II is expected to host US President Joe Biden at Buckingham Palace ahead of the G7 summit scheduled between June 11 and 13, according to a media report on Sunday.

Prime Minister Narendra Modi is also expected to participate in events in the lead up to and during the summit in the coastal region of Cornwall after India was invited as a guest country to join the Group of Seven – the UK, Canada, France, Germany, Italy, Japan and the US – by UK Prime Minister Boris Johnson.

According to The Sunday Times, the Foreign, Commonwealth and Development Office (FCDO) is keen for the royal family to have a strong presence as part of a pre-summit and post-Brexit charm offensive of world leaders.

“There is a desire from the Foreign, Commonwealth and Development Office to have a very strong royal presence before G7 events, and all senior members of the royal family will be part of what happens,” the newspaper quoted a senior royal source as saying.

The 94-year-old Queen, who has been based at her Windsor Castle home in south-east England through the coronavirus lockdown since last year, will be hoping to return to her London palace and get a calendar of activities going at Buckingham Palace after a year of pared-down events.

A one-on-one meeting between the monarch and the new US President is set to be her first significant diplomatic engagement after she returns to London.

A so-called “soft power” reception in June is expected to include her son and heir, Prince Charles, and wife Camilla – the Duchess of Cornwall, as well as grandson Prince William and wife Kate Middleton – the Duke and Duchess of Cambridge – under plans being drawn up by royal and government officials to cement the “special relationship” between the UK and US. The Queen sent the new US President a private message ahead of his inauguration on January 20.

According to royal aides quoted by the newspaper, Prince Charles has already written to Mr Biden to congratulate him on his appointment and is said to be delighted with a series of executive orders signed by the new president which address climate change and the environment, overturning many of Donald Trump’s policies.

During his UK state visit in 2019, Mr Trump had broken with the tradition of arriving at Buckingham Palace in a motorcade, choosing to fly in by helicopter instead – a move many believed was to avoid the thousands of protesters gathered in central London.

In another apparent breach of royal protocol, he had famously greeted the monarch with a “fist bump” instead of a handshake.

The Queen has met every US president since the start of her reign in 1952, except Lyndon B. Johnson, with Mr Biden now expected to be the next in line for a royal interaction. 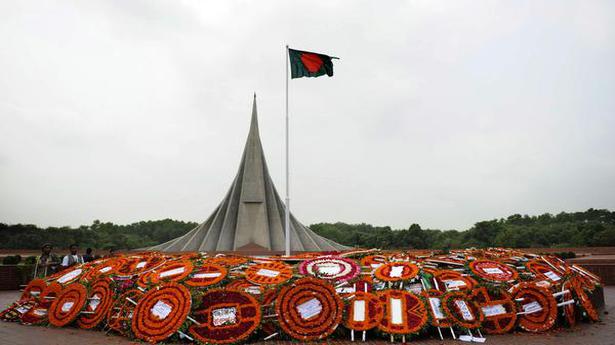