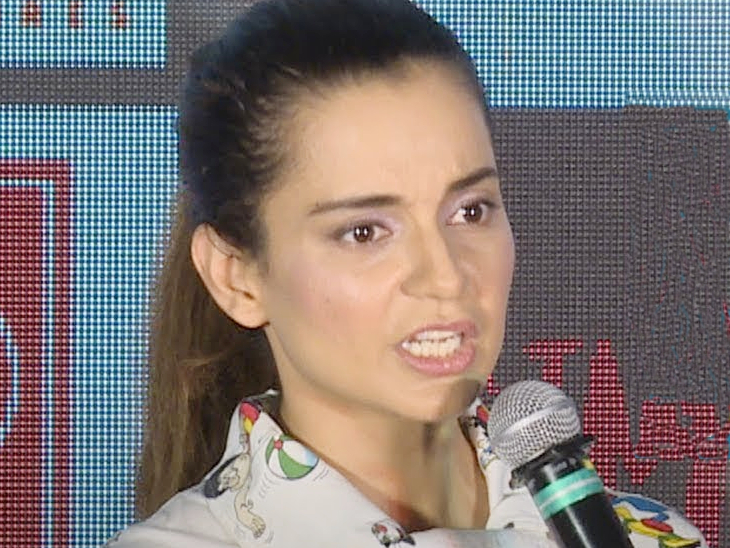 Kangana Ranot has expressed grief over the killing of Bajrang Dal activist Rinku Sharma in Mangolpuri, Delhi. Also expressed displeasure over the murderer. Kangana, while reposting a social media user’s post, wrote, “Feel the pain of this father and think of your children or family members. Another day, on calling another Hindu just Jai Shri Ram Lynched. “

Supporting #Justiceforrinkusharma, which is being run on social media, Kangana wrote in the next post, “Sorry, we failed you.” On Wednesday night, four people had killed 25-year-old Rinku with knives outside his house. While the police described it as a case of mutual enmity, Hinduist organizations, including the Vishwa Hindu Parishad, say that Rinku was raising funds for the Ram temple, so he was killed. According to the police, the four accused Zahid, Mahtab, Danish and Islam have been arrested.

Kangana has also recalled her bad behavior on social media. He wrote in his post, “For just one tweet (in which he compared Mumbai to Pakistan-occupied Kashmir), the government (Maharashtra government) broke my house, threatened to kill me. Burn my effigies , Beaten my photo with slippers, called me to the police station to intimidate me, still trying to break my other properties. More and more FIRs are happening every day. Talk about being outspoken, sister. “

Kangana gave this reaction on the post of journalist Meena Harris, in which she supported another journalist Rana Ayub. In fact, Rana Ayub had complained on social media that the hatred, misunderstanding, threats and abuses she has seen on her timeline in the last two days were never seen before. According to him, all this is being done to scare them. Supporting Ayub, Meena wrote, “For every woman who dares to speak, it has become an everyday experience.” 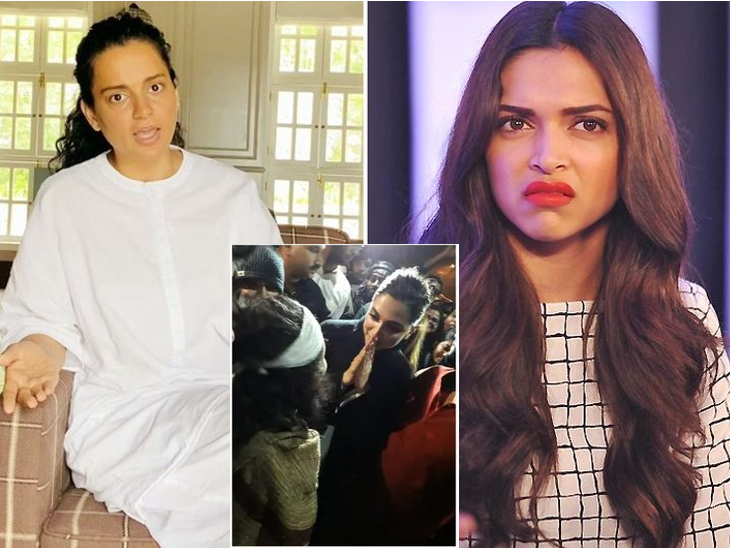 Sometimes the allegations of taking 5 crores in exchange for going to JNU, sometimes Kangana Ranot said that she was a business of depression. 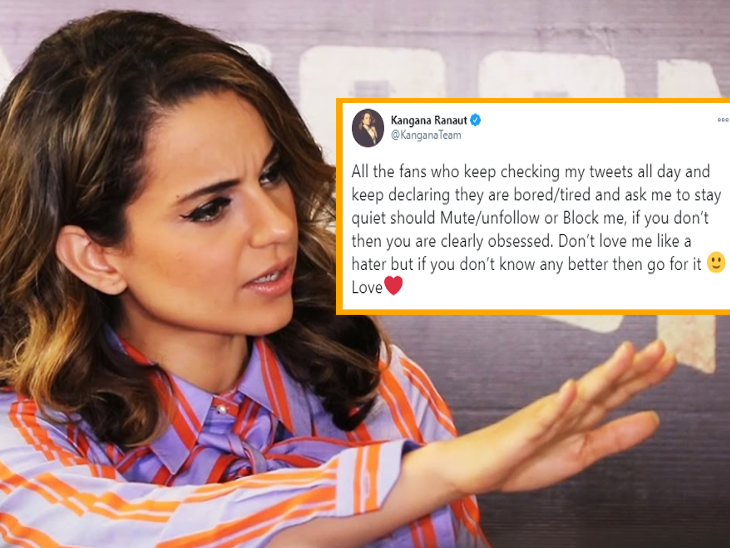 Kangna’s honesty to trolls: people advised Kangana to remain silent, actress gave a befitting reply – unfollow me or block me 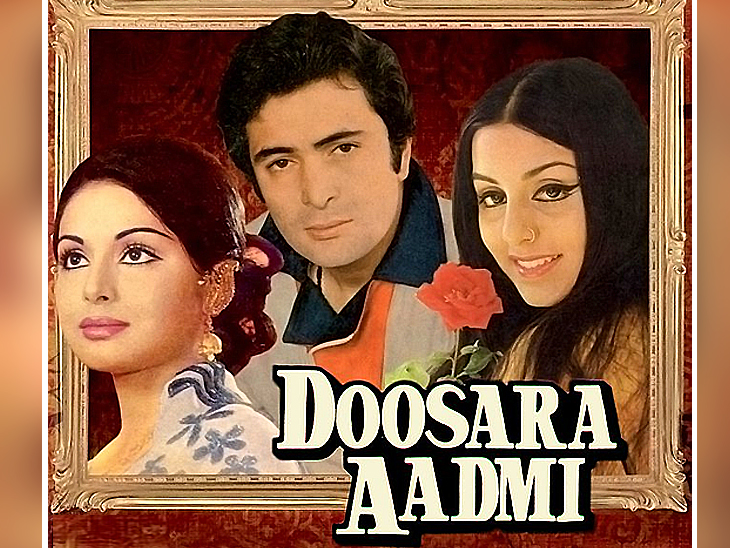 Their own luck, their own desire; Sometimes lack of experience prevents better decision making