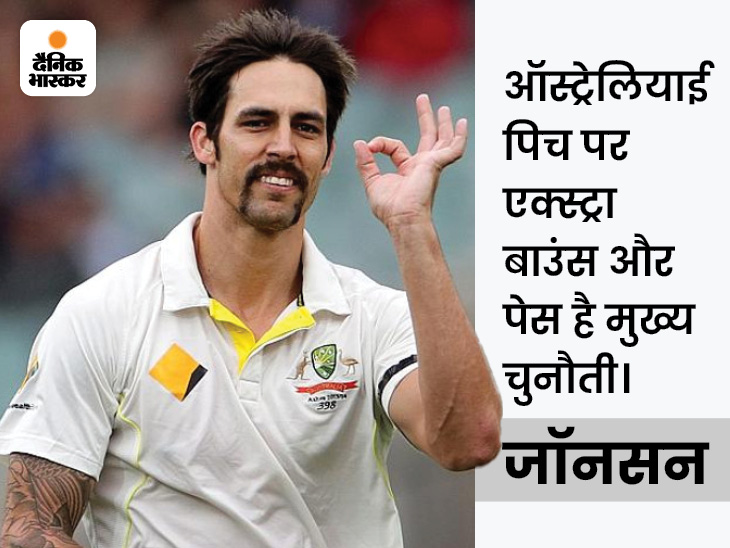 India’s squad composition for the T20 World Cup looks a bit risky, as India probably lacks a fast bowler for bouncy pitches. This is the belief of former Australian cricketer Mitchell Johnson. Mitchell was a left arm fast bowler.

Recently, when the team for the T20 World Cup was announced, it was revealed that veteran bowler Mohammed Shami would be the reserve player. At the same time, Jasprit Bumrah, Bhuvneshwar Kumar, Arshdeep Singh and Harshal Patel will be included in the 15-member team. This decision of the selectors committee came as a surprise to some cricket experts, as they relied on Bumrah, Harshal, Arshdeep and Bhuvneshwar except Shami.

Actually, Mitchell Johnson has come to India to take part in Legends League cricket. During this, he gave his views regarding the selection of the Indian team.

Even before, many veterans have given their opinion regarding team selection.

Even before Johnson, some former cricketers had questioned the selection of Team India announced for the T20 World Cup. 1983 World Champions team member Krishnammachari Srikkanth, former India captain Mohammad Azharuddin and former Pakistan spinner Danish Kaneria expressed their displeasure over not including Mohammed Shami, Sanju Samson and Shreyas Iyer in the team.

I would have picked Shami over Harshal: Srikkanth

Former Indian cricketer and former chairman of the selection committee, Krishnamachari Srikkanth said, “If I were the chairman of the selection committee, then Mohammed Shami would definitely be in the team. We are going to play the World Cup in Australia. He has the pace and the ability to bounce. He can take wickets in the opening over. In such a situation, I would have kept Shami in the team instead of Harshal. There is no doubt that Harshal Patel is a good bowler, but given the circumstances, Mohammed Shami would have proved to be a better player.

At the same time, former Indian captain Mohammad Azharuddin was also unhappy with this decision of the selection committee. He also expressed his displeasure by tweeting. He had said, ‘Surprised to see Mohammed Shami and Shreyas Iyer not in the 15-man squad for the T20 World Cup. In my view, Shreyas should be in place of Deepak Hooda and Mohammed Shami should be in place of Harshal Patel.

Former Pakistan cricketer Danish Kaneria had also said, ‘It is a bit unfair for a player like Sanju Samson. He should have been given a chance in the T20 World Cup squad. What is the mistake he has done due to which he is not being given a place in the team. Samson was also overlooked in India’s home series against Australia and South Africa. I would have picked Sanju Samson over Rishabh Pant. 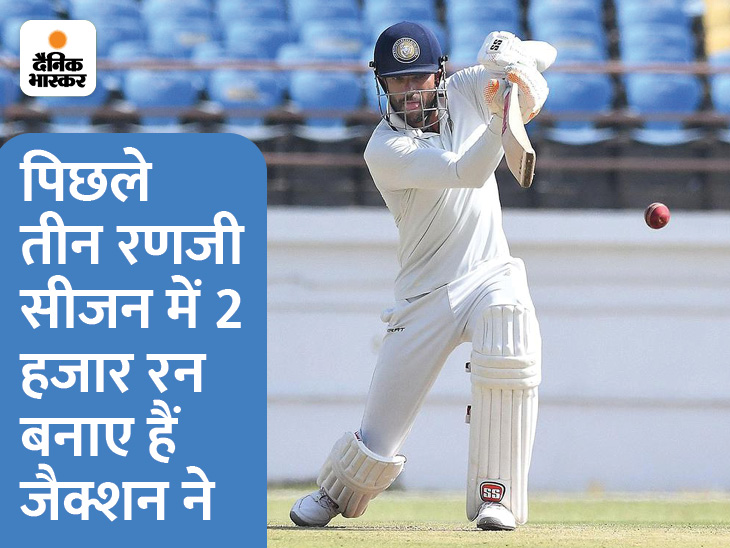 35 years old not 75: Veteran cricketer Sheldon Jackson’s pain after not being selected in India-A; Make your point by posting social

Another Pakistan fast bowler injured before the great match: Mohammad Wasim Jr out of Asia Cup due to injury after Shaheen Afridi, Indo-Pak match tomorrow 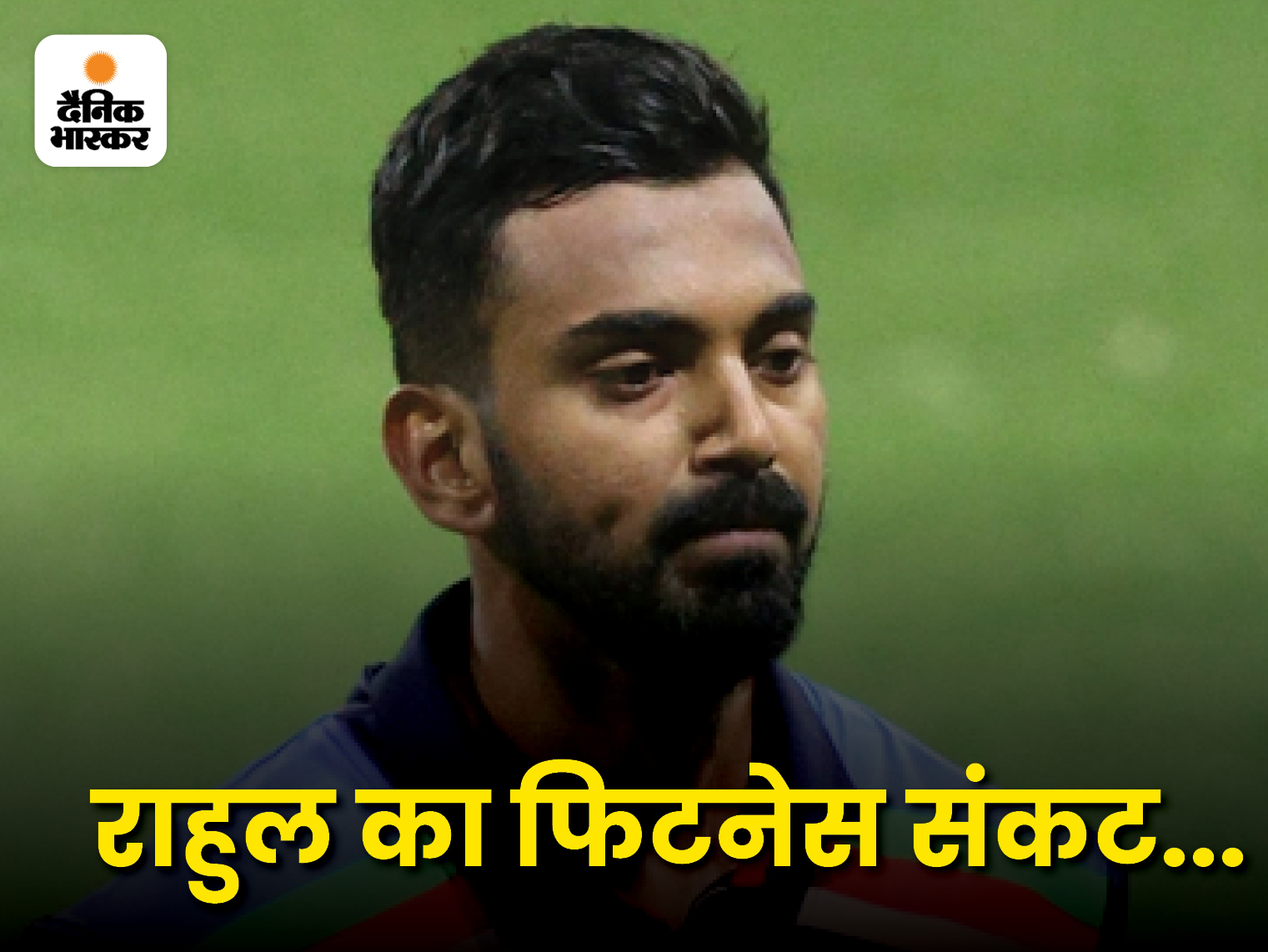