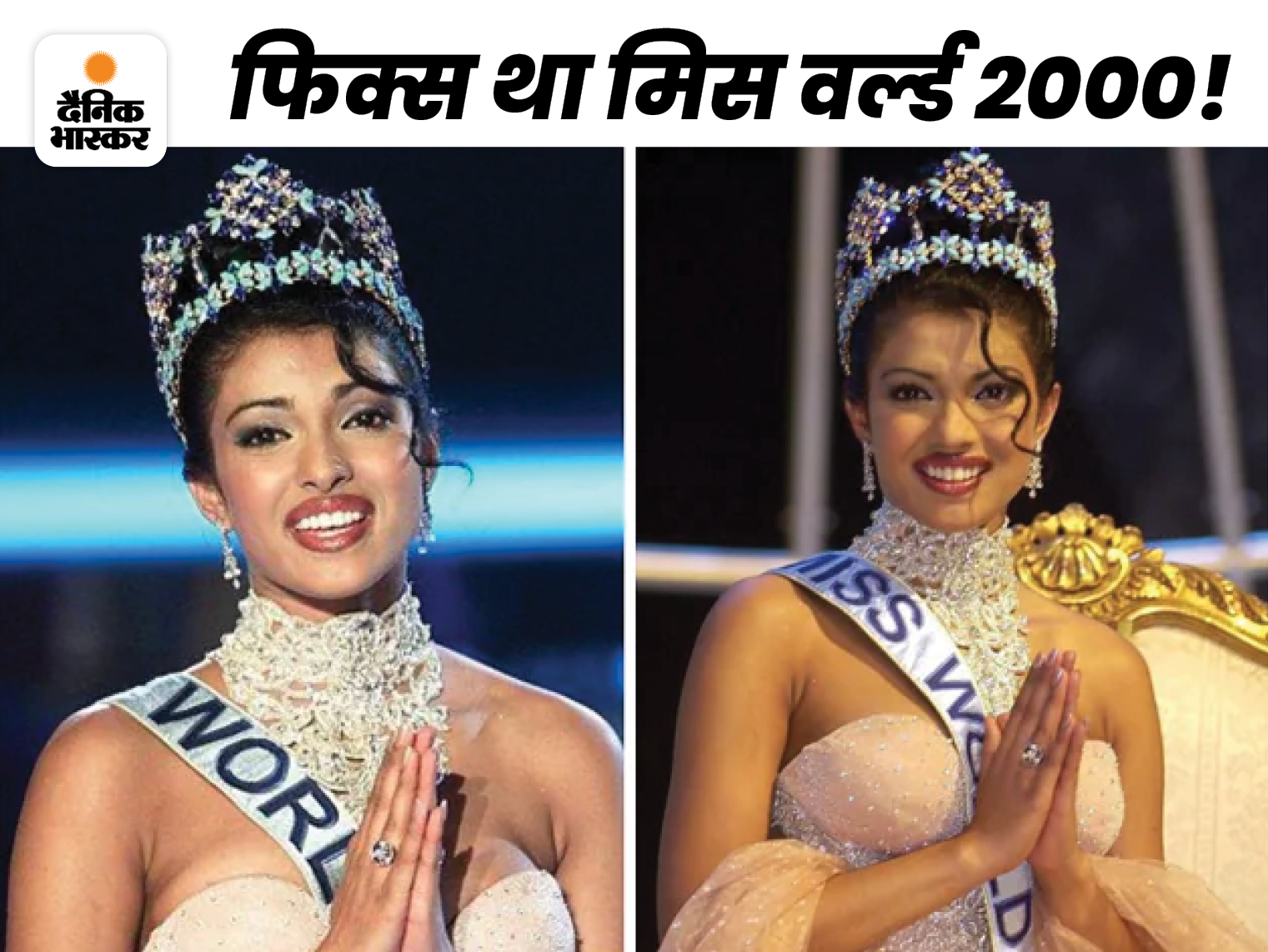 Global actress Priyanka Chopra won the title of Miss World in the year 2000. But now after so many years, serious allegations are being made on his victory. This allegation has been made by former Miss Barbados Leilani McCain. Recently, she revealed through her YouTube channel that the Miss World competition was ‘fixed’ at that time. It has also been said that Priyanka was given special treatment during the entire competition.

Leilani said, ‘I have actually gone through the same thing at Miss World. I was Miss Barbados and won Miss India the year I went. Let me remind you, last year also Miss India had won. The sponsor was also Zee TV, an Indian cable station. She had sponsored the entire Miss World. Our sash (the piece running from the shoulder to the waist with ‘Miss India’ etc.) was written first on top of Zee TV, and then our country’s name.’

Priyanka used to get food in the room

Talking about the favor with Priyanka, Leilani said, ‘Priyanka’s gowns were made better. She was the only contestant who was allowed to wear the sarong, while the rest were not. He used to get food in his room. No one liked Priyanka Chopra in that competition. Organizers always discriminated against other girls regarding her.

She used to apply some skin tone cream too

Leilani further said, ‘At that time it was told that she was also applying some skin tone cream to correct her skin tone, which was very useless. I didn’t say it was a bleaching cream, but it was a skin tone cream. Doing this was not working for her, her skin was patchy, so she did not want to remove her sarong. So she was literally in a dress when the swimsuit round was judged.

Users said – Leilani why are you 22 years late?

After watching this video of Leilani, social media users are commenting in the video asking why she was late by 22 years in making allegations?

After the Miss World victory of 2000, Priyanka started working in Hindi films and then soon became one of the famous celebs of B-town. After this she married American singer Nick Jonas. Now Priyanka lives in Los Angeles with Nick and her daughter Malti. 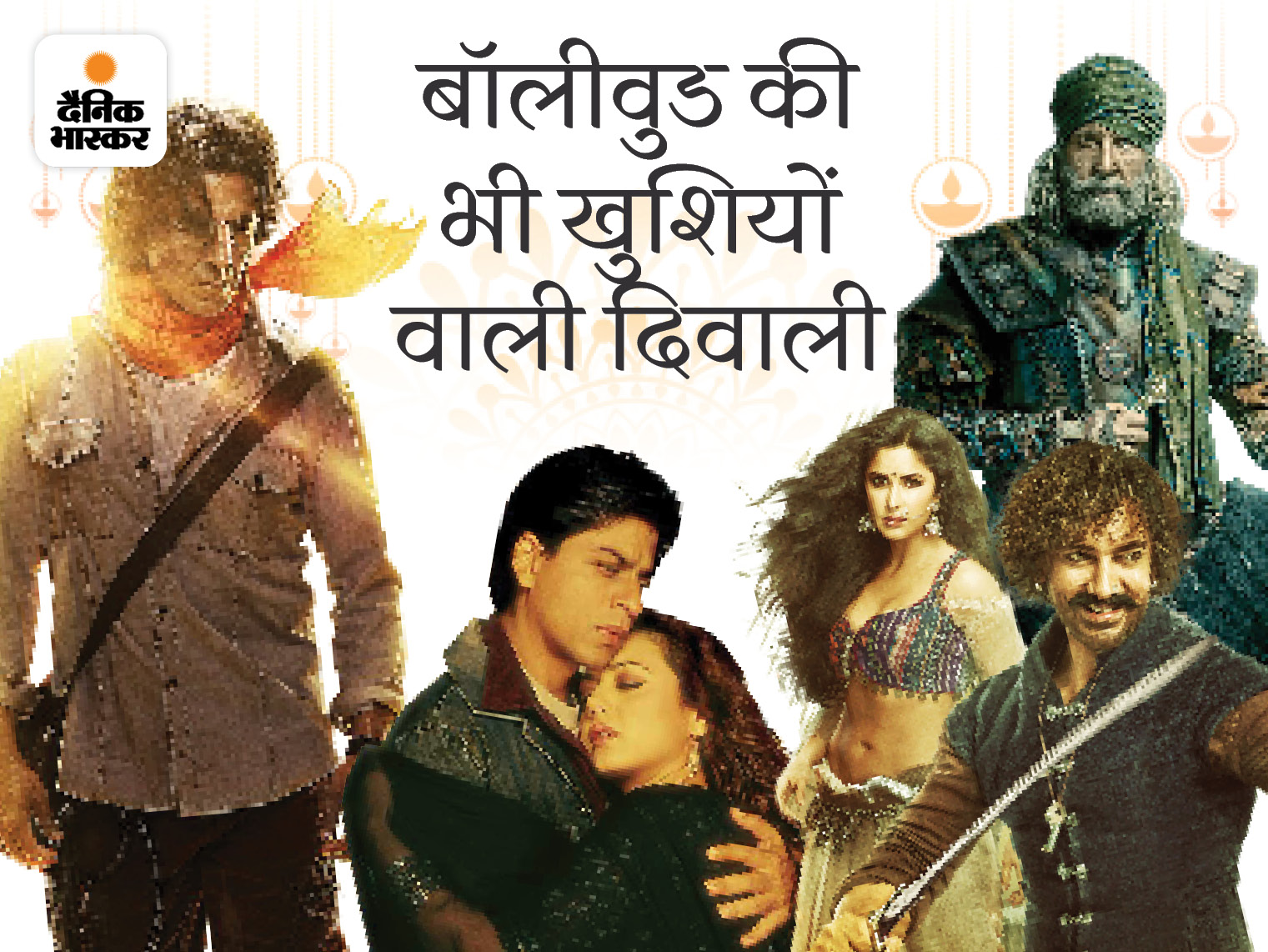 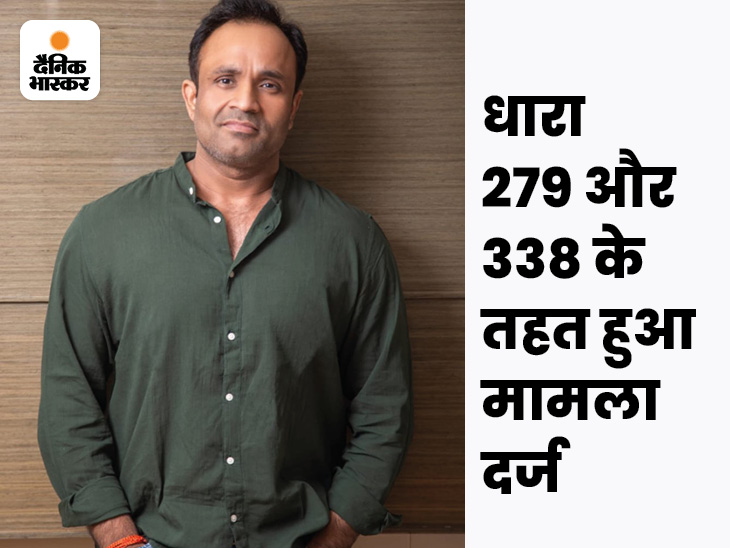 Producer Kamal Kishore Mishra was arrested by the police: Tried to kill his wife by crushing her with a car