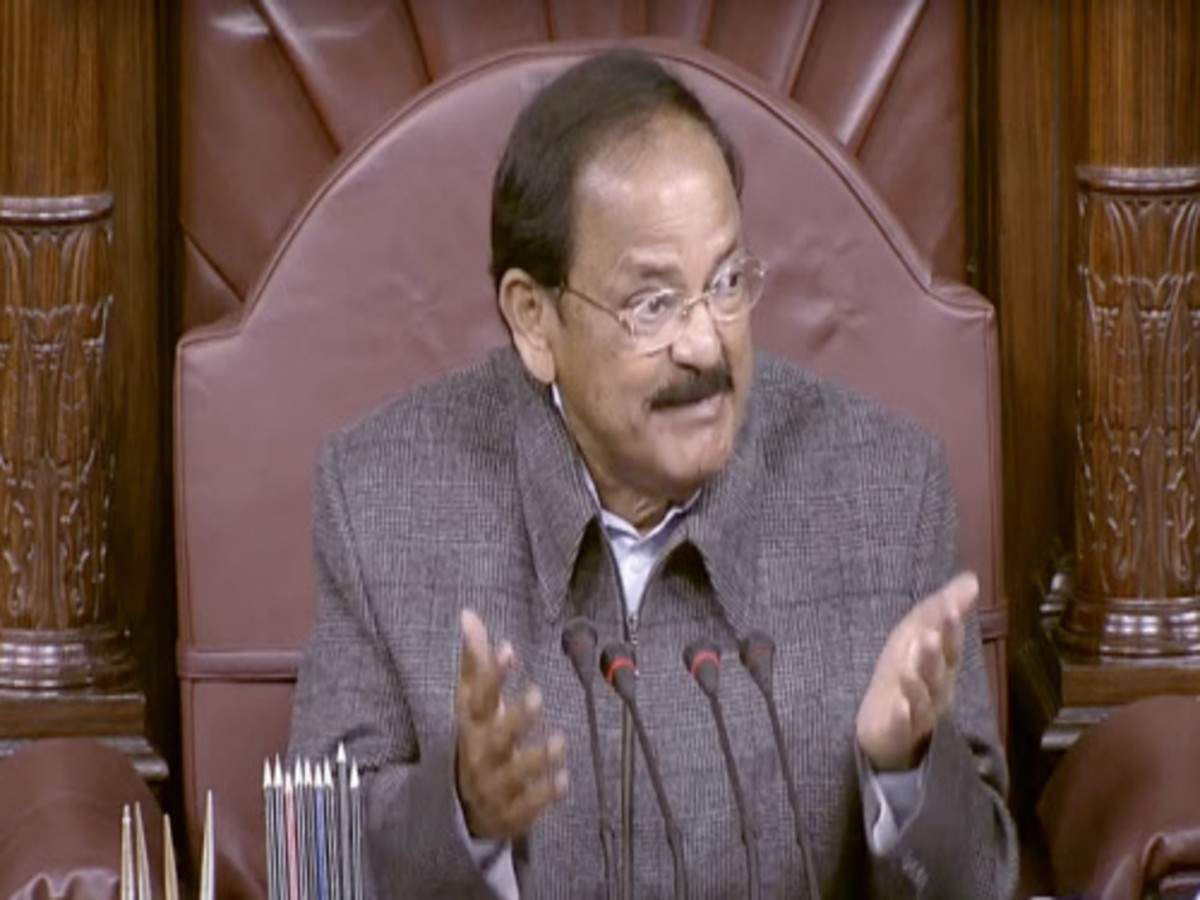 
In a positive development the time set aside for discussion on the Motion of Thanks to the President’s address in Rajya Sabha has been increased by 5 hours to 15 hours, so that it can be used to debate the farmers’ protests and associated matters. This meeting ground was negotiated between parliamentary affairs minister Pralhad Joshi and leader of opposition in the Rajya Sabha Ghulam Nabi Azad. This is only a small step towards ameliorating the atmosphere of high distrust between government and opposition, but it reflects a recognition of the importance of this work from both sides.

At a time when the country is facing an unprecedented economic crisis triggered by an unprecedented health crisis, bulldozing tactics on government side and stonewalling on opposition side serve India extremely ill. Indeed, it can be argued that such an impasse is dereliction of the duty of our elected representatives. The farm reforms laws, which represent reforms that several opposition parties have actually supported in the past, were passed in Parliament with a bypassing of due process that has borne disharmony and needlessly discredited the laws’ intent. It would be best if many contentious months later, the way forward is found in Parliament. 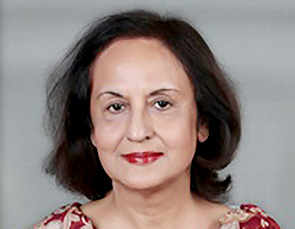 Is India slipping behind? Bangladesh reveals India’s challenged pre-eminence in the Bay of Bengal 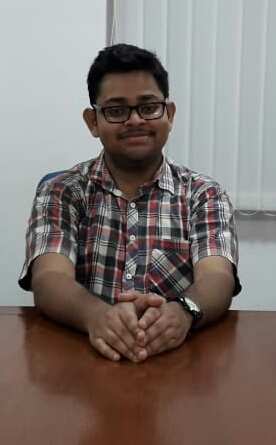