Nambi Narayanan and R Madhavan atched Rocketry together at the Parliament

A new video has surfaced where one can see the reel Nambi Narayanan, R Madhavan, and the real scientist watching Rocketry in the Parliament

Actor R Madhavan’s Rocketry: The Nambi Effect earned positive reception from fans and critics alike upon its release. The Bollywood actor played the role of the real-life Indian Space Research Organisation (ISRO) scientist Nambi Narayanan who was falsely accused of espionage. Now, an unseen video of the reel life and real-life Nambi watching the biographical drama at the Parliament of India has surfaced online. In the short clip, actor R Madhavan and scientist Nambi Narayan can be seen seated side-to-side in front of a massive project to watch the movie.

The viral clip that was shared by one of the Instagram fan clubs of Madhavan was captioned as, “The real and reel Nambi watching the rocketry screening at the parliament of India”. As soon as the video surfaced online, it garnered a thunderous response from fans. While one said that Rocketry is a ‘must-watch’ film, another added that it is an inspiring story, “Rocketry was an amazing and inspiring story for all of us”. One more chimed in to express, “Amazing movie that showed such an able and capable scientist having to go through such injustice and insult due to an evil conspiracy. Justice took too long but Mr. Nambi stayed determined and strong. Glad that he was finally honoured.” Watch the unseen footage below:

Helmed by R Madhavan himself, the movie traces the life of the scientist right from his days as a student at Princeton University to the incident that lead him to be falsely accused of espionage charges. It was in 1994 when the Kerala police booked Nambi Narayanan for leaking confidential defense secrets to Maldivian Defence Intelligence Service officers.

As per a report by BBC, Nambi Narayan was imprisoned for 50 days and in his memoir, he shared being beaten brutally by cops to a point that led him to collapse and be hospitalized. Two years later he was not proven guilty in the investigation that was carried on by the CBI. In 1998, the Supreme Court of India dismissed the case by freeing Narayan of the false accusation. 2 decades later when the ISRO spy scandal was reinvestigated, the Supreme Court of India ordered the government of India to award a lump-sum amount to Nambi Narayanan in compensation.

Tracing the story of his struggle to gain justice, Rocketry: The Nambi Effect hit the silver screens in the month of May, this year. Prior to this, the film also had its premiere at the 75th Cannes Film Festival. 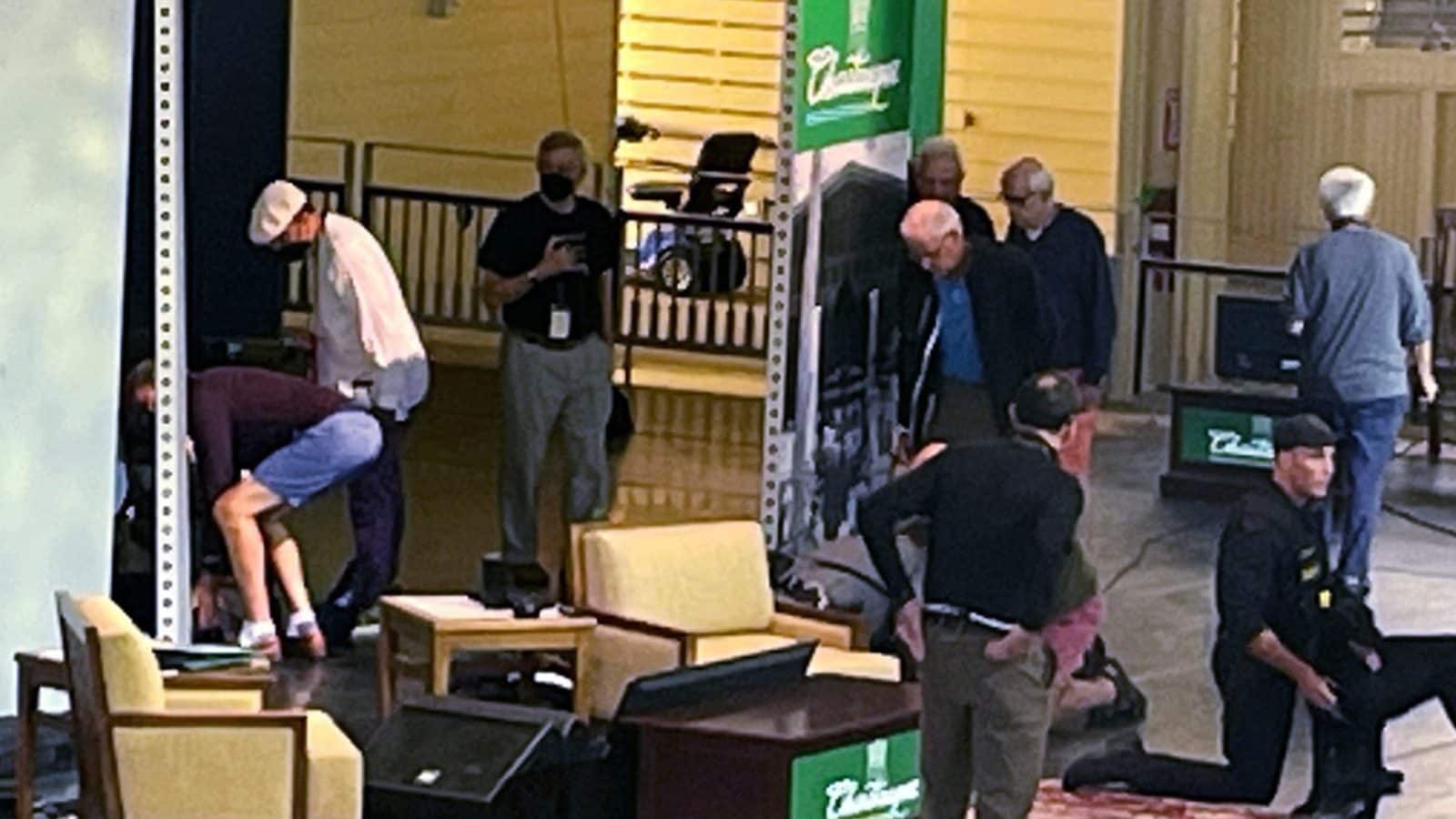 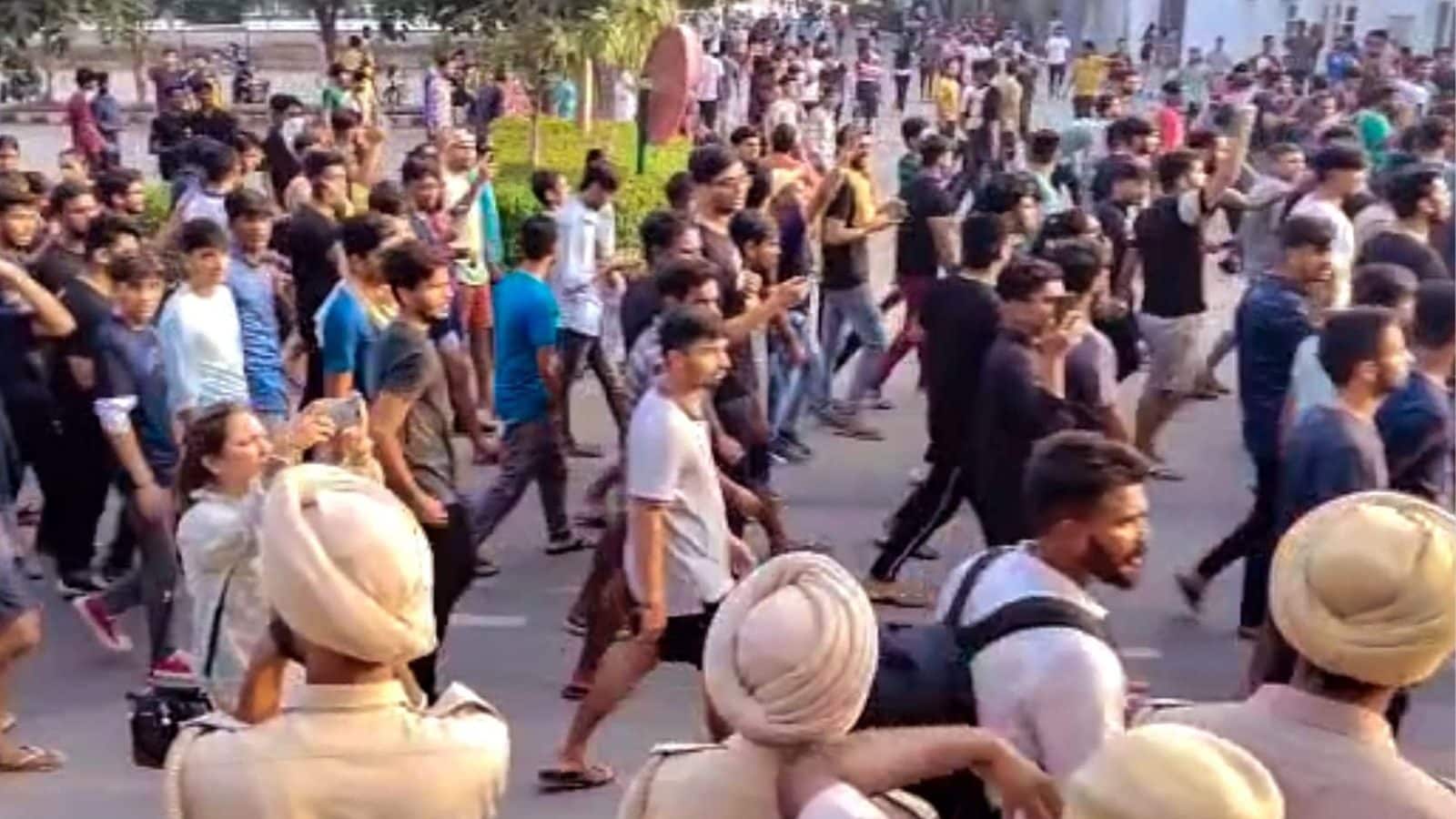