On Sunday, Punjab Kings showed a wonderful game and defeated Jadeja’s team by 54 runs. After this spectacular victory, a video of Punjab Kings players is going viral on social media. In the video, the players of the team are seen dancing and singing. Fast bowler Kagiso Rabada and the hero of the match against Chennai, Liam Livingstone are also seen swinging a lot. Both are singing Sher Punjabi song in Hindi. During this, star players of Punjab Kings, Rahul Chahar, Arshdeep Singh, Sandeep Sharma were also seen.

Liam Livingstone played a brilliant innings against Chennai. He scored 60 runs in 32 balls.

Punjab’s second win in 3 matches
In IPL 2022, the team of Punjab has shown a great game so far. He has played three matches and has won two. The team has reached the fourth position on the points table. At the same time, in the first place is Rajasthan Royals, who have won both their matches.

Debut players dominated
Two players Vaibhav Arora and Jitesh Sharma made their debut for Punjab in the match. Both impressed a lot with their game. On one hand, where Jitesh showed amazing with his bat, scored 26 runs in just 17 balls. At the same time, when this player came on the field as a wicketkeeper, he played an important role in getting Dhoni out.

Brilliant bowling from Vaibhav
On the other hand, talking about Vaibhav, this player bowled amazingly in the initial overs and gave only 21 runs in 4 overs and took 2 wickets in his name. Vaibhav took the wickets of in form players Robin Uthappa and Moeen Ali. 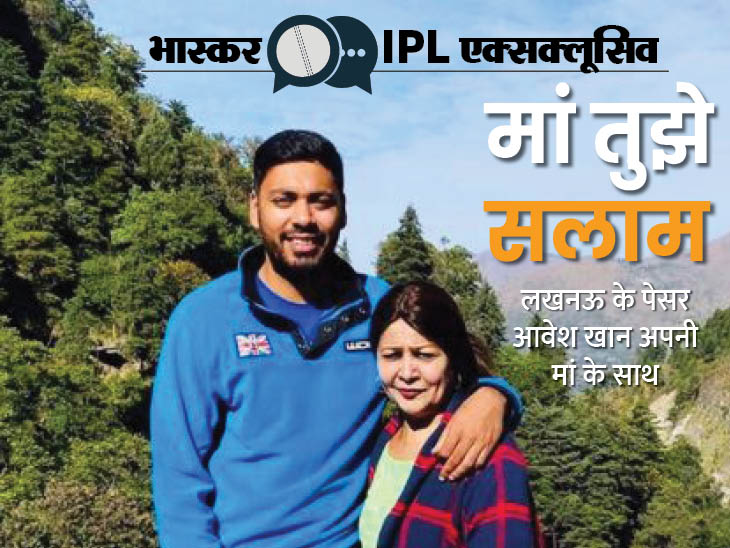 Heart touching story of IPL hero Avesh: Mother was hospitalized, Avesh was playing for the team, took 4 wickets and named his mother 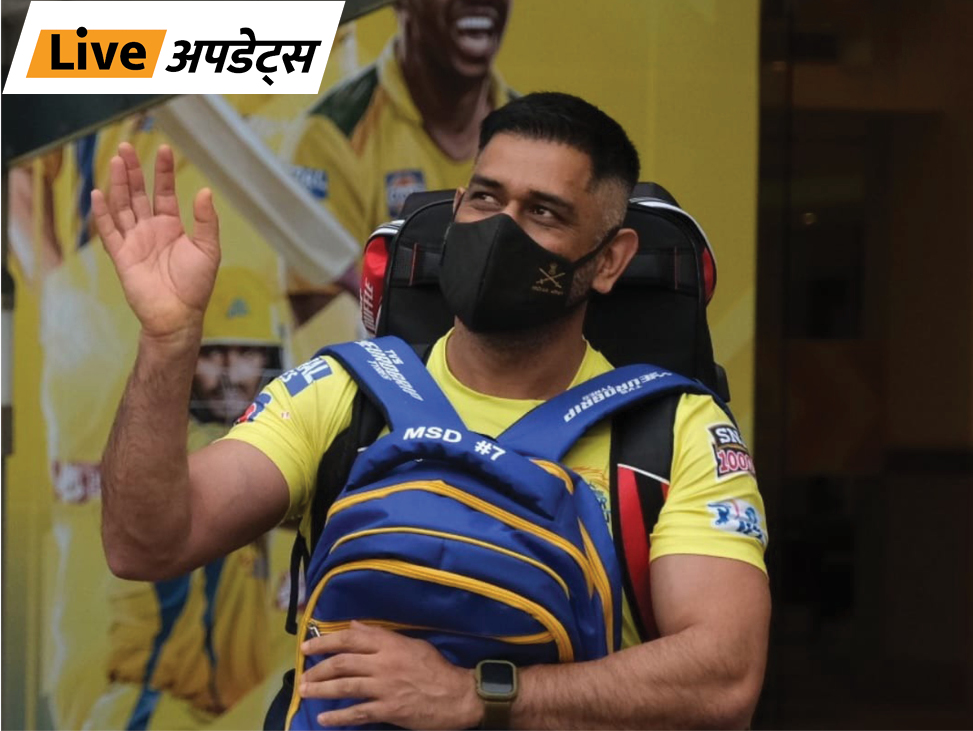 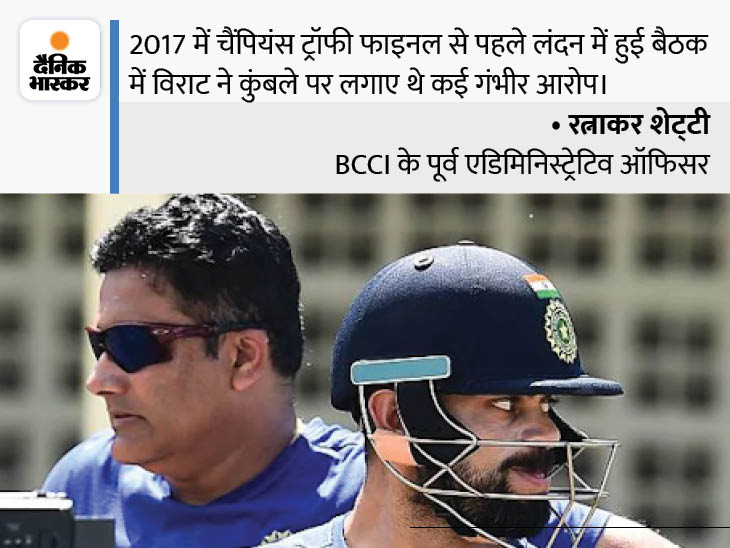