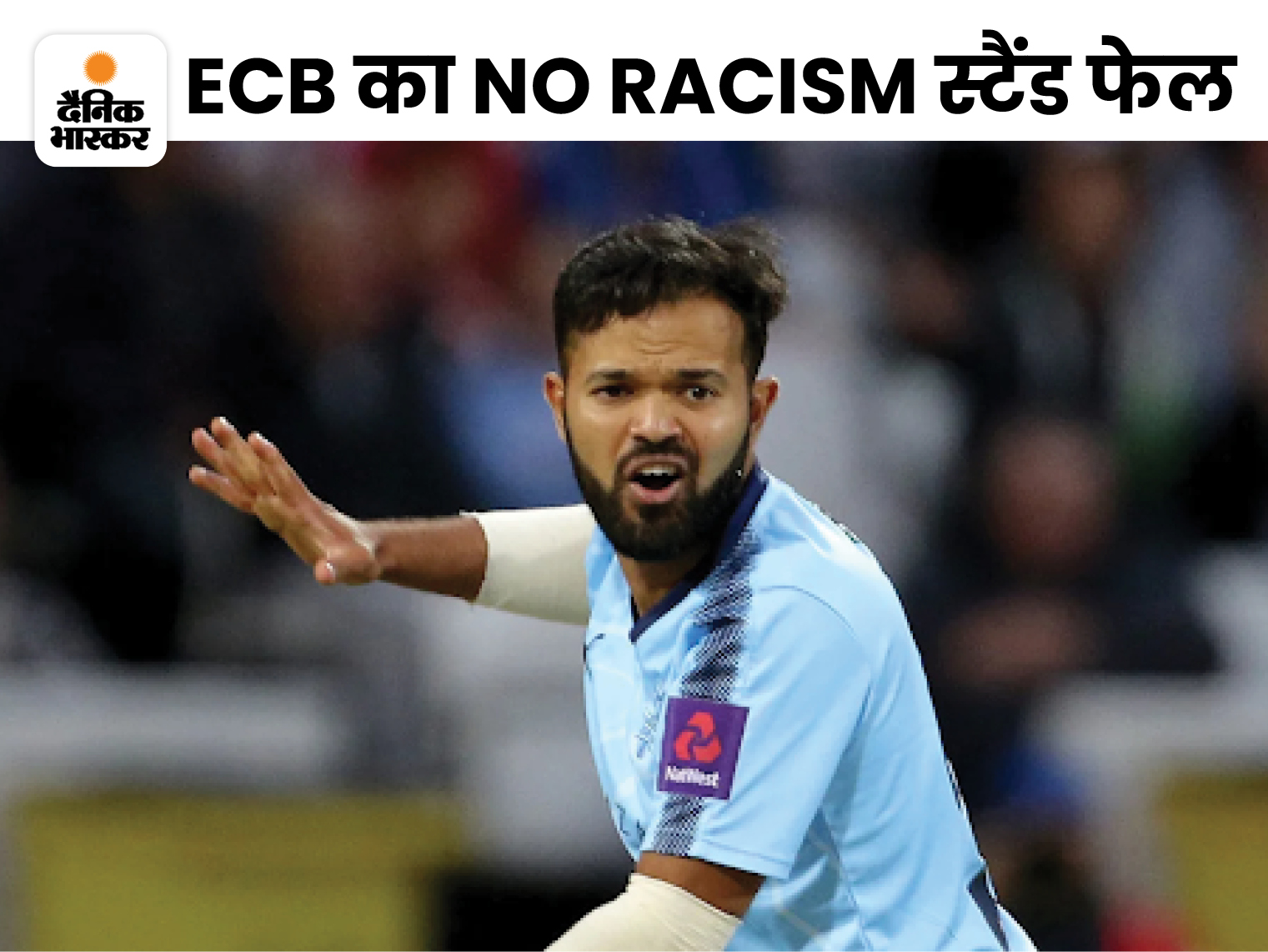 Even after many efforts by the England and Wales Cricket Board (ECB), the ghost of racism is not giving up on English cricket. Once again this matter is under discussion. The reason is, Azim Rafiq, who has accused the Yorkshire county team of racist behavior, is preparing to leave England to save the family from ill-treatment and intimidation.

The allegations by 31-year-old Azim were investigated by a UK parliamentary committee and took reformative measures. According to reports, Azim’s family had migrated from Pakistan to Britain after the kidnapping attempt and then the murder of his father’s business partner. In Britain too, abusive language is being used against him and threats are being made. Azim had been receiving threats both online and in person in the recent past.

Earlier this month a man was seen in the garden of his parents’ house. In another case, a masked man was found guarding his house. Both these cases were recorded on CCTV.

Muslim Athlete’s Charter was formed 4 months ago
The ECB had appointed a Muslim inclusion advisor after the racism scandal. Along with this, a Muslim athlete charter of 12 points was also made. It was the advisor’s responsibility to stop racism. It is produced by Nuzum Sports.

Rafiq exposed the racism scandal
Azim first disclosed the Yorkshire racism case in September 2020. Rafiq told the MPs that the English Cricket Institutional is racist. After his statement, there was a lot of discussion on racism. Many players had also exposed incidents related to racism that happened to them.

Moeen Ali and Adil Rashid, Muslim players of the England team. Moeen Ali was the captain of the team in the last series.

Why is Rafiq facing racist remarks?
Azim and four others were reprimanded by the England Cricket Disciplinary Commission in 2011 for using anti-community language on social media. Azim accepted his mistake and apologized. 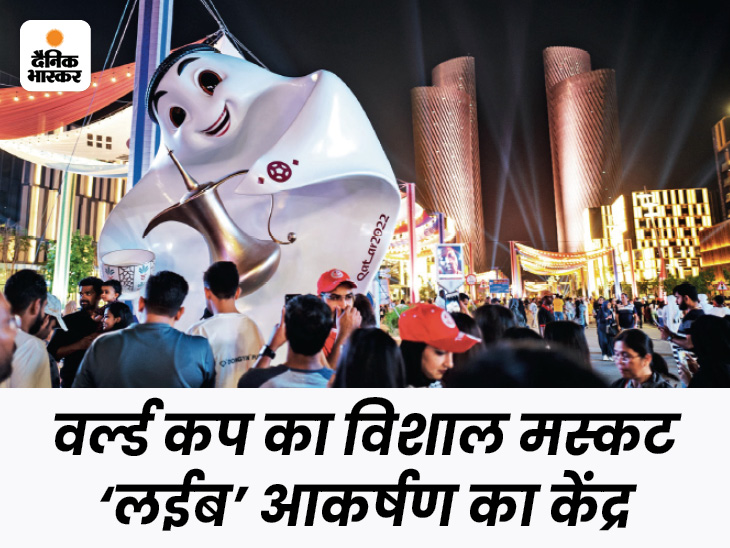 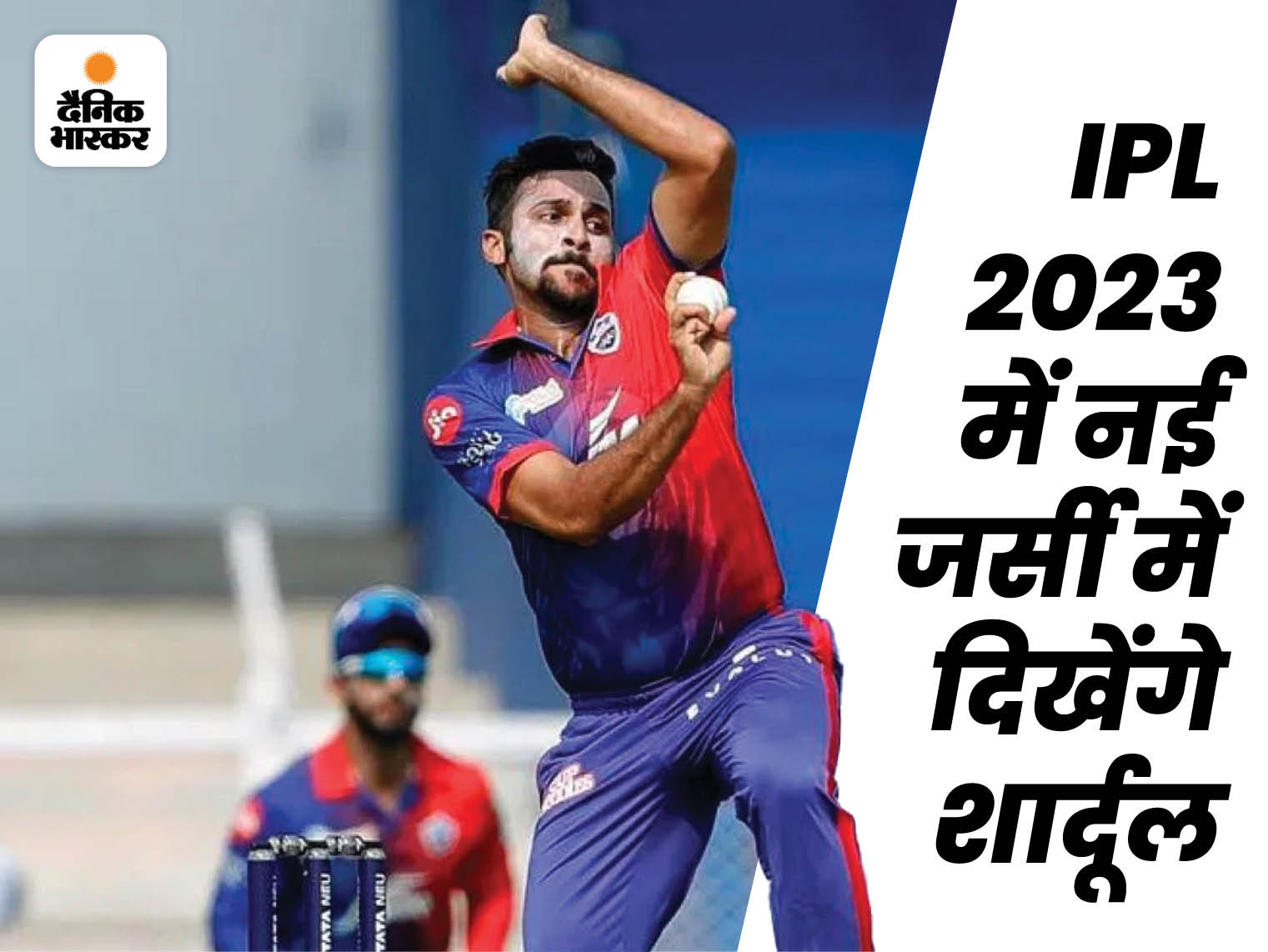 Delhi Capitals releases Shardul Thakur: Will be seen opposite KKR in IPL 2023; Delhi Capitals bought for 10.75 crores in Mega Oxen 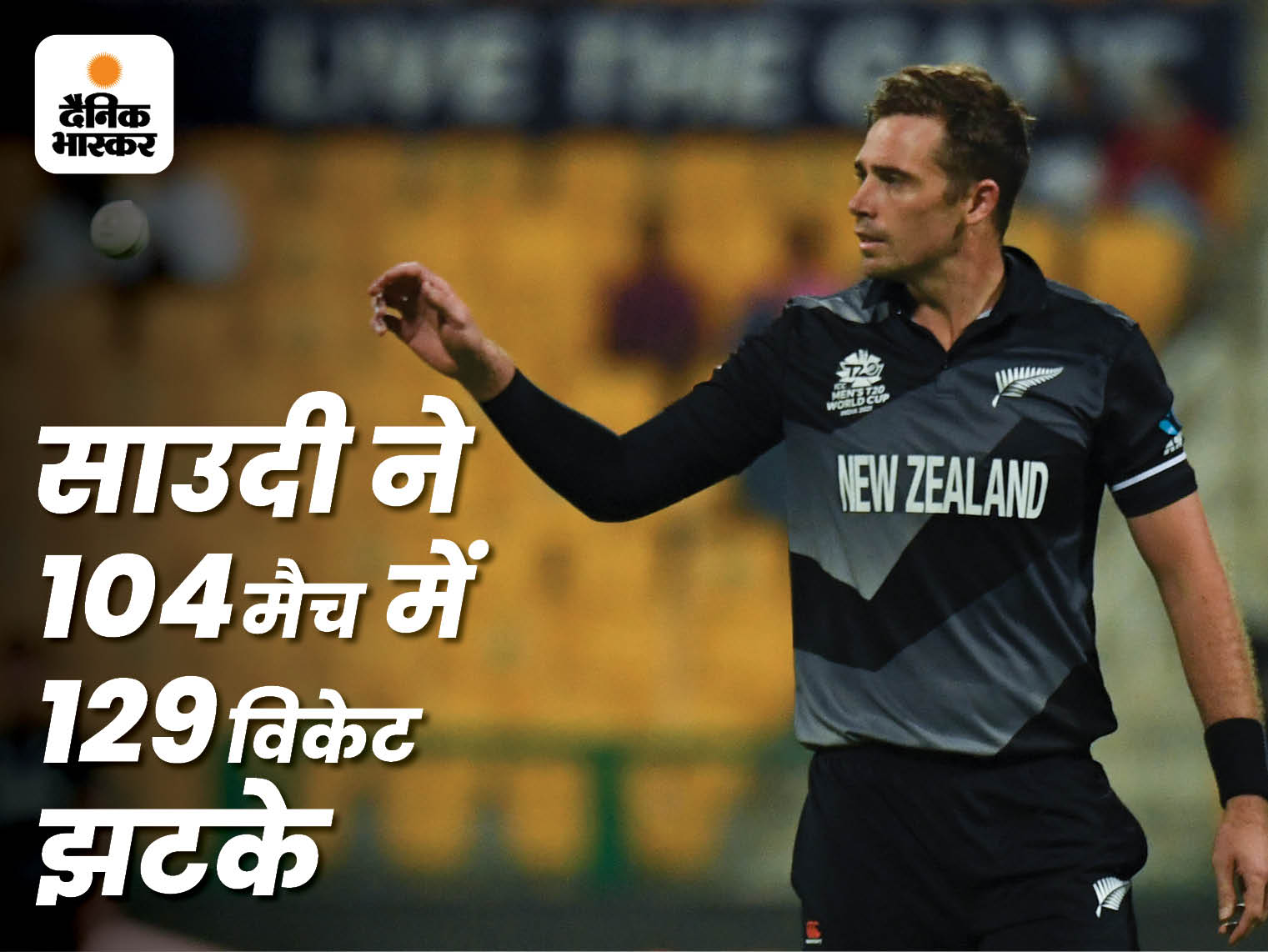 Tim Southee holds his own bowling record: Becomes the highest wicket-taker in T20 Internationals; Shakib back