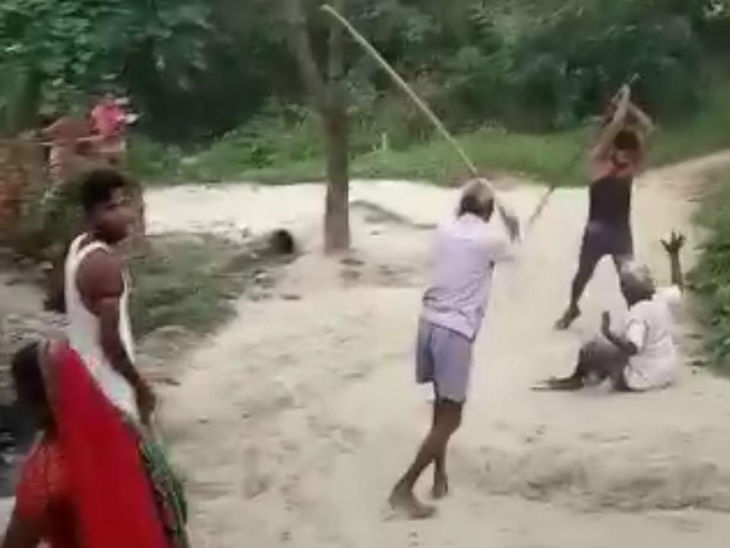 Husband and father-in-law, who came to protest the molestation in Rae Bareli, Uttar Pradesh, were beaten up fiercely by the miscreants. However, the police is describing the entire matter as a matter of land dispute.

The cases of atrocities with women in Uttar Pradesh are not taking the name of stopping. Now a molestation case has come to light in Rae Bareli. It is alleged that the Dabangas tried to molest a married woman, the father-in-law and husband opposed the Dabangas. Angry accused of this, both beat them fiercely with sticks. The video of the beating has gone viral on social media. The police, however, is describing it as a case of land dispute.

According to the information, the case is of Jeetun village of Shivgarh police station area of ​​Rae Bareli district. The incident of molestation of a married woman was carried out here, the woman’s father-in-law and husband were beaten up with sticks with sticks and arms and legs broken when they protested. When the victim reached the police station in any way, he did not get justice there. Today, the woman’s husband and father-in-law in an injured condition reached the SP office to demand justice. The victim herself told the past SP.

Bullies beaten up when they reached to oppose molestation

According to the victim Jamuna Prasad, when he arrived in Kenwan village of Thana area on the 7th, to protest against the molestation of his wife, the bullies beat him and his father Ganga Ram fiercely with sticks. He also brought a video of beating him. Which he presented before the top police officers.

Additional Superintendent of Police says that the matter is related to the ground dispute. There was a dispute and a fight over a small matter after which an FIR has been registered on the Tahrir of both sides, and 3 people have been arrested.

Fake mobil oil manufacturing factory busted, 11 arrested | Used to buy used oil and filter it, filled it in new packing and sold it at the shops, 11 arrested 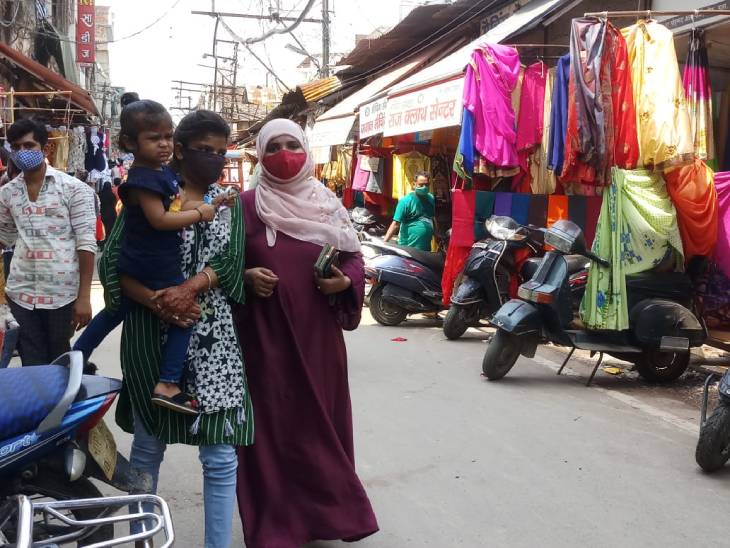 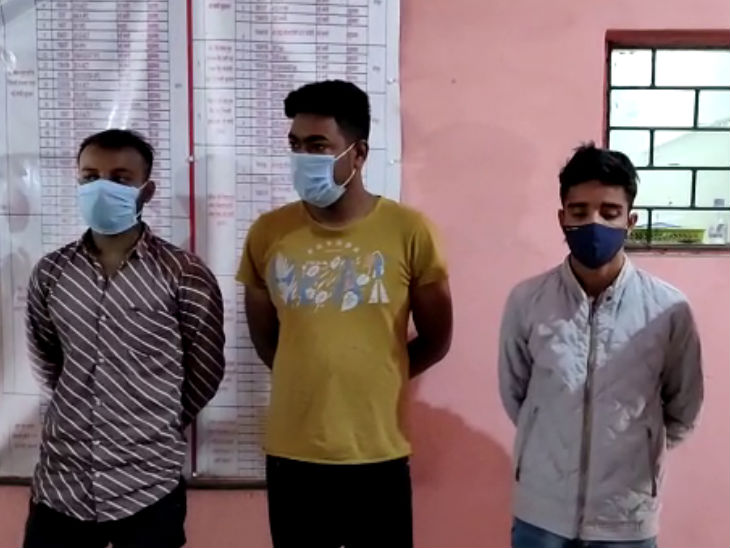 UP Muzaffarnagar Girl Kidnapping Attempt Update; Brother Beaten By Dabaanga In New Mandi Kotwali Area | Three young friends who changed their name on Facebook, tried to kidnap a young girl who was going to tuition, assaulted her