Film actress Athiya Shetty and cricketer KL Rahul tied the knot on Monday. Athiya has shared some pictures of the wedding from her Instagram account. In this, the couple is seen holding each other’s hand and taking seven rounds. Athiya has written, ‘I have learned to love in your light.’

He further wrote with his wedding post, “Today we are married to our dearest people in a house that has given us immense happiness and peace. We heartily seek your blessings for this new journey.”

Have a look at the wedding photos of KL Rahul- Athiya-

There was a no phone policy in the wedding, so that the pictures of this ceremony could not be leaked.

Before marriage, both have been in a relationship with each other for the last four years.

When Rahul wrote Athiya Shetty’s name as a partner in the BCCI document, their relationship was confirmed.

Rahul-Athiya appeared before the media for the first time after becoming husband and wife.

Late in the evening around 8 o’clock both reached in front of the media to click photos.

After Athiya and KL’s seven rounds, Suniel Shetty distributed sweets to the media persons standing outside the venue.

Suniel was dressed in a traditional South Indian outfit while his son Ahan Shetty appeared in a white sherwani. 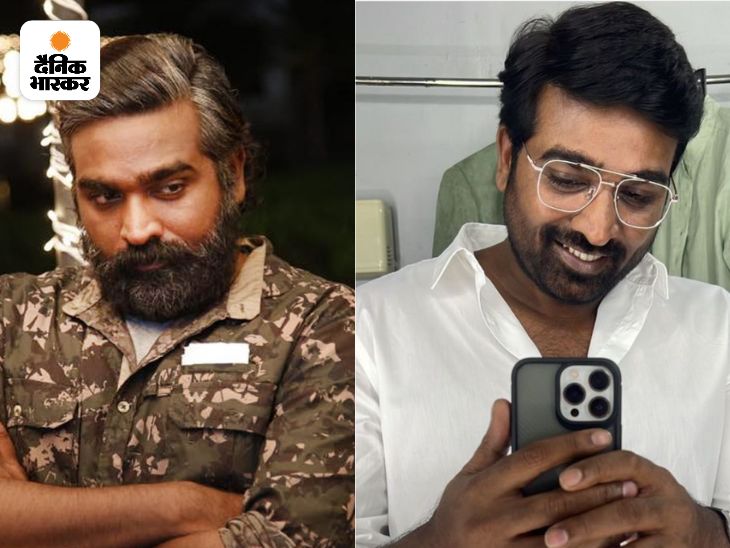 Vijay Sethupathi did tremendous body transformation!: Fans were surprised to see the photo, said – how young you look 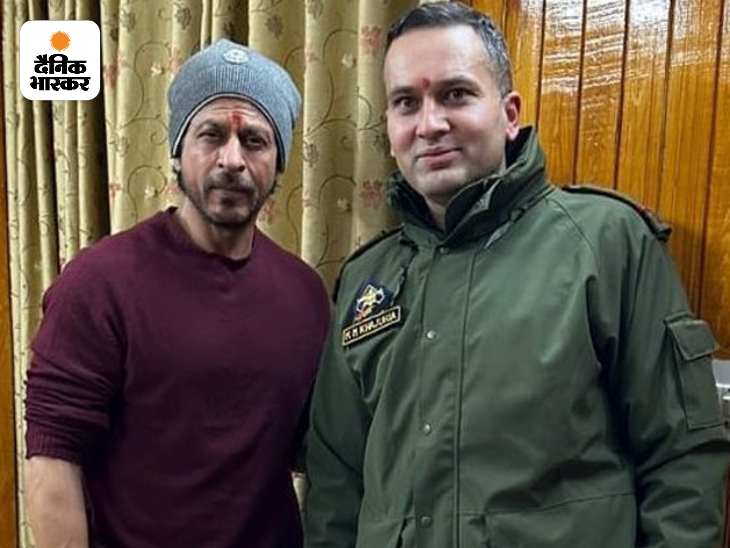 Controversy over Shah Rukh Khan’s Vaishno Devi Yatra: Seeing tika on his forehead, big users said – SRK is pretending to be a Hindu because of Pathan