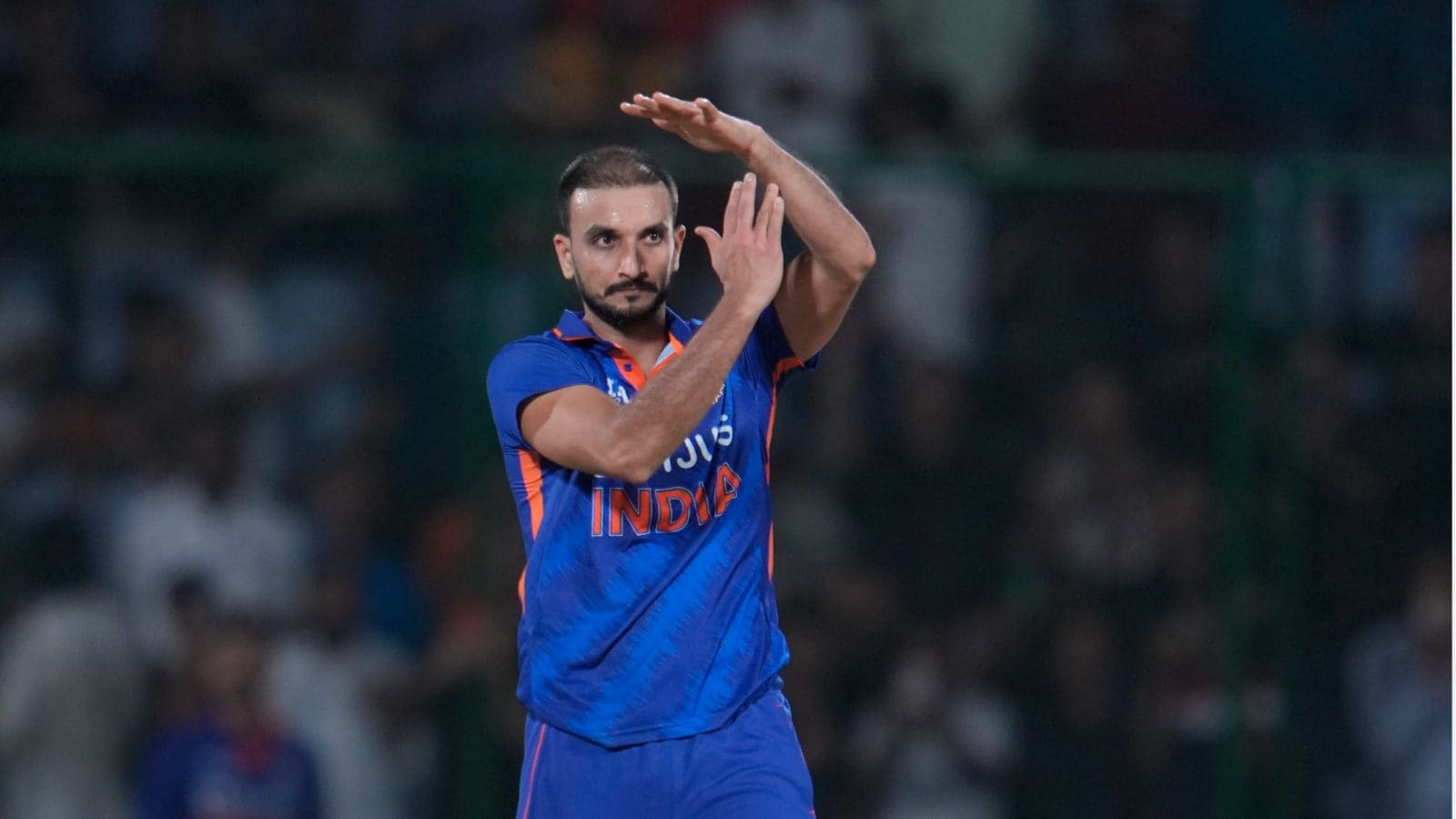 
Harshal Patel is all set to return to the Indian team for the upcoming T20I series against Australia after missing out on several important tours including Asia Cup 2022 due to a rib injury. Patel made a sensational entry to the Indian team last year after his exploits in IPL 2021 for Royal Challengers Bangalore as he claimed 32 wickets to emerge the Purple Cap winner.

After India’s below-par show in the 2021 T20 World Cup, the selectors and team management tried different players in the T20I set-up and Harshal was one of the few who impressed many in the opportunities he got during that phase.

The 31-year-old has been picked in India’s squad for the 2022 T20 World Cup and is expected to play the big responsibility of the death overs specialist.

Also Read: IND vs AUS: ‘You Don’t Have to Look at Their Form’-Rohit Sharma Explains Criteria For Picking ‘Guys Like Umesh and Shami’

Harshal credited head coach Rahul Dravid and captain Rohit Sharma for being supportive and giving him clarity about his role in the team.

“They [India coach Rahul Dravid and captain Rohit Sharma] have been nothing but supportive. Whatever the team ethos is, they have taken precedence over individuals, which is a great thing. They told me my role exactly. They said, ‘we want you to be able to bowl in all three phases, not just middle and death’. They’ve been bowling me once at the end of the powerplay every single game just to get used to that,” Harshal told ESPNCricinfo.

In 17 T20Is, Harshal has claimed 23 wickets at an economy rate of 8.58. The upcoming T20I series will be crucial for Harshal to get the much-needed game time before the T20 World Cup.

Harshal said that the current team management eases pressure from the individuals’ shoulders by backing them during tough times including the injury period which allows the player to remain in a good frame of mind.

“It does take a bit of pressure off you. Because sometimes people make foolish decisions when they’re returning to play. They’re either trying to do too much or trying to push too hard because they feel that their place is in danger or for whatever reason. But if you know for a fact the team management will remember what you’ve done prior to getting injured, and those performances and contributions are not forgotten, then that gives you a sense of calm or comfort that once you go back into the team – obviously you will have to perform again and again and that goes for every single cricketer – you know that you will hold that place in the team,” he said.

Talking about presenting the Indian team for the first time in a mega ICC event, Harshal recalled his memory when India won the 2007 and 2011 World Cup.

“Obviously I am super excited,” he said. “I will get nervous at some point, but at this point of time, I’m just excited. The two World Cups India have won in 2007 and 2011, I vividly remember where I was and what I was doing. After we won the World Cup, like every kid, we took our scooters and went onto the roads to dance and jump and shout. It would be great if I could play and if we end up winning the World Cup, to have that circle completed would be a great feeling. But [right now] it’s going to be a lot of excitement and nervous energy,” Harshal said. 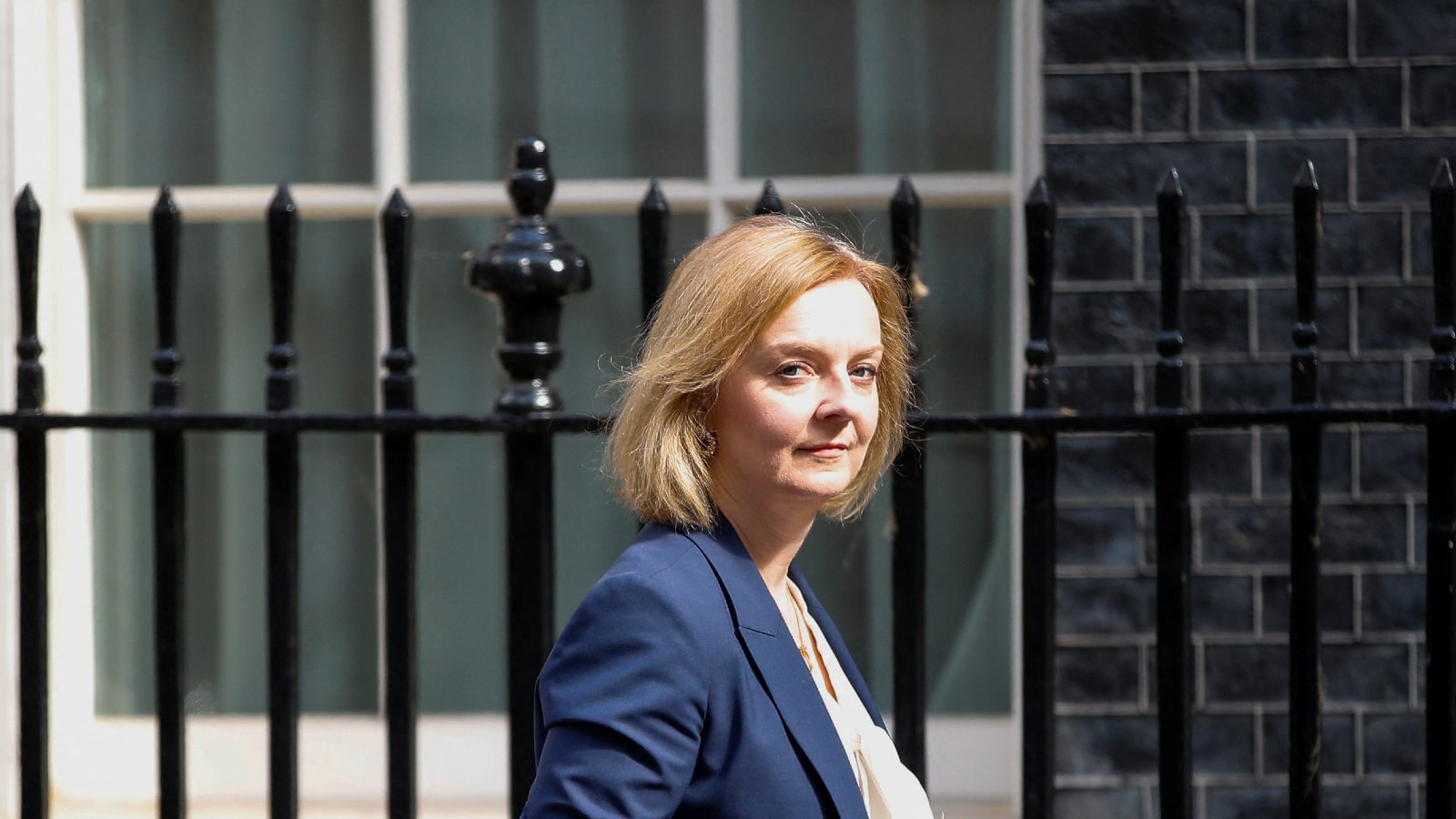 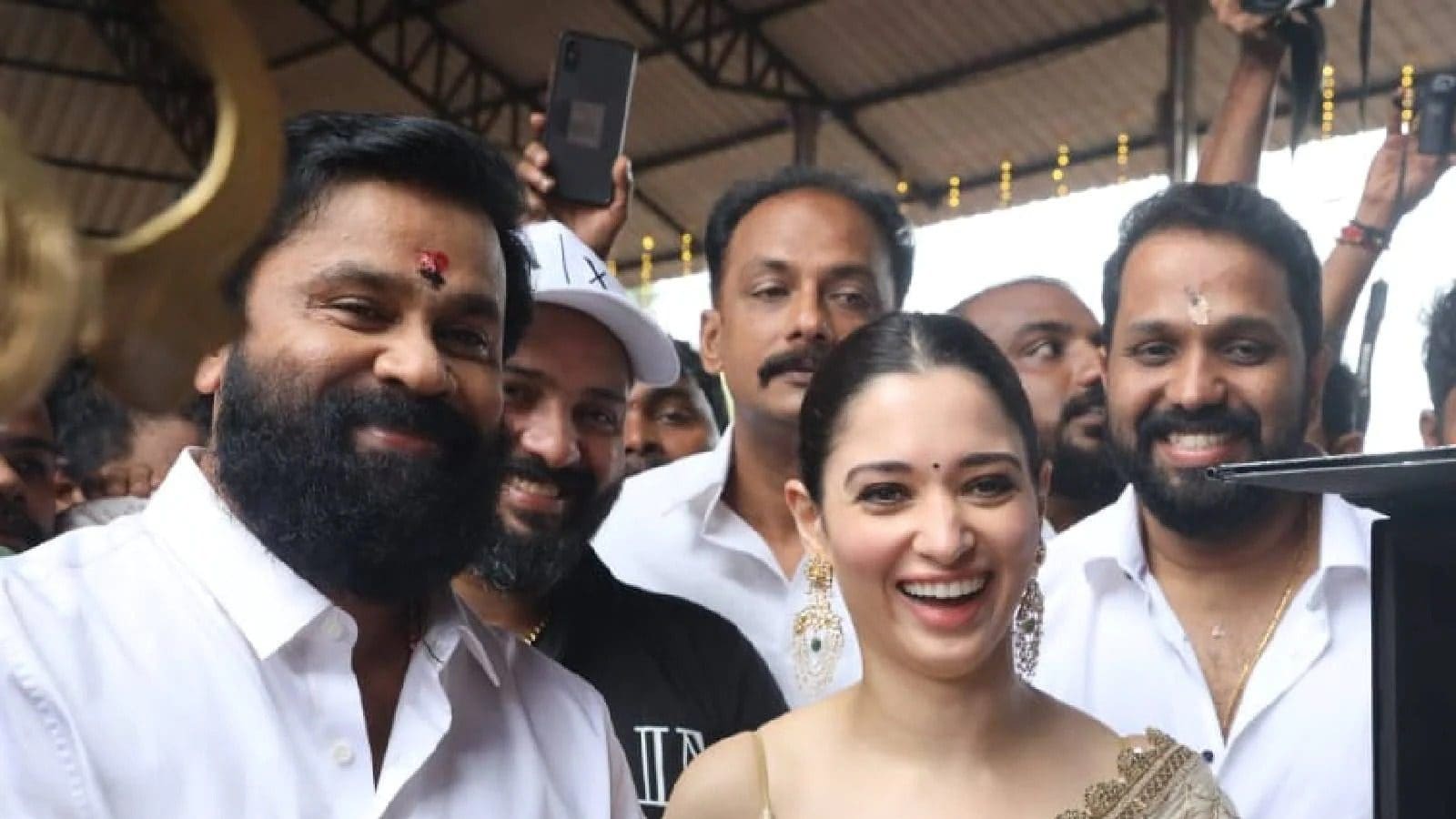 Tamannaah Bhatia To Star Opposite Dileep In Debut Malayalam Film