Rahul Gandhi, who is on a 3,500-km long Bharat Jodo Yatra, on Monday posted a cryptic post on Facebook which have wide interpretations in the present context as his party Congress is preparing to elect its president.

“When the boat gets stuck in the middle, then the rudder has to be taken in one’s hand. Will not stop, will not bow down, will unite India,” read a loose translation of the former Congress chief’s Facebook post in Hindi with a picture where he can be seen rowing a boat.

The Wayanad MP today participated in a snake boat race exhibition in Punnamada lake of Kerala.

When we all work together in perfect harmony, there is nothing we cannot accomplish. #BharatJodoYatra pic.twitter.com/31fW5XX730

Chhattisgarh, Rajasthan, Jammu and Kashmir, Gujarat, Maharashtra, Tamil Nadu Bihar units of Congress have passed a resolution, urging Rahul Gandhi to lead the party as next president. However, Madhusudan Mistry, the chief electoral officer who is overseeing the Congress presidential polls, told News18: “These resolutions are not binding on us. We have prepared a list of electors and it is available for those who want to contest to see. If there is more than one candidate, we will have an election.”

The Congress Working Committee (CWC)- the highest decision-making body of the Congress – met in August to approve the election for its president post on October 17. The results for the elections are to be announced on October 19.

ALSO READ: King Cong: Will Shashi Tharoor Fight Reluctant Rahul in Prez Polls? Or Will It Be Gehlot or Tewari?

Meanwhile, News18 sources said Rajasthan CM Ashok Gehlot also expected to contest election for Congress President. While sources said there are high chances that Shashi Tharoor may contest, he told News18: “I am yet to finalise.”

Tharoor incidentally met Sonia Gandhi recently. Sources claim she has made it clear that she won’t back any candidate nor show any kind of support for any person who chooses to contest. There is no clarity on whether Tharoor will contest as a G-23 member or on his own.​

Amid the speculation and news reports, senior Congress leader Jairam Ramesh said: “Anybody who wants to contest is free and welcome to do so. This has been the consistent position of the Congress and Rahul Gandhi. It is an open, democratic and transparent process. Nobody needs anybody’s nod to contest.”

Rahul Gandhi was unanimously elected Party President on December 11, 2017. He led the party to victory in Karnataka, Rajasthan, Chhattisgarh and Madhya Pradesh in Assembly elections in 2018. However, Congress suffered humiliating defeat in 2019 General Elections. He quit the top post, taking “moral” responsibility. Several party leaders across the country resigned from their party posts after the 2019 rout in solidarity with Rahul Gandhi. 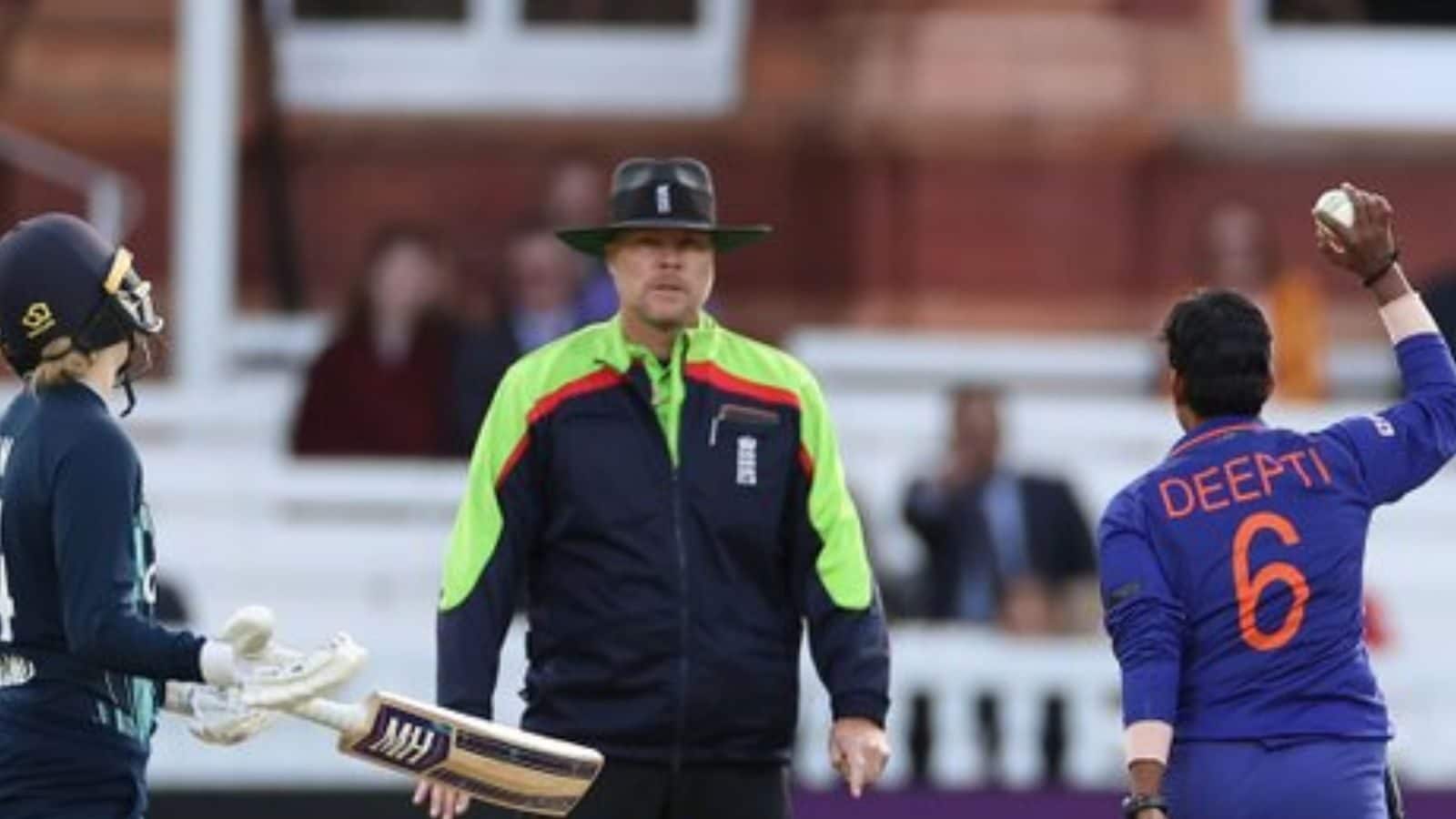 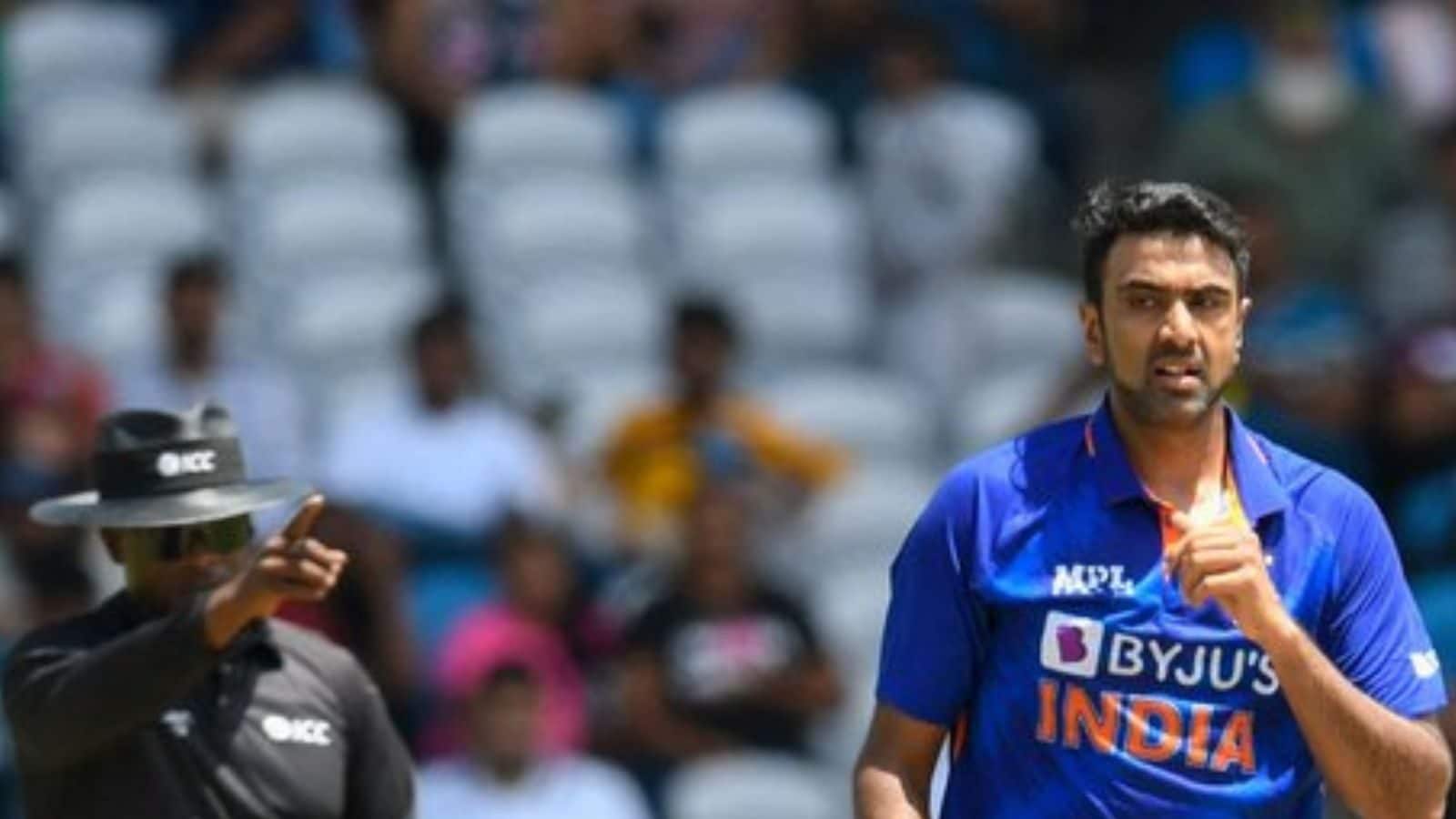 Ravichandran Ashwin Turns 36: Did You Know India Off-spinner Started his Career as an Opening Batter? A look at his Illustrious Career